‘One Piece: Stampede’: a frantic Battle Royale only for the hardcore 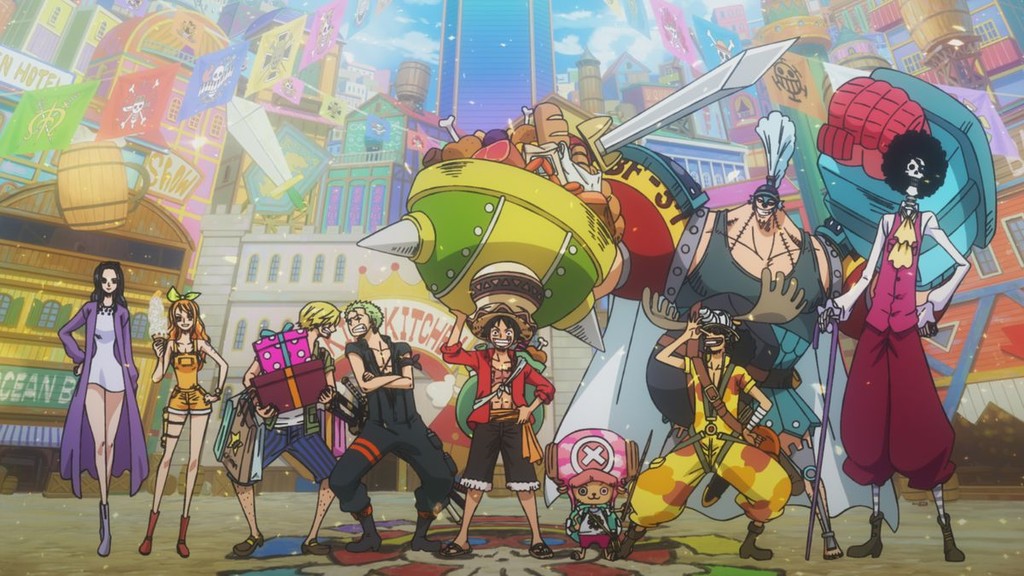 If ‘Avengers: Endgame’ has been one of the event films of the year, we should not ignore the dimension of One Piece: Stampede’, the last movie of the long-lived and popular series close in its conception to the tape Marvel -and, to make matters worse, you have scene postcréditos-. Which is the fourteenth tape starring Luffy and his nakama celebrates the 20th anniversary of the start of the adaptation to the anime is a frenzied spectacle of battles that will delight fans of the work of Eiichiro Oda.

it All starts with the invitation of a Good Festa, a pirate that wants to bring together as many classmates as possible in a festival that has a juicy prize: a treasure of the very Gold D. Roger, the last Pirate King. is Luffy and the Straw Hat could not be less, and accept the invitation to the mysterious event that hides the presence of Douglas’s Bullet, former crew member of Roger.

Next to the continuous clashes between some of the many characters that make act of presence in the film, Stampede stands out in their determined and dynamic animation. This sakuga more than grateful busting statism usual anime-in line with the redesigns made to the series from the arc, Wano – to provide an authentic festival of movement and elasticity, reinforcing not only the spectacle of their battles, but to own Luffy, let’s not forget, has the particular power to be rubber.

There is a little movie in my fanservice 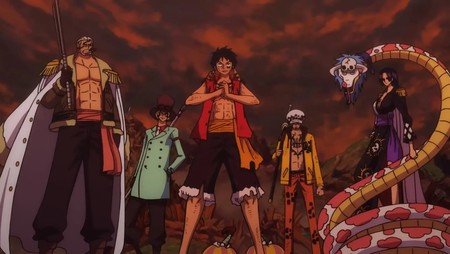 it Is evident that the excuse plot is preceded by the decision to include as many characters as possible, something that makes ‘Stampede’ to stand apart from the previous movies of One Piece and contains the most different side. With characters such as Buggy or Dracule Mihawk, which appeared almost at the beginning of the franchise, or other more recent, as the Admiral Fujitora, the new film has its reason of being in its real engine: the passion of their followers.

For this reason, it is not surprising that ‘One Piece: Stampede’ bet with the eyes closed to continue with the way usual of the work is created by Eiichiro Oda, which is always kept the fine line between epic and sly exaggeration, and lolls, under these terms, in the face of unexpected clashes and striking alliances between the characters, particularly away fans crave.

All this does not prevent that the film, in its ongoing ripple and your dial tone casual but frantic, progress during the first half towards spectacular action scenes that are uneven, in some cases, the overlap between them.

however, towards the end of the film, crazy Battle Royale of pirates ends and begins a battle that was raging against an enemy of the aires kaiju with which it is not difficult to identify, by the names of their hits, winks to the protagonist of ‘One-Punch Man’.

‘One Piece: Stampede’, a lucrative but conservative show fan 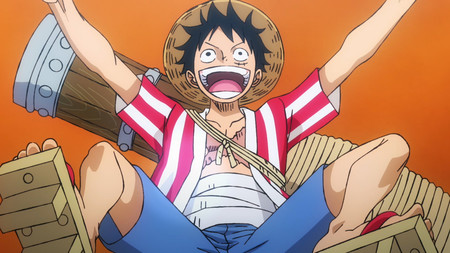 ‘One Piece: Stampede’ is conservative with the budgets of the work of Ode, and freckle by his ramplona construction of argument, although it shares with its history vertebradora ingredients as the importance of camaraderie -mantra central of Luffy – and put into question the status-quo. However, the movie ignores blatantly the strokes of this glimmer questioner for giving in to the frantic action and the feared excess of verbalization.

In fact, these excesses do not come so much by the particular taste of anime in the insistence of the oral expression, but, rather, by the continuous clarification of the elements of his story. Something that would make her reason for being in the contextualization of the many characters that make act of presence in the tape, and that seems to try to help, also, to viewers uninitiated in ‘One Piece’ can be understood how this universe.

To be mid-way between the enjoyment fan and the continual reminder, ‘One Piece: Stampede’ it is half gas and shown its worst face. Something that’s not clouding his commendable animation and its particular exercise of balancing that conceptualizes the show as the perfect balance between excess and epic humor gross.

–
The news ‘One Piece: Stampede’: a frenetic Battle Royale only for unconditional was originally published in Espinof by Antonio Ramón Jiménez Peña .

‘One Piece: Stampede’: a frantic Battle Royale only for the hardcore
Source: english
November 15, 2019