OneCast, the app to do streaming of video games from Xbox One, comes to Android in the form of beta 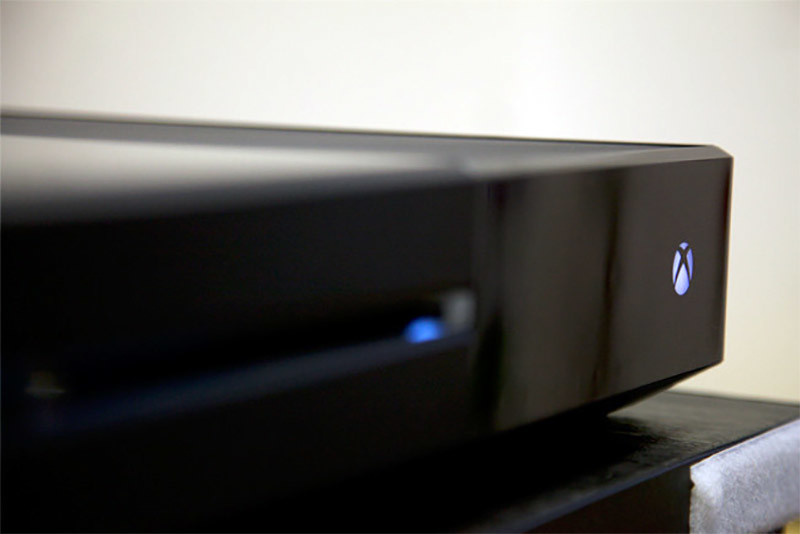 While we await the arrival of Google Stay and Project xCloud, users have several options for playing their games for consoles and PC in the mobile. PlayStation has your app, Valve has its own and for Xbox there is also another, OneCast, until today only for iOS. However, you say “until today” because the app has come to Android in the form of beta.

OneCast is not an official mobile app, everything is said. It merely serves to do streaming of video games from Xbox One to mobile. It is important to emphasize the fact that it only supports Xbox One. Earlier consoles are not supported, so if you have an Xbox 360 you will not be able to use it.

Free during the process of beta – 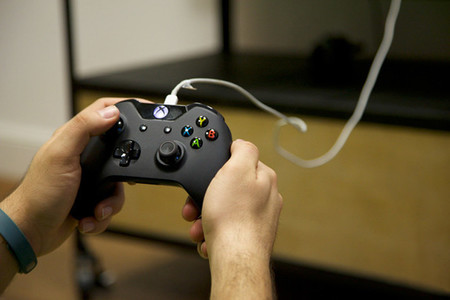 OneCast must be downloaded from the official website of the project, at least for now. The developers say that once it is polished and all errors are corrected, will be displayed in the Google Play Store. You can access it from this link.

The best games of 2019 on Xbox One until now

There are a couple of considerations to take into account, as it is advisable to have the console, connected to the Internet using a network cable. Being connected to the WiFi, it is possible that the connection is not entirely stable and, therefore, that the game experience is not at all smooth. It is also recommended that you connect the mobile to the 5 GHz band of the router.

During the beta will be free, but when you become stable you will have a test of seven days and you will have to pay to unlock it

it is Worth noting that it is possible to use the command console to play on mobile, as long as you’re close enough to the Xbox. Why? Because the control is not connected to the mobile, but rather to the console so that the commands are sent to the Xbox. That being said, the application will guide you through the process to complete the initial setup.

OneCast is able to make streaming up to full hd (1080p) and, theoretically, it is compatible with any game. However, it is still a beta, so it may be unstable. It is completely free for now, but when it launches in Google Play will be a test of seven days with the option to buy it complete, if we stick to the price on iOS, 12.99 a € via in-app.

–
The news OneCast, the app to do streaming of video games from Xbox One, comes to Android in the form of beta – was originally published in Xataka Android by Jose García Nieto .

Download Premium WordPress Themes Free
Download Nulled WordPress Themes
Download WordPress Themes Free
Premium WordPress Themes Download
online free course
download redmi firmware
Download Best WordPress Themes Free Download
free download udemy paid course
OneCast, the app to do streaming of video games from Xbox One, comes to Android in the form of beta
They use Super Mario Bros. for a viral video about architectural barriers
Calls to improve accessibility to those who use wheelchairs. A video that...
FIFA 14 vs Real Football 2013 – What is the best football game?
Yes, football understand rather little, I say no to football games. But t...
This bracelet makes our skin on a smartphone or tablet
A company called Cicret has developed an impressive bracelet that wi...
Samsung Galaxy S5 Zoom, and Photo features come to light
A year ago, with the Galaxy S4, Samsung also launched a number of va...

phoneia.com (July 12, 2019). OneCast, the app to do streaming of video games from Xbox One, comes to Android in the form of beta. Bogotá: E-Cultura Group. Recovered from https://phoneia.com/en/onecast-the-app-to-do-streaming-of-video-games-from-xbox-one-comes-to-android-in-the-form-of-beta/