OnePlus 6, first official image: will ‘notch’ and his co-founder, explains the reason 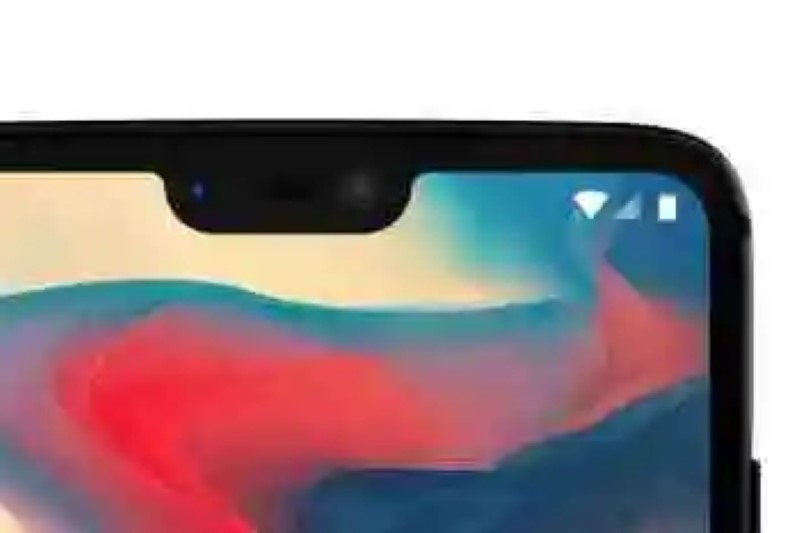 OnePlus 6, first official image: will ‘notch’ and his co-founder, explains the reason
With the recent launch of the Oppo R15 we feared that the 'notch' will also come to the OnePlus 6, and as well has ...

With the recent launch of the Oppo R15 we feared that the ‘notch’ will also come to the OnePlus 6, and as well has confirmed today its co-founder, in an interview conducted exclusively by The Verge.

Yes, OnePlus 6 will have the ‘notch’, and is the one that we see in the first press image that leads to this news. the Carl Pei, co-founder of OnePlus, has explained the reasons of the design of its new flagship.

► What is the new Cydia Substrate for Android and how it works Cydia Many of you know that you have a ...
► Sony Xperia Z1, Download Launcher Android suitable for all The following post and given the hours th...
► Some of the bands of the spring collection of Apple Watch begin to have low stock All those who still want to acquire bands of...

Learn to love the notch ? https://t.co/Rd9lkcksJV

“Learn to love the ‘notch'”, that is what, according to Carl Pei have to make users with mobile phones with a notch in the screen, but for the moment it seems that very few people will like this new trend that has become popular the iPhone X, and that no sense is following many manufacturers during this 2018.

what the reason for The ‘notch’? As the co-founder of OnePlus, as the same as the rest of brands that have opted to crop the screen, offer more ratio screen in the front of the device. In addition, he says that his ‘notch’ is smaller than that of the Apple, with a few measures of 19.616 mm x 7.687 mm, but of course, you do not have the sensors Face ID that does have the iPhone X. According to leaks, the OnePlus 6 would have a ratio of screen 90%. 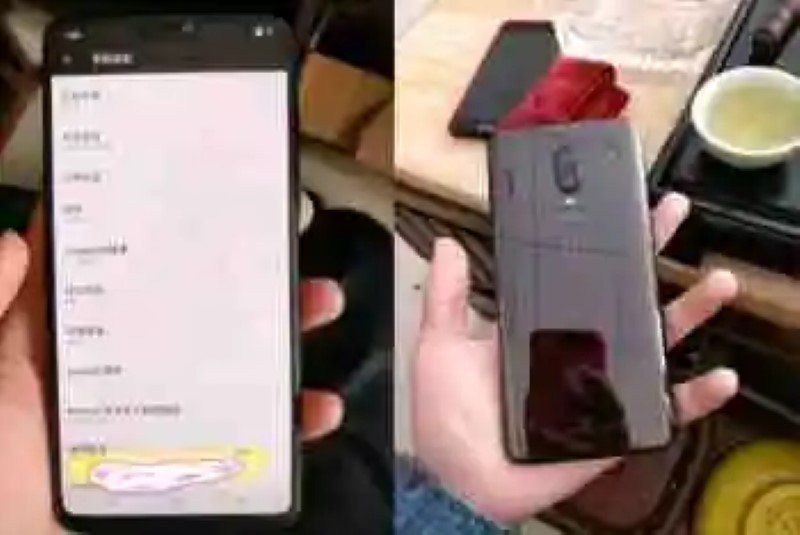 leaked Images of the OnePlus 6

it has Also confirmed that it will have a small bottom frame, have not been able to stretch the screen to the bottom frame, as did Apple. That is because the iPhone X bent the screen in the bottom so that the connector is not disturbed, and that manufacturing technology is expensive, in addition to being patented by Apple.

If you don’t like mobile phones with a ‘notch’ and you expect the OnePlus 6 then this has been bad news. We hope that this trend is temporary and will pass as quickly as possible. No one has asked for this war to offer the better ratio of screen clipping the screen, which worsens the user experience, because as has been demonstrated by Android-P, the ‘notch’ is a sloppy.

Via | AP
Xataka Android | OnePlus 6: everything we know about the next flagship of OnePlus

–
The news OnePlus 6, first official image: will ‘notch’ and his co-founder, explains the reason was originally published in Xataka Android by Cosmos.

Project Treble is the push I need ROMs to go back to being popular
The ROMs of Android are not passing through its time of greatest populari...
The world from the International Space Station on a Google Map
Interesting things that can be found on Twitter ... endless, including ...
Treyarch makes changes to the boxes of loot Call of Duty: Black Ops 4
Were criticised for their inclusion.Treyarch has made changes in the syste...
GAME detailing their gift with the release of Numantia
A pendant of trisquel.sponsored Content.strategy game Numantia is now avai...
Bibliography ►
Phoneia.com (March 28, 2018). OnePlus 6, first official image: will ‘notch’ and his co-founder, explains the reason. Recovered from https://phoneia.com/en/oneplus-6-first-official-image-will-notch-and-his-co-founder-explains-the-reason/

This article was published by Phoneia, originally published in English and titled "OnePlus 6, first official image: will ‘notch’ and his co-founder, explains the reason", along with 18986 other articles. It is an honor for me to have you visit me and read my other writings.
◄ How to add new ringtones from notification, ringtones and alarm sounds to Android
Robert Downey Jr. reveals the cast of ‘The Voyage of Doctor Dolittle’ and it is up to top of star ►