OnePlus shows in video camera invisible in the Concept One, its first mobile concept 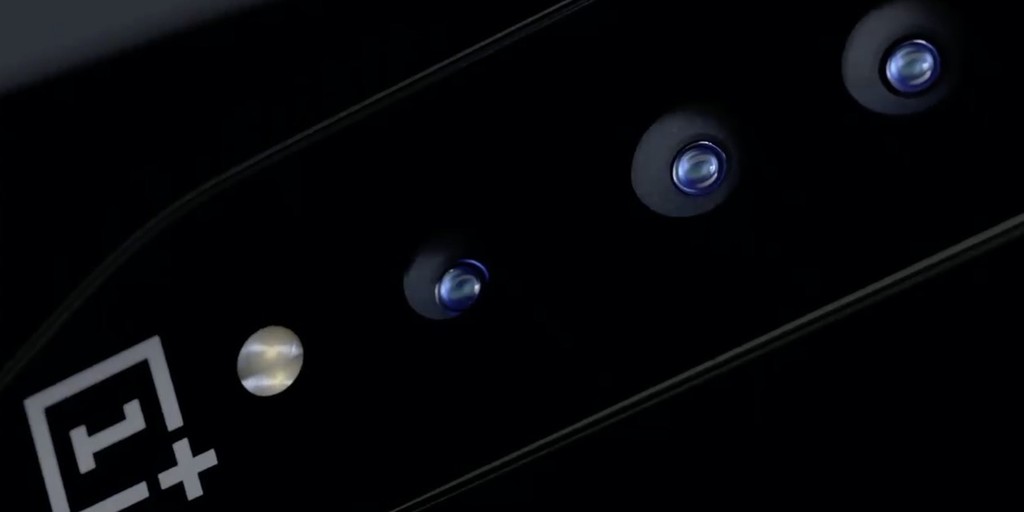 a few weeks Ago we did echo of that OnePlus will unveil its first mobile phone concept at CES in the new year 2020. The company made it clear that this will be the first of a new family of devices, and will put on the table the new technologies of OnePlus. However, this is not a mobile phone designed for the public, they are simply proposals to see at what point technology is the company.

From a long time ago, OnePlus has a partnership with McLaren, the fruit of which are born mobile as the OnePlus 7T Pro McLaren Edition. These terminals are more potent than the rest of OnePlus and have a finish inspired by McLaren, but little more. However, as has been detailed Wired, the Concept One is the first cell of OnePlus to incorporate legacy technology of the vehicles McLaren. Thanks to this, the mobile concept of OnePlus will be able to do something not seen to date: to make your camera something invisible.

A camera that becomes invisible

We’re bringing the #OnePlusConceptOne to #CES2020, but you don’t have to wait: you can get a sneak peek at it right here, along with its groundbreaking “invisible camera” and color-shifting glass technology. pic.twitter.com/elsV9DKctn

OnePlus has announced on his Twitter account a short video that shows some of the lines of their Concept of One. Of this, mainly stresses that “it will have a camera invisible.” Technically, the camera is on your site, but thanks to its technology it is able to hide from the human sight. How do you do it?

The technology electrocrómica the OnePlus comes legacy of McLaren, although it is also used in aircraft

As explained in Wired, the OnePlus Concept One drink really of the automotive technology. In particular, the electrochromic glass of the McLaren 720S, one of the supercars of the british company. This glass has a number of chemical properties that allow you to change color when it is applied to an electrical load.

OnePlus 7T Pro, analysis: the challenge of surprise being the fourth OnePlus of the year 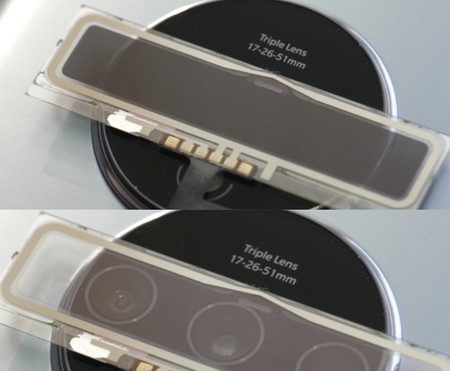 Capacity of the sheet electrocrómica to change from the opaque state to the translucent after a pulse of energy.

Apart from used in the automotive industry, it is also used in commercial aircraft as the Boeing 787-8 Dreamliner, which is able to control the light and solar energy from their windows, thanks to the electrocromatismo. Thus, the relevance of the concept comes not just so shocking that it may be that the phone’s camera “disappears” when you are not using it, but for the application of this type of technology in the world of mobile.

This technology involves some compromises, such as the energy that is required for the crystal to pass from opaque to translucent, or the extra thickness that involves adding the layer of electrochromic glass. Account Wired that, according to OnePlus, the thickness of this camera (the same as the OnePlus 7T Pro) only increases a few tenths of a millimeter, and that has worked for that consume as little energy as possible.

–
The news OnePlus shows in video camera invisible in the Concept One, its first mobile concept was originally published in Xataka Android by Ricardo Aguilar .