OnePlus X: when the little brother is so attractive or more than the big brother 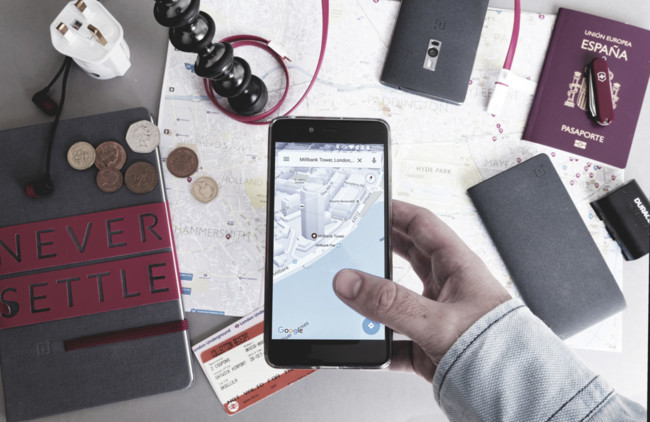 The insignia of the companies that make phones or tablets ships tend to have a very long shadow and other mobile hide it with a lower profile. Sometimes there blunt both as being at the tail is normal but there are occasions where the “little brother” stands out even more than the reference device.

The OnePlus X is a good example . Yesterday we published the analysis of this terminal Engadget and now we have to talk about its main virtue: the value price. By 270 euros we have a smartphone with a hardware component that combines modern with some antique pieces but still dazzle in performance. The final product is a so attractive phone that will make more than one purchase is raised rather than go for the “big brother”

OnePlus tried to popularize the concept of flagship killer last year to discuss his One. Last year we got but with the Two have not achieved the same success (quizá so they have been removed permanently … invitations ). In OnePlus X expands its range of handsets and this time launches what could be considered a mid-range killer . 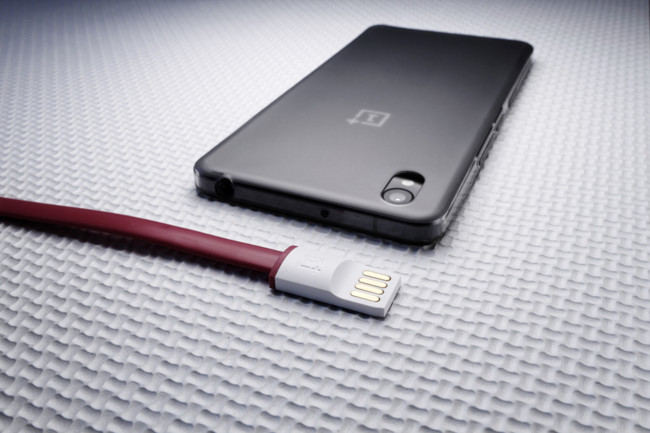 As we have seen in the analysis, the OnePlus X is an old dog: 801 Snapdragon processor Technology (2014), 3GB of RAM, NFC nor has introduced fingerprint … He has learned some new tricks though, as the introduction one AMOLED panel that makes the emergence in paragraph terminal screen. The negative note puts the camera is not great but provides sufficient quality for most situations.

In materials has greatly improved if we talk about design and the OnePlus X has much to say on a Midrange where they have been a little irregular in this section. Returning to the hardware: no lead as pointer is not a slab, the Snapdragon 801 today is enough to move Android with great agility and is almost a better choice than a Snapdragon 615 that has not proved to live up to expectations .

What makes the OnePlus X is a killer in its range is precisely the price: just 270 mobile approach him in specifications, materials and performance. Only bq Aquaris M5 comes close but with plastic housing without much detail as Chinese mobile manufacturer. 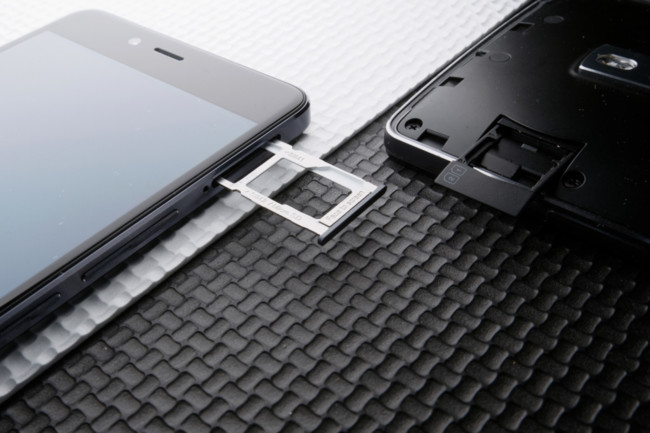 In the Android world always been a fascination with good and affordable mobile . A romance that began with the Nexus 4 , which for many was the first smartphone to get a value / hard price to beat. A year later the Nexus 5 claimed that throne and sadly later generations have not claimed the throne.

Moto G is also a good example, but today their position is more affordable line terminals. One OnePlus returned to get terminal that dream round for little money and now repeated in 2015 with this model. All were betting a few months he would get with the Two and not a midrange ago. How things change.

The OnePlus X is not perfect, far from it. Is weaker, yes, but none of its competitors covers them with guarantees. Worth taking a look at the review of our comrade Kote to see everything on offer. Remember that if you are going to buy the terminal do it best through the official store warranty mainly. 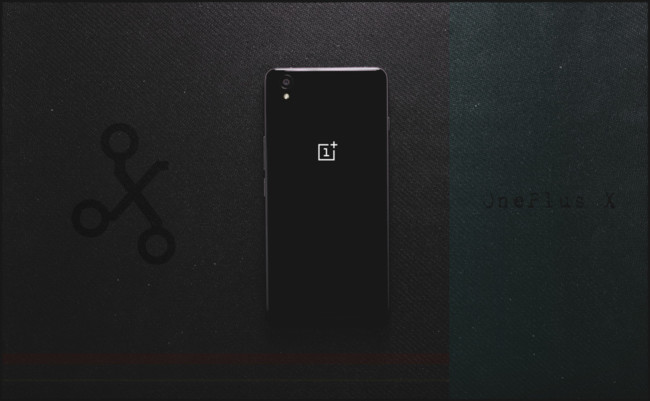 Speaking of buy … OnePlus returns to happy invitation system . This weekend (from 5 to 7) will not need to buy the OnePlus X but once through this period becomes active. Carl Pei company continues to struggle to ensure the supply of units so if you are wondering, this weekend is your chance

-.
News OnePlus X: when the little brother is so attractive or more than the older brother was originally published in Engadget Android by Juan Carlos Gonzalez .

phoneia.com (December 5, 2015). OnePlus X: when the little brother is so attractive or more than the big brother. Bogotá: E-Cultura Group. Recovered from https://phoneia.com/en/oneplus-x-when-the-little-brother-is-so-attractive-or-more-than-the-big-brother/