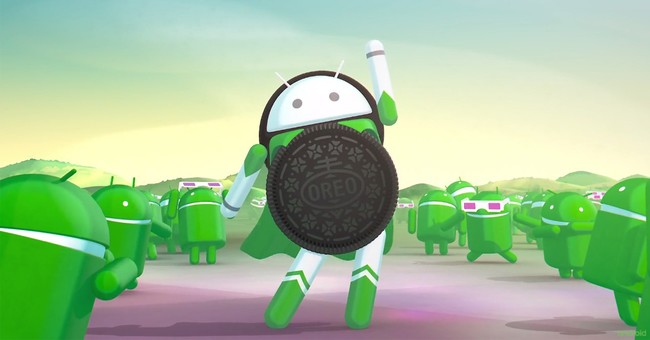 Google has cost him more than two months to update the data in the distribution version Android. The past month of march is jumped his appointment and has not updated their website, and this month of April it seemed that was going to happen, but finally has not been the case.

For this month of April, we see that major changes, but this is due to skipping a month, therefore if we compare the data with the month of February breaks are important.

The version that has grown in these past two months has been Android Oreo, which has gone from 1.1% in the month of February to the 4,6% of this month of April. With this fee Android Oreo gets forward to Android Jelly Bean, standing as well in the fifth version most widely used at present.

Android Oreo meets eight months on the market, and at the same time Android Nougat got a little more market share, 4.9%. 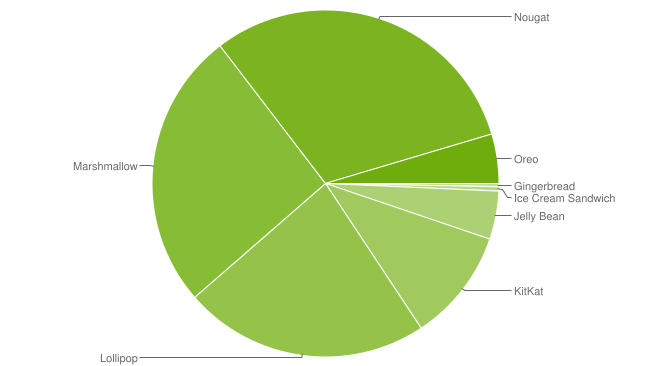 Speaking of Android Nougat, since February is still lto version used, the second version that has grown. Has gone from 28.5% to 30.8%. The rest of the versions, or have lost market share or have kept the percentage of distribution. 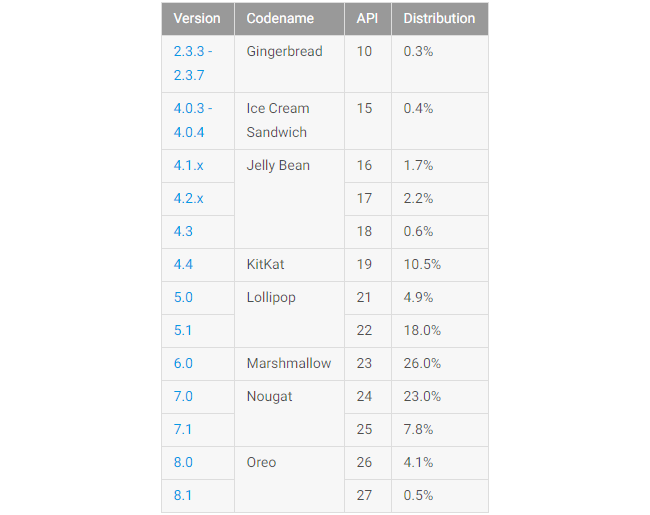 then we leave you with the current ranking of the versions most widely used Android with the data of this month of April:

–
The news Only 4.6% of Android devices are updated to the version 8.0/8.1 Oreo was originally published in Xataka Android by Cosmos .