OPPO AX5s: a new range of entry with Helium P35 and up to the top of the battery 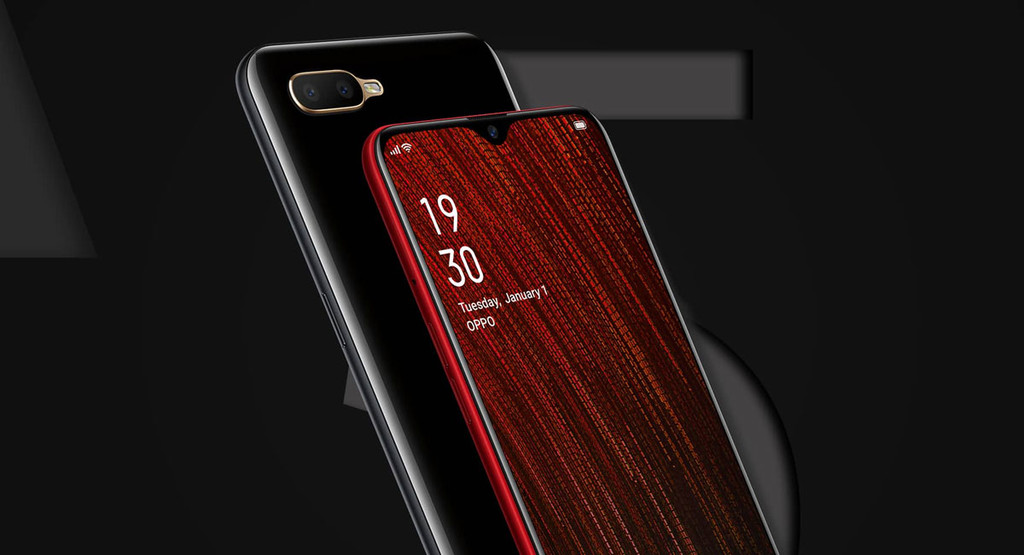 last month, we knew the new OPPO AX7 and now it’s the turn to a lower level in the food chain: is the new OPPO AX5s. Keep in mind that in some markets it does without the X, so that this terminal would be in those regions the OPPO A5s. 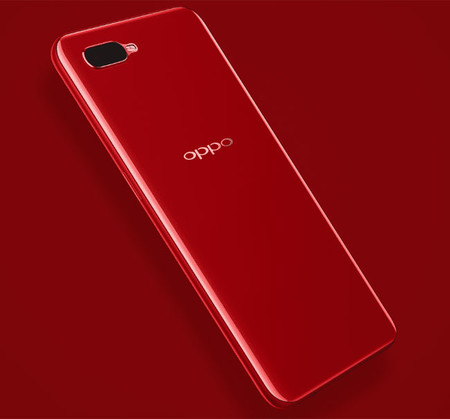 The input range must make sacrifices to stay in the price range more adjusted, and in the OPPO AX5s that’s been, again, do without the fingerprint reader. If retained in the OPPO AX7, was not in the OPPO AX5 and neither is its sequel. In the rear is only the logo of the company as well as the camera, which is dual.

not knowing is still an approximation of its price, we cannot compare it with other terminals similar to see who has integrated the fingerprint reader in this price range. This terminal comes face to Xiaomi Mi Play and Honor 10i, and while the first one has no fingerprint reader, the second -submitted today– yes it adds, along with a rear camera triple. 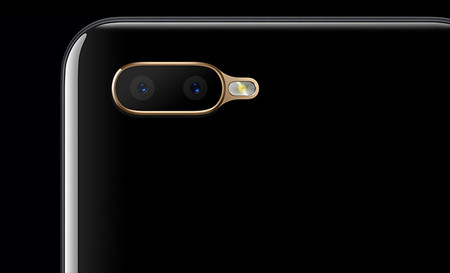 In the field of photography, there is a genuine copy-and-paste from the OPPO AX5 or OPPO A5. It is the same module dual 13 MP f/2.2 + 2 MP f/2 for the depth measurements. Not bad for a terminal input, but taking into account that the OPPO AX5 was launched in July of last year, there would have been time for a slight improvement in this regard.

OPPO Find X, analysis: a first step towards the screens endless with some details to Polish

The sensor for selfies also repeats alignment, with a single-lens 8 MP and f/2.2, which in this case is located in the now-standard notch-shaped drop (or v -, in this case). The screen is 6.2 inches, with resolution HD+. 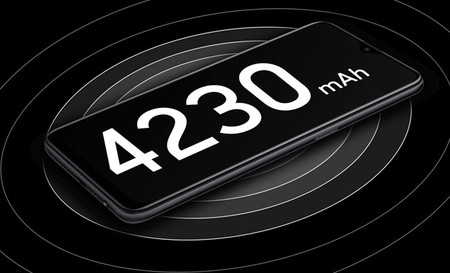 With a few specifications, the OPPO AX5s what bet everything to the battery. Is 4230 mAh, an amount quite generous though, at the risk of repeating myself, I like OPPO, it is the same capacity as both of the previous OPPO AX5 as the recent OPPO AX7.

as for the processor, we have in this case a Helium P35, with lithography in 12 nm and eight cores, four of them to 2.3 Ghz and other four at 1.8 Ghz. However, this is the official information from OPPO in Taiwan, and you could change the processor in other regions, using in this case, one of Qualcomm. 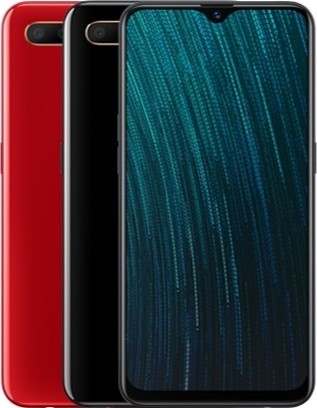 The new OPPO AX5s is available in a single version of 3 GB and 64-GB of storage, in the colors black and red. By now it has been sighted only in the official website of OPPO in Taiwan, where it also indicates its official price. When we know something more concrete about it, we’ll update this entry.

–
the.news OPPO AX5s: a new range of entry with Helium P35 and up to the top of battery originally.published.in by Ivan Ramirez .