OPPO F9 and F9 Pro: everything we know about the high-end debut Gorilla Glass 6 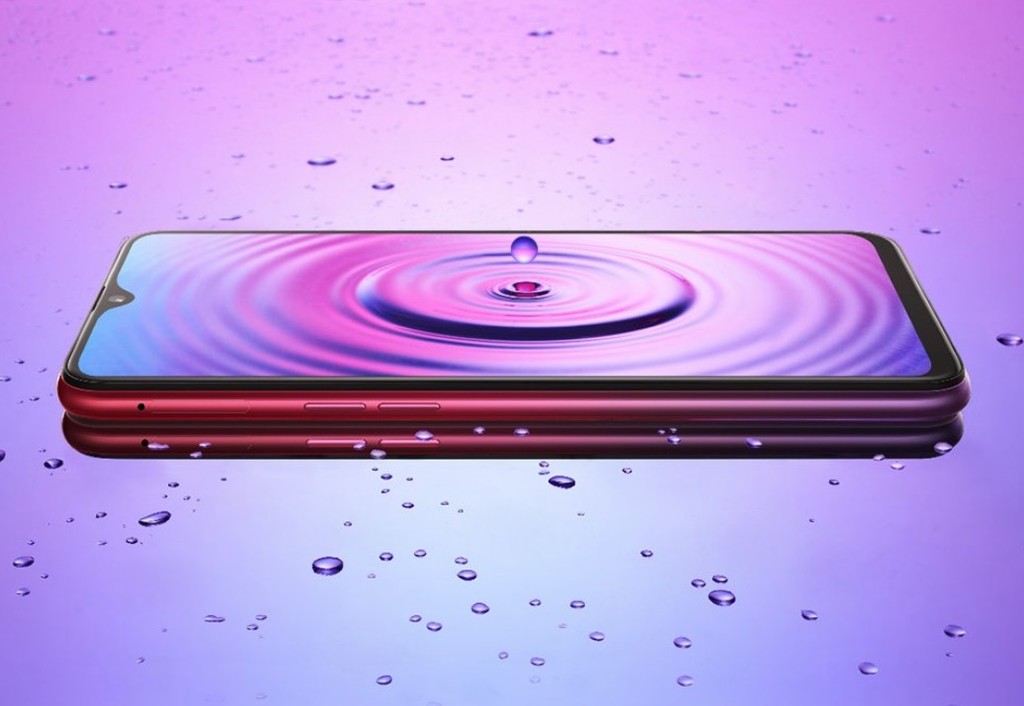 OPPO has recently launched its landing in Spain and released Find X, its innovative flagship. Now turn to speak of the OPPO F9 and F9 Pro, two new high-end mobile that will be presented in mid-August and introduce several features of the most interesting.

Let’s go over what we know of them, what are their most striking characteristics, and have a first approximation of what the chinese manufacturer prepares us for the second half of the year. 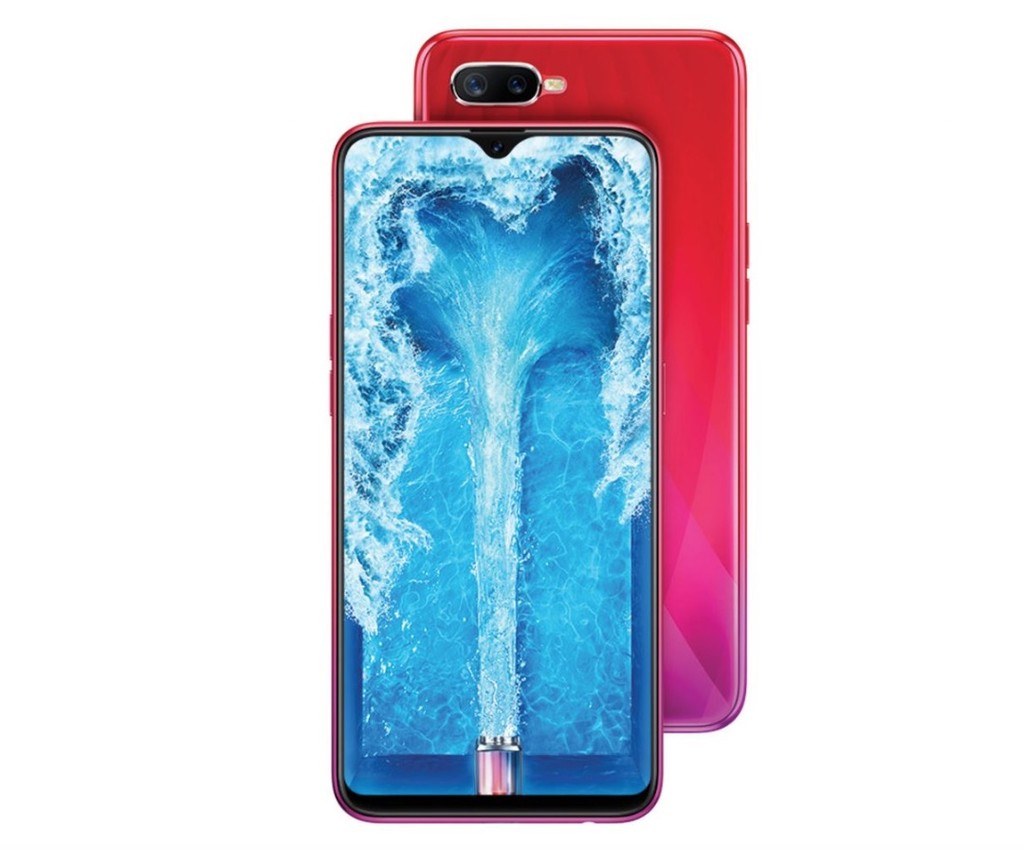 The OPPO F9 would come with a screen of some 6.3 inches with LCD technology (or OLED for the model Pro) and format 19:9 to locate a ‘notch’ at the top. The company itself has already shown several promotional images on their social networks, and we can see what will be your form. In this case we have a notch with a design similar to that introduced in the Essential Phone, although it is not as pronounced and has a slight curve to the sides. From here I think it is a success this way.

In the interior of the OPPO F9, we could find a processor MediaTek Helium P60 while the Pro version would have the new Qualcomm Snapdragon 710. A chipset that is not getting to the flagship, it does offer a performance worthy of the high range. 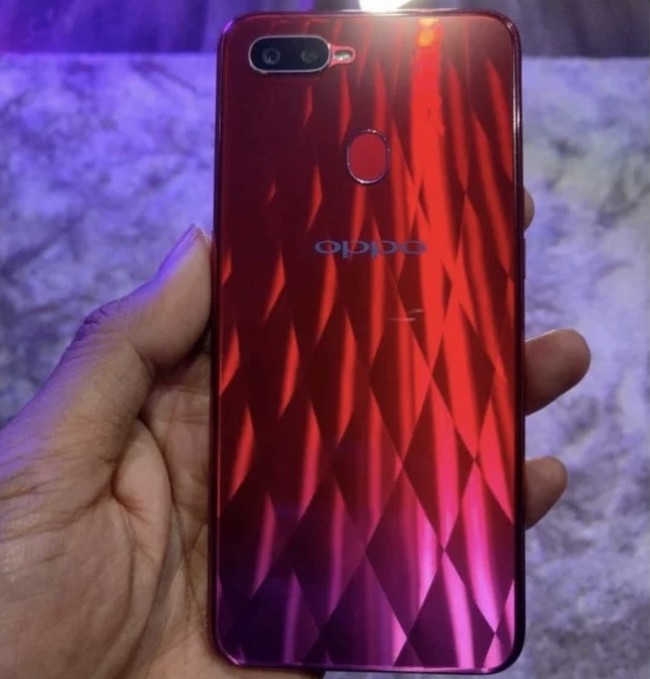 Accompanying we would have 6GB of RAM and 128GB of storage that would be expandable via microSD. Also have filtering dimensions of 156.7 x 74 x 7.9 mm, pretty compact for a terminal of its size.

But without doubt the most striking feature is that the handsets of this F-series would be the first Gorilla Glass 6, the latest crystal technology and able to survive up to fifteen times to fall of one meter. No to be confirmed and also speaking of water resistance IP68 for the new Oppo F9.

Both John Bayne, VP of Corning, as Andy Wu, VP of OPPO, have confirmed that these OPPO F9 will be the first to adopt this technology. Also have been filtered, the colors, that would be red, blue, and purple with a back design formed by small diamonds and give it a look very eye-catching. 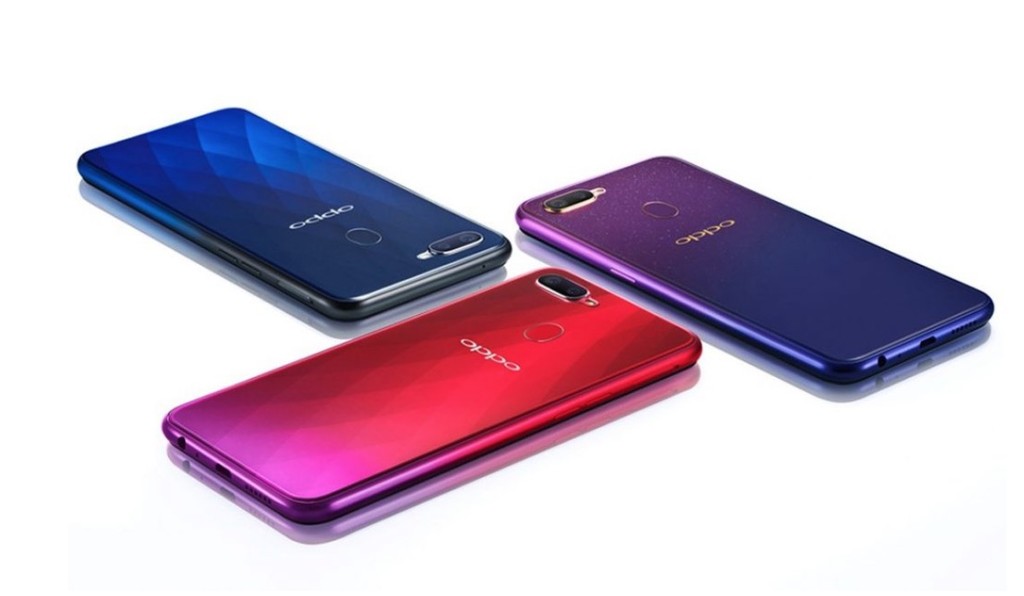 Another very interesting point of the mobile OPPO is fast charging. It speaks of a battery 3.415 mAh but where we have in addition the latest version of the charging VOOC Flash Charge, where we promise up to 2 hours of runtime calls in only five minutes of charging.

we do Not know what percentage will represent these figures, but yes it is true that the technologies of fast charging are beginning to be more and more effective. Up to date this fast charging was reserved for the range R of the OPPO, but for the first time would also come to the series F. 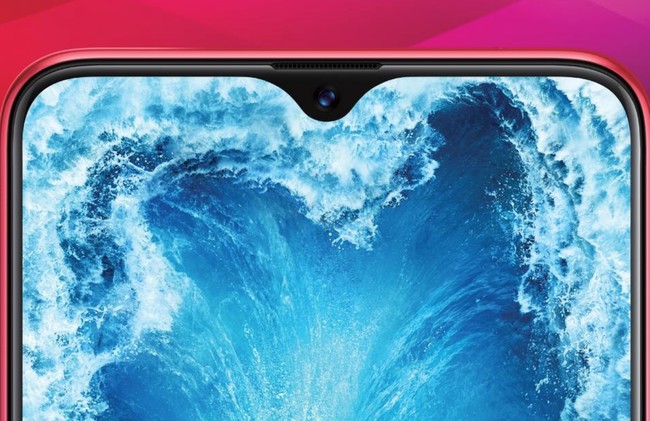 In the rear find a dual camera with a main sensor of 16 megapixels, but the most striking would be in the front. In the hollow where we find the ‘notch’, you would add a sensor 25 megapixel camera with artificial intelligence, HDR mode and face unlock 3D.

The OPPO F9 would be the continuation of a trend that already takes many months to confirming, one in which the front camera ends up having more interest than the rear.

official launch on the 15th of August 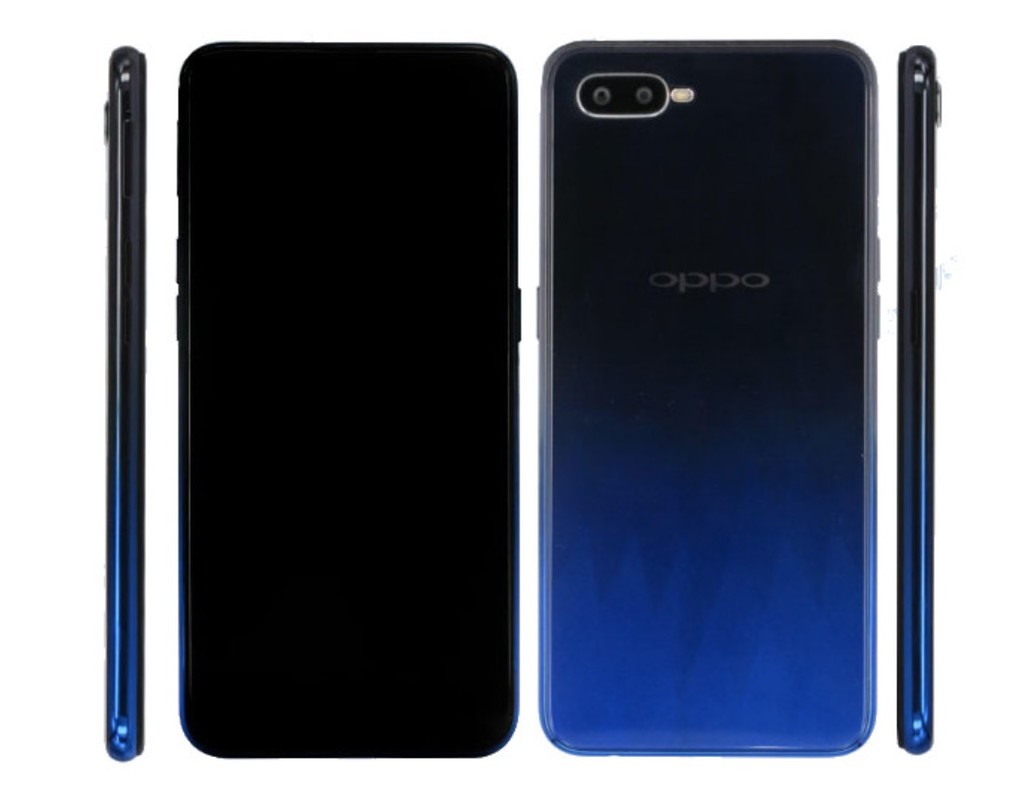 The new OPPO F9 and F9 Pro will be presented in the day 15 August in Vietnam. We don’t know details of their availability, but now that the company has expanded their international expansion is very possible that these OPPO F9 will also reach more markets.

Your price would be around Rs 30,000 in India, unos 377 euros at the exchange live. The chinese manufacturer, on the contrary to others of the same origin, is not characterized by an aggressive policy of prices. On the contrary, their design is often very successful and the technologies introduced are placed in the first line.

In Xataka Android | OPPO R15 Pro, analysis: there is a new player of chinese in the West and comes stomping

–
The news OPPO F9 and F9 Pro: everything we know about the high-end debut Gorilla Glass 6 was originally published in Xataka Android by Enrique Perez .