OPPO has its R7s, with metal finish, SoC Snapdragon 615 and 4 GB of RAM 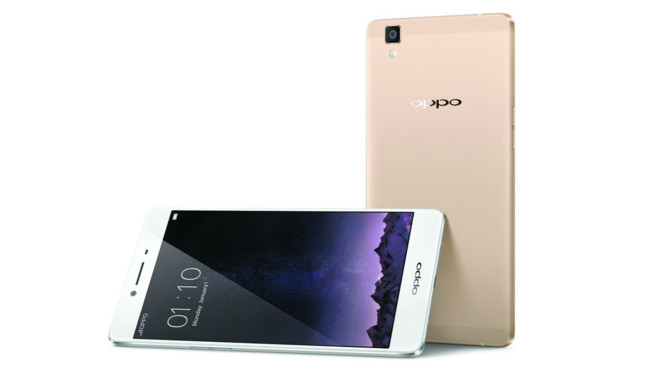 OPPO still stomping the accelerator, and amid the transition between large mobile last year and the first to come next year took the opportunity to present his new R7s in Dubai. It is a 5.5-inch phablet and what might be called midrange premium, which comes with a metallic finish with a similar proposals of HTC or Apple design.

In terms of specifications, as we said we could consider a kind of mid-range premium with a processor Snapdragon 615 but accompanied by 4GB of RAM memory. Among its other attractions we find that despite its thinness (just 6.95 mm) is able to deploy a 3,070 mAh battery 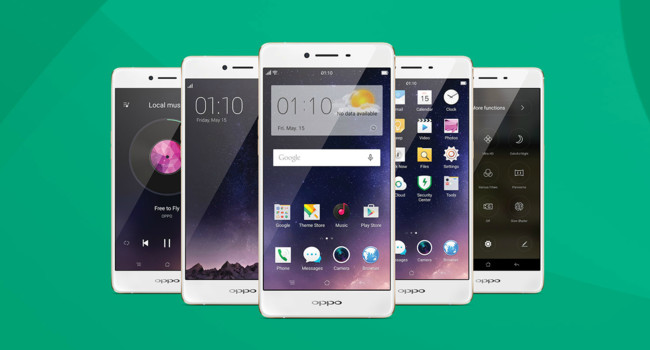 This device will come equipped with a 5.5-inch AMOLED screen with edges 2.5D rounded and full HD resolution. Inside you will beat a Snapdragon 615 processor, a GPU Adreno 405, 4 GB of RAM and 32 GB of internal storage which can be expanded with microSD card slot.

As we said before also the exterior of this device will be metallic, and will finish in gold and silver colors . Moved come with the Android 5.1 operating system Lollipop adorned with color customization layer OS 2.1, and its extras include LTE connectivity and support for DualSIM have. 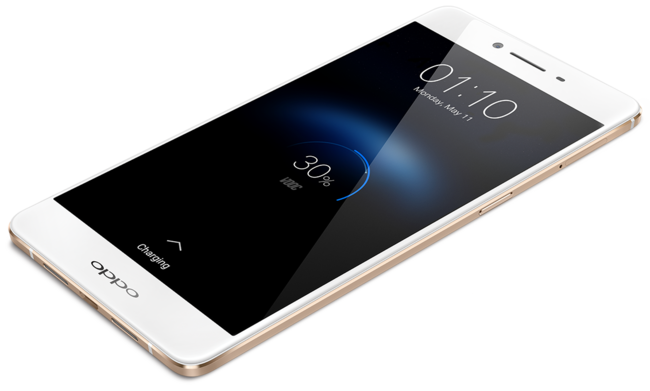 The Oppo R7s will be put on sale next month in Asia, North Africa and the Middle East. also hit markets in Europe and the United States , although that will have to wait until December. In the presentation OPPO has saved the price detail, so we have to wait to launch in each country to know

–
News OPPO has its R7s, with metal finish, SoC Snapdragon 615 and 4 GB of RAM was originally published in Engadget Android by FM Yubal .