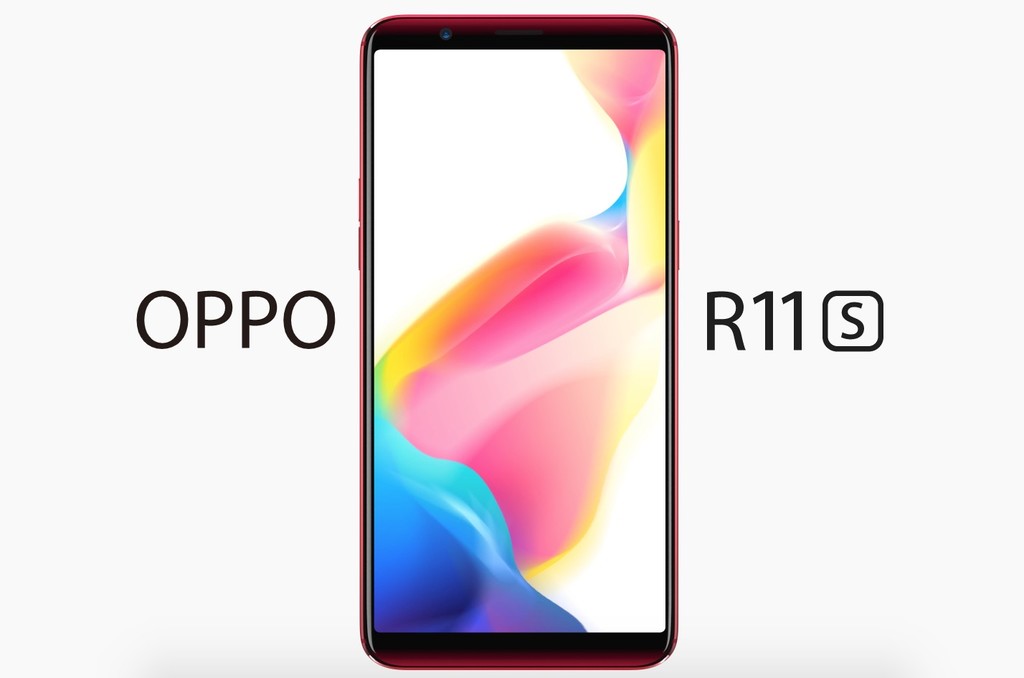 Oppo is another chinese manufacturer that has all the ingredients to continue to grow. Today we present their new flagship, the Oppo R11S and R11S Plus, who despite not include the processor most advanced of the moment are of an exceptional quality. A demonstration that you do not need to go to the range more premium to have a device to call attention.

In June, we were introduced to the Oppo R11 and now make the leap to the screens 18:9. A change that comes only a few months after but that is because these screens are now within reach of all. In the interior we find features similar, although it has expanded the amount of battery power.

These new Oppo R11S and R11S are a good example of what a renewal of a continuation of the can offer. A change that by the way we will also see in the OnePlus 5T, a device that will save a lot of relationship with this Oppo R11S.

technical data Sheet of the Oppo R11S and Oppo R11S Plus

The leap to the screen 18:9 feel very well 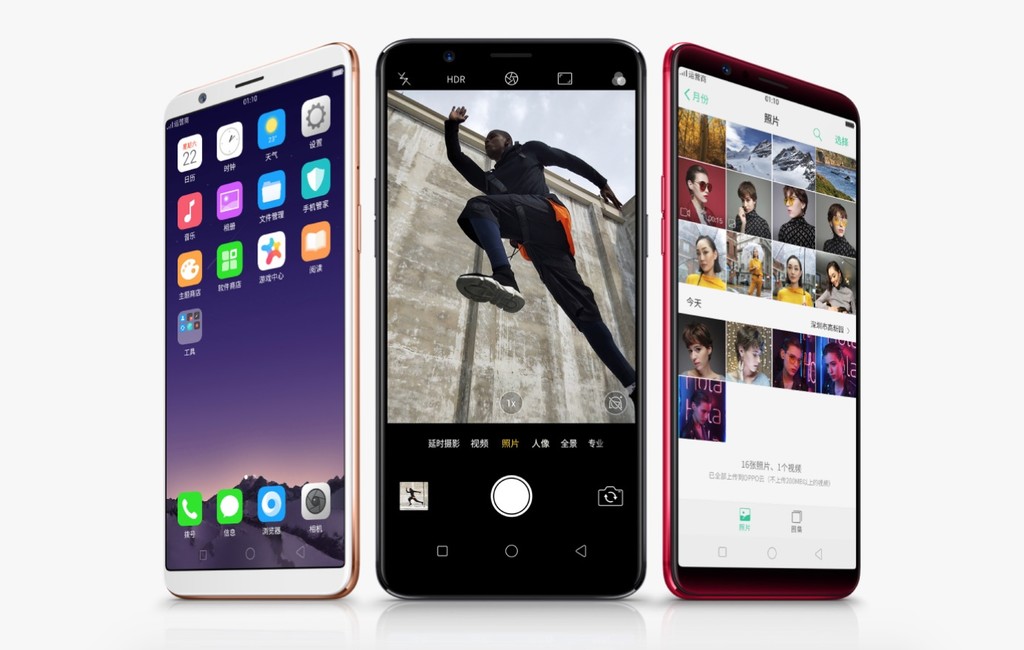 The Oppo R11S has a screen 6,01 inches with AMOLED technology and FullHD resolution+ format 18:9. We came from a device with 5.5-inch display so that it is grateful for the change. Despite not having much more pixel density yes, we get a ratio of screen 85.8%, higher than the majority of flagships from any manufacturer.

The model R11S still goes beyond. Maintains the resolution but your screen grows to the 6,43 inches to get a ratio of 85,95%.

We have two mobiles built in aluminum with a body pretty thin, tips rounded, nearly no frames and fingerprint reader on the front.

One of the problems that I had the Oppo original R11 driver is that it only we had a 2900mAh battery, which we wanted very little. Now the Oppo R11S goes up to the 3205mAh with rapid charging VOOC, an increase which will serve to compensate the increase of the screen size. Meanwhile, the model R11S Plus has a battery of 4000mAh. Rapid charge VOOC flash promises up to two hours of use in just five minutes of charging.

In its interior does not have the Snapdragon 835 and we would have liked to see a flagship premium as for example the OnePlus 5. Here are still opting for the Snapdragon 660 that offers the performance of high-end at a price significantly lower than that. A bet similar to the Xiaomi applies with his / her My Note 3.

The difference between the model R11S and the Plus also comes in the RAM. The standard model has 4GB while the Plus goes up to 6GB RAM. In the two cases we have 64GB of storage.

clear Bet for the front-facing camera

The Oppo R11S continues to maintain a high level in the section of photography, although we do not have big changes here. In the rear we find dual sensor 16-megapixel and zoom double with an aperture of f/1.7. The model Plus in this case it has the same sensor.

But it is in the front where we have the surprise. Manufacturers are increasingly including more megapixels in front to get selfies of higher quality. Here the Oppo R11S and its side larger come with a camera of 20 megapixels and aperture f/2.0 where we also have selfies improved by a beauty heightened by artificial intelligence that analyzes our age, gender, skin color, and up to 254 points of our face to create the best photos.

This front camera will also allow to unlock the device in 0.08 seconds with an unlock mode that identifies 128 points. A method that we definitely avoca to the ID Face of Apple and many manufacturers of Android are working to successfully implement.

Versions and prices of the Oppo R11S 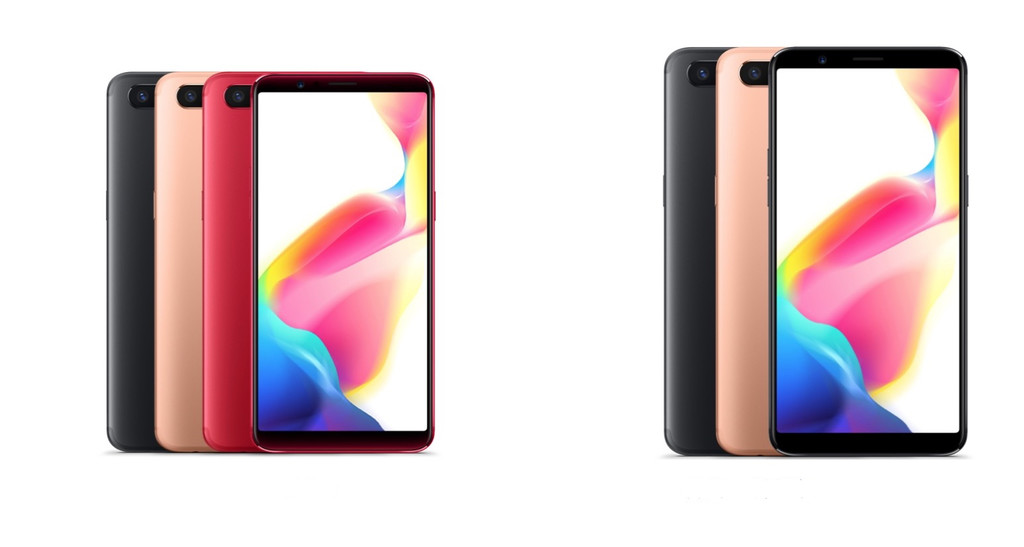 The Oppo R11S will be available from the 10th of November in China in colors of black, gold and red at a price of 2999 Yuan, which come to be a 399 euro. A price that is lower than the same Oppo R11 at the time of your departure so that the price/quality has increased.

In the Oppo R11S Plus will be on sale for the moment only in the asian market in the colors black and gold to a price of 3699 Yuan, about 489 euros.

More information | Oppo
Xataka Android | Oppo F5: a mobile of six inches in format 18:9 and with a front camera of 20 megapixel camera that will mark trends

–
The news Oppo R11S and R11S Plus: two giants with AMOLED screen 18:9, 6GB of RAM and a front camera of 20 megapixels was originally published in Xataka Android by Enrique Perez .