OPPO R17 Pro: the flagship chinese raises the bar for triple-camera and fingerprint reader under the screen 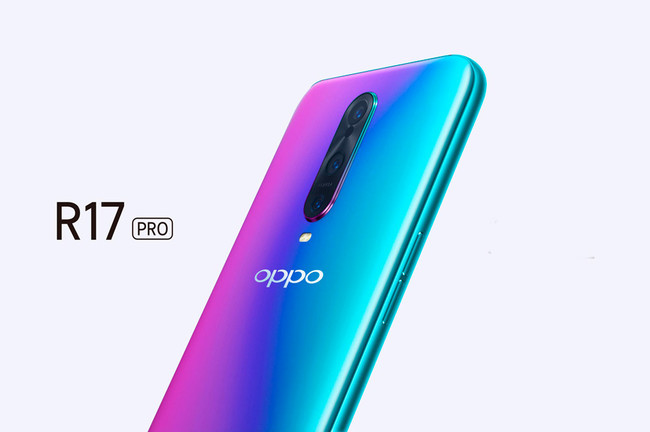 a few days Ago, the chinese company OPPO announced the OPPO R17 and today it is the turn of the more advanced version. The OPPO R17 Pro follows the line of his brother’s small points like that design in gradient shades as eye catching or the fingerprint reader, integrated under the screen, but sum other products as the camera triple.

The OPPO R17 Pro also boasts of a front in which the screen is the absolute protagonist, occupy nothing less than 91.5% of space. Coronándola there is a tab or ‘notch’ in the that OPPO has worked hard to reduce its size to be as discreet as possible.

All screen in the front,… 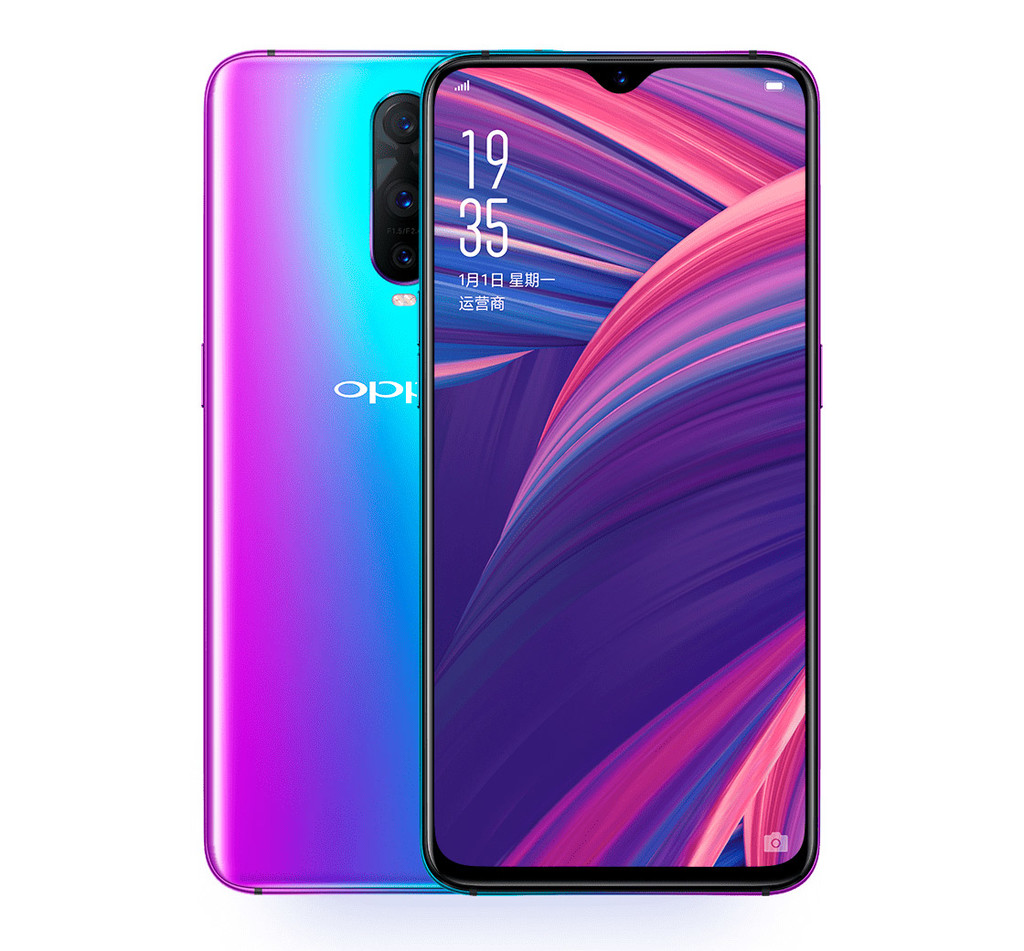 As we already saw with the OPPO R17, variant pro also bet that notch-type drop of water that is far more harmonious and discreet others that have been seen recently. As we said, the panel occupies a 91,5% of the front, both thanks to such a notch as to which the fingerprint reader is hidden below the screen.

The panel is AMOLED and has a diagonal XL 6,4 inches. however, despite the size OPPO keeps resolution FullHD+, which we hope will have a positive impact on the autonomy.

…Triple camera from behind 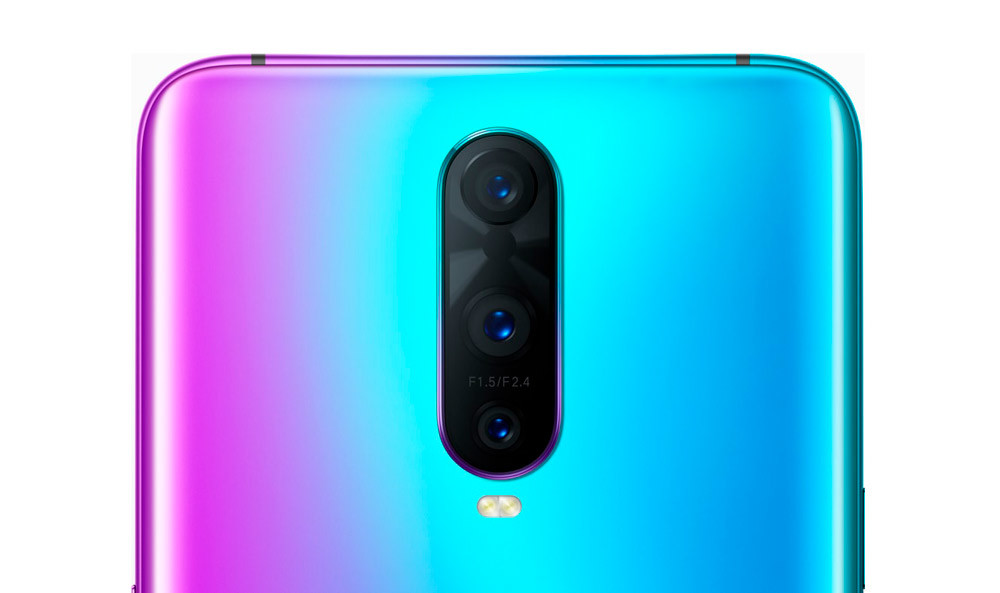 On the panel, located in that notch as small, is the front camera. It is formed by a single sensor of 25 megapixel and has a lens of f/2.0 aperture. If we move to the rear the thing changes and that is that we have not two, but three cameras. Huawei was a pioneer in this triple-camera opting for the zoom, in the case of the OPPO R17 Pro is not at all clear what is the purpose of this setting.

The main camera, located in the center, set up a sensor of 12 megapixels and has aperture variable to f/1.5/2.4, exactly the same found in the Galaxy S9 and Note 9. For its part, the chamber located in the upper offers 20 megapixels, but it is not clear if it takes a telephoto lens to zoom in. 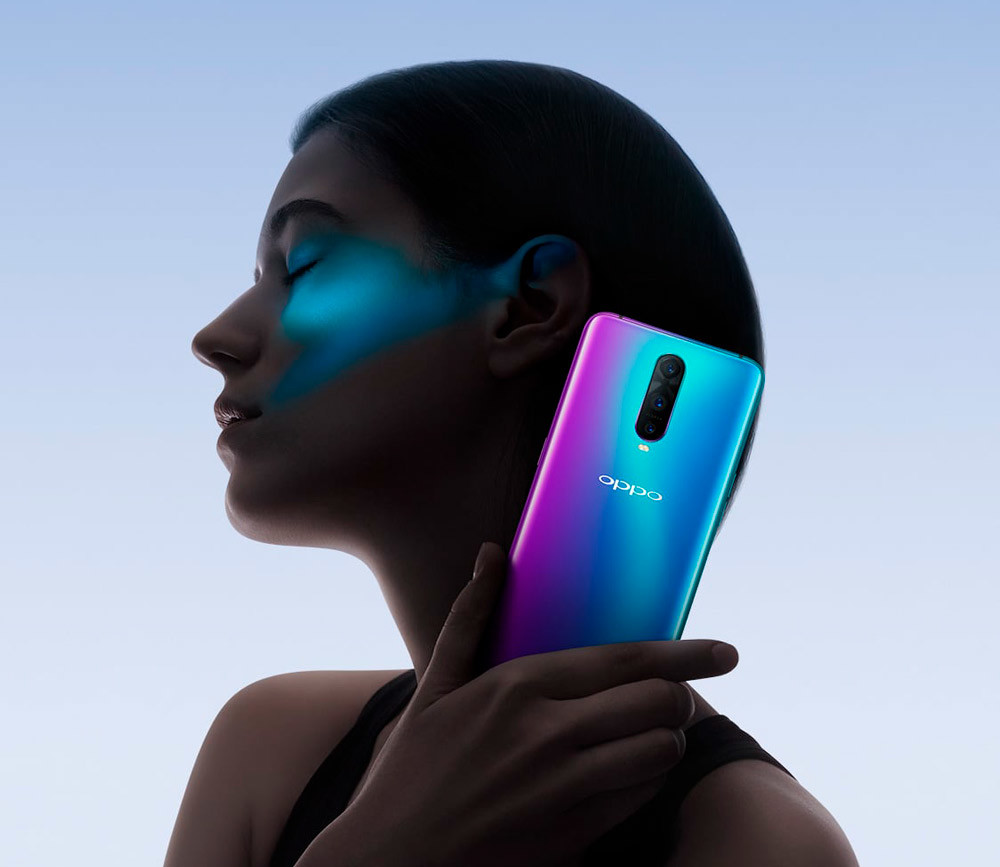 finally, the third camera is actually a depth sensor that serves both to apply effects such as blurring of the background as to capture three-dimensional. As mentioned in GSMArena, this type of sensors are typically used in the unblocking by facial recognition, so that the location in the rear is something strange.

level Specs but without the more powerful processor 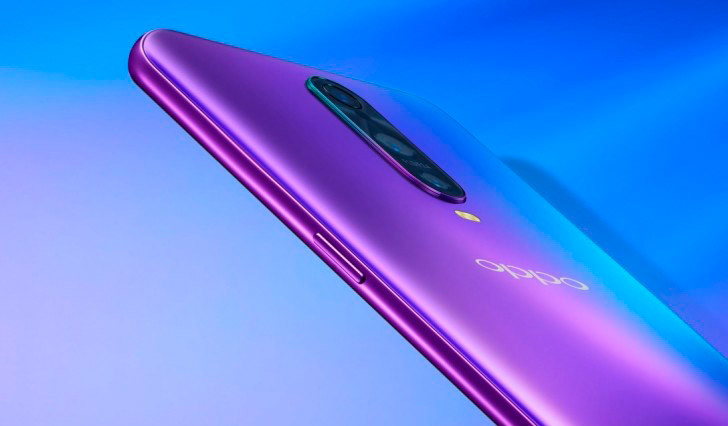 OPPO has accustomed us to offer configurations that are very strong in terms of RAM and storage, but without mounting the processor the more complete available. It is the case of the OPPO R17 Pro, which despite having 8 GB of RAM and 128 GB capacity account with the Snapdragon 710 and not the 845 as the vast majority of the high-end.

The battery is usually a highlight, and here the standard is again met. OPPO integrates two units of 1,850 mAh, which together add up to 3,700 mAh and are designed to offer fast charging Super VOOC that promises up to 40% of the load in only 10 minutes.

in The terminal with the layer ColorOS based on Android 8.1 and features a complete set of connections that include both NFC as minijack headphones.

Versions and prices of the OPPO R17 Pro

OPPO has announced the new R17 Pro in China, and for the moment there is no official information about your arrival to more countries, but we hope that comes out of their borders now that the company has made the leap to Europe.

The only available version has 8 GB of RAM, 128 GB of storage and comes in the color ‘Fog Gradient’, gradient that goes from pink to blue. The price in China is 4.299 yuan, which at current exchange are about 541 euros.

More information | OPPO
Xataka Móvil | OPPO R17: fingerprint reader under the screen and a ‘notch’ tiny to reach 91.5% of front

–
The news OPPO R17 Pro: the flagship chinese raises the bar for triple-camera and fingerprint reader under the screen was originally published in Xataka Android by Amparo Babiloni .