OPPO wants to have one of the first phones 5G, and a OPPO R15 modified has been the test bench 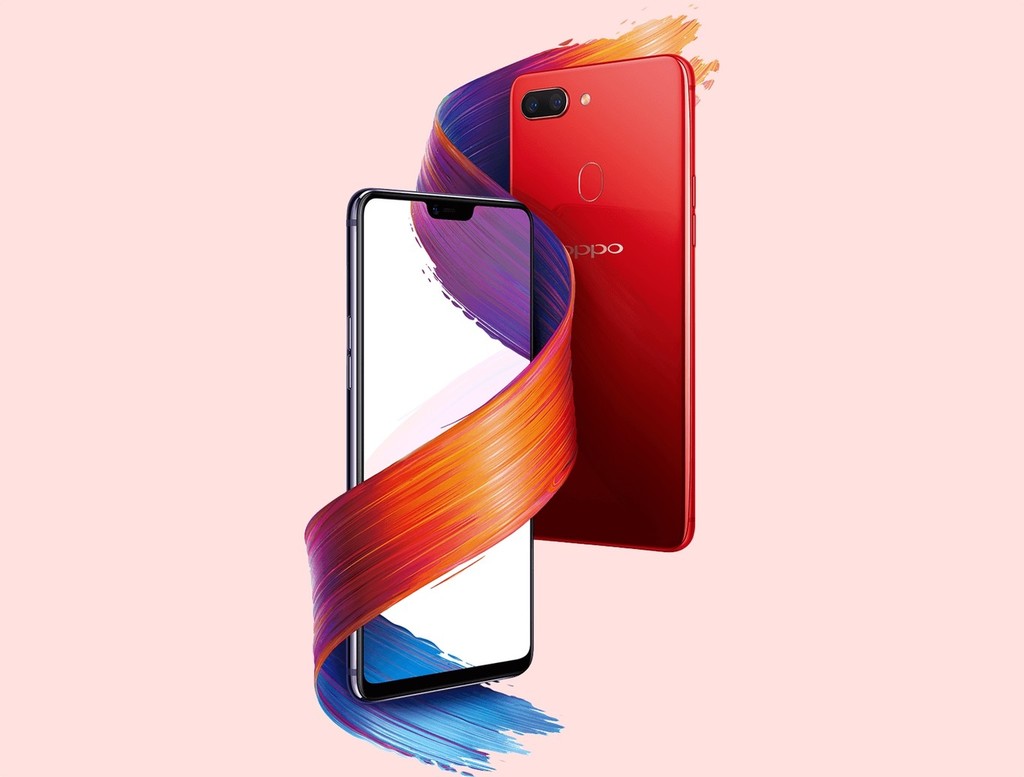 phones with free 5G approach, although it’s all going to occur in a slower than it has been announcing. A few months ago completed the standard, so that the various component manufacturers announced their respective modems. Intel, Qualcomm and up to Samsung put on the table their bets to include in future phones.

OPPO does not want to be less and has already made its own tests. The chinese manufacturer has already expressed his desire to be one of the first manufacturers to release a phone compatible with mobile networks 5G, case very different is that these networks are available or not in our area. the deployment, as happened with the 4G and previous generations will be slow.

The intention of OPPO is, as we said, have your mobile 5G as soon as possible, and for this reason has employee a current phone number and has made some modifications. In particular, the guinea pig of the manufacturer has been the OPPO R15, a phone that he came to the market last April 2018 and did so with the Helium P60 on board, a processor chip, 4G on-board, and no prospect of an end converted in a processor 5G in the future.

The 5G is a reality: we already have the standard definitive for the deployment of mobile networks of the next generation

OPPO adapted this phone to the needs of the 5G, the by attaching a modem 5G compatible to the motherboard of the phone, thereby overriding the one included within the SoC from MediaTek. Thanks to this modifications, the manufacturer has been able to perform various tests of compatibility of the face to include modifications in their future phones, not to mention that they can have a processor with modem 5G built-in, as that will offer the Snapdragon 855.

The OPPO R15 has completed a connection 5G with a compatible modem, but it is still unknown the name of the OPPO with 5G native

In fact, OPPO is working closely with Qualcomm in the past Beijing olympics of 2018, when both began a pilot program 5G to explore the possibilities of this new wireless communications standard. Subsequently, OPPO has continued to make various advances in the art, and has finally successfully completed your first data connection under networks 5G in Shenzhen, China.

we Still do not know qt model OPPO will be the first in carrying the above-mentioned modem 5G included in the Snapdragon 855, which apparently may be the Snapdragon X50 that americans drove some months ago. We will be attentive as the CES in Las Vegas, the technology fair that opens every year, you can have the presence of OPPO, now international, and perhaps also their first phone 5G. What will be really the first to take the land?

–
The news OPPO wants to have one of the first phones 5G, and a OPPO R15 modified has been the bank of evidence was originally published in Xataka Android by Samuel Fernandez .

OPPO wants to have one of the first phones 5G, and a OPPO R15 modified has been the test bench
Source: english
October 29, 2018