OPPO wants to put a phone inside a tablet, foldable and carry the concept of the ASUS Padfone a step further 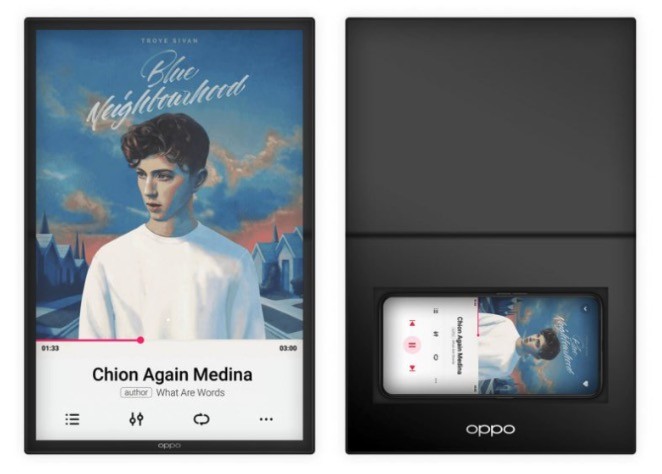 ASUS has already played with the concept of the “screens slaves” or “screens silly”. The Padfone was nothing more than that, a tablet without a brain but with a large screen and an auxiliary battery which is placed the phone on the inside, hidden behind a plastic lid. Automatically, the phone went on to become a tablet all the effects, allowing to extend their autonomy at the time that offered greater possibilities.

The Padfone of ASUS lasted for a few years in the market until they finally fell into oblivion, but it seems that OPPO wants to recover them. Your way, of course. To that point is where you point the last patent of the constructor to the chinese, although we have to be aware that patenting a design does not mean that it ends up being a marketable product. But here it is, the “Padfone OPPO”, a step beyond the original.

A “Padfone” folding is not as stupid as it sounds 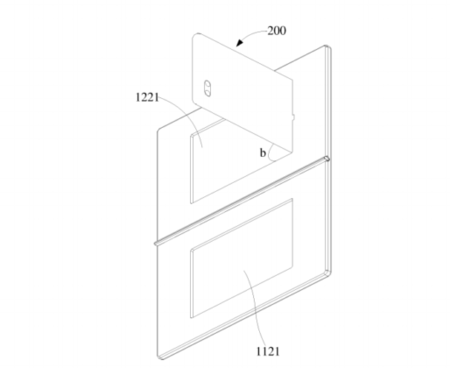 OPPO seems to want to that the concept of the Padfone of ASUS travel a little further, and it has patented a new design that leverages the advantages of the original model, but adapted to the new times. And these new times are not another thing that the devices folding, nor more nor less. A tablet folding that coserle a phone in the back. A phone from OPPO, of course.

“we’re four or five years of that smartphones are folding are normal”: Jeff Yee, VP of Innovation of ZTE

The patent has appeared in the Office World Intellectual Property organization, WIPO. In she is appreciated a tablet that folds in half, reducing its size, but that it also has a space in one of its two rear portions for coupling to a mobile phone. Use, the same as that of the Padfone: the phone is projected on the screen, thereby enlarging the display area and turning on a tablet all the effects. With another added, we can use it folded or unfolded.

The other step forward that gives this bet from OPPO on the now-defunct ASUS is the tablet to fold the chinese manufacturer itself that has a processor, which means that can be used without the phone stitched to his back. Yes, we will have limited functionality if the phone is not present, although we will have to see what we can do with the phone that we cannot do without it. 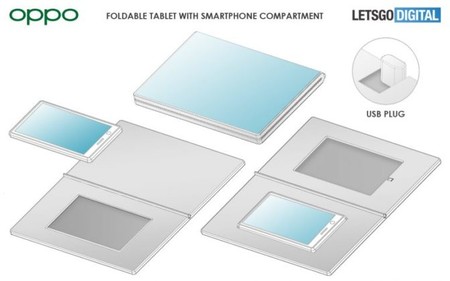 For now, as we have said, this is only a patent, but what I can assure from it is that OPPO experience with the concept of the screens folding and already think of them more in there. We will see if this tablet folding “slave” of OPPO ends up being a reality, and what changes it undergoes during the design process if finally happens. By now we have been intrigued by the concept.

–
The news OPPO wants to put a phone inside a tablet, foldable and carry the concept of the ASUS Padfone a step further was originally published in Xataka Android by Samuel Fernandez .