Oreo in the Xiaomi Mi A1 would load faster 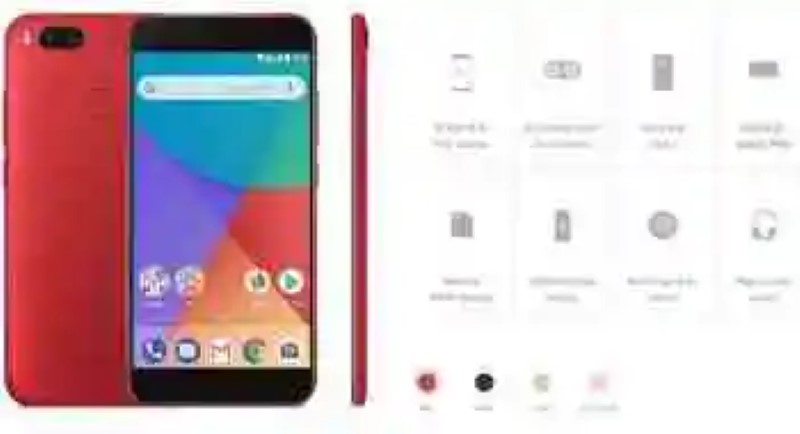 Xiaomi, and Google they promised us the Xiaomi Mi A1 would receive Android before the end of the year and early December he began his program of betas. There was not much left margin, and since then we have sent you a couple of betas of Oreo to the beta-testers.

Among the innovations that the seeking beta testers have been discovered -beyond the changes in Oreo– include the smoother animations, the faster loading of applications and, as reported by some users, load faster.

it is Not fast charging, but it is faster

there is an agreement on how much to charge faster the Xiaomi Mi A1 with the update to Oreo, while a number of users claim that has past, take about two hours to fully charge an hour and a half. It is not a big difference, but yes it is faster.

Now the community of users of the Xiaomi Mi A1 is debating between if it really loads faster, or it could be that with Oreo, use less battery power and, thus, load more quickly. What is certain is that in the loading screen appears with the text Charging rapidly (Loading faster), which did not appear in Nougat. 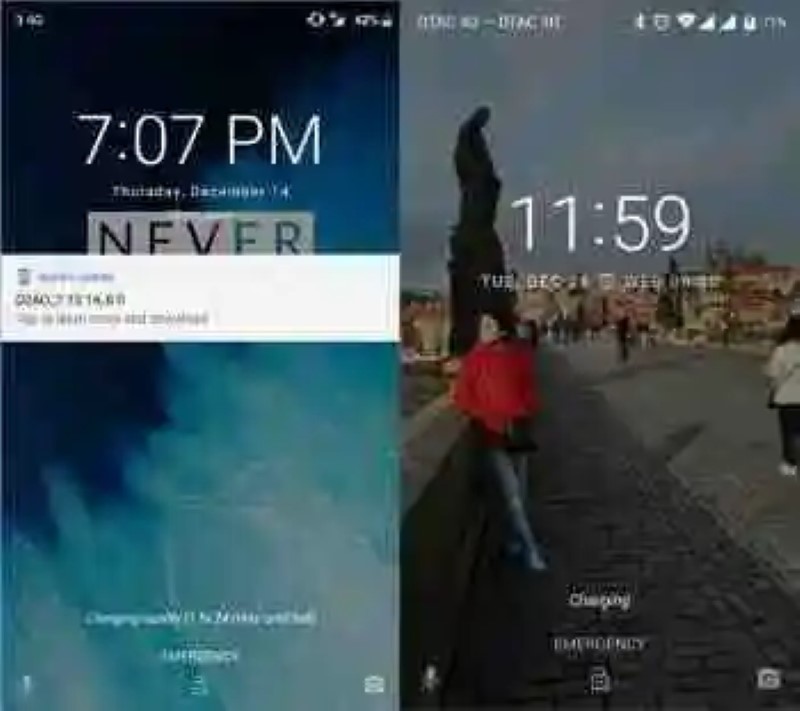 Officially, the Xiaomi Mi A1 has a load of 5V and 2A and includes a charger with the same specifications, so it seems unlikely that the upgrade of Oreo magically add to the load quickly. What yes can be, and we’ll see when the update is official, probably very soon, is that to load more quickly. How much? What we will see.

Via | GSMArena
Xataka Android | quick Charge: what it is, types and how to know if my phone supports it

–
The news Oreo in the Xiaomi Mi A1 would load faster was originally published in Xataka Android by Ivan Ramirez .

Phoneia.com (December 26, 2017). Oreo in the Xiaomi Mi A1 would load faster. Recovered from https://phoneia.com/en/oreo-in-the-xiaomi-mi-a1-would-load-faster/

◄ New details of P3: Dancing Moon Night, and P5: Dancig Star Night
A police operation in China against the creators of traps in PUBG ►