It is the sequel of Ori and the Blind Forest.

Ori and the Will of the Wisps will be available on both PC and Xbox One next year. Developed by Moon Games and Microsoft, is the sequel to Ori and the Blind Forest, a 2D platformer which boasts a spectacular section of art.

And this second part, has as target “surprise” to the industry of the video game once it reaches the market. So, at least, has been expressed by the study of development. 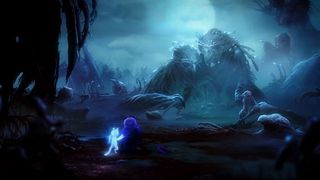 Thomas Mahler, CEO of Moon Studios, recently participated in a podcast austrian where he asserted that “soon” they would share important news of the game. In particular, he pointed out that will provide information of the game that “surprise to the entire industry“.

Given that the game is funded by Microsoft, actually would be a surprise that Ori and the Will of the Wisps announced its publication in PS4 or Nintendo Switch, for example. From GamingBolt point out that it might be “fun” to Ori to become part of Super Smash Bros. Ultimate. For the moment, we’ll have to wait to know how will be surprised by the study. 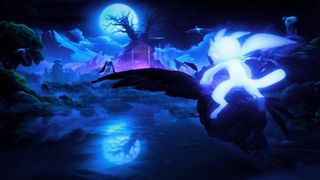 Ori and the Will of the Wisps will be published on PC and Xbox One in 2019, although it is still unknown the release date. To know more about the game we invite you to read our impressions here. 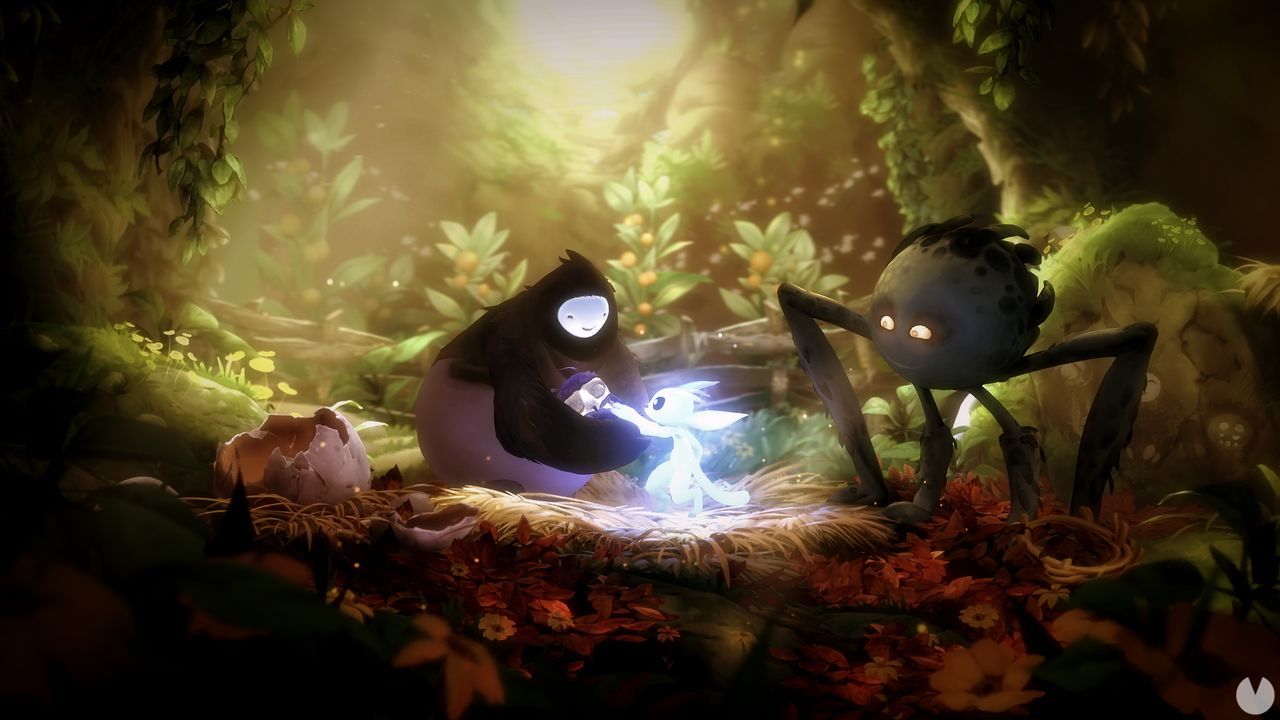 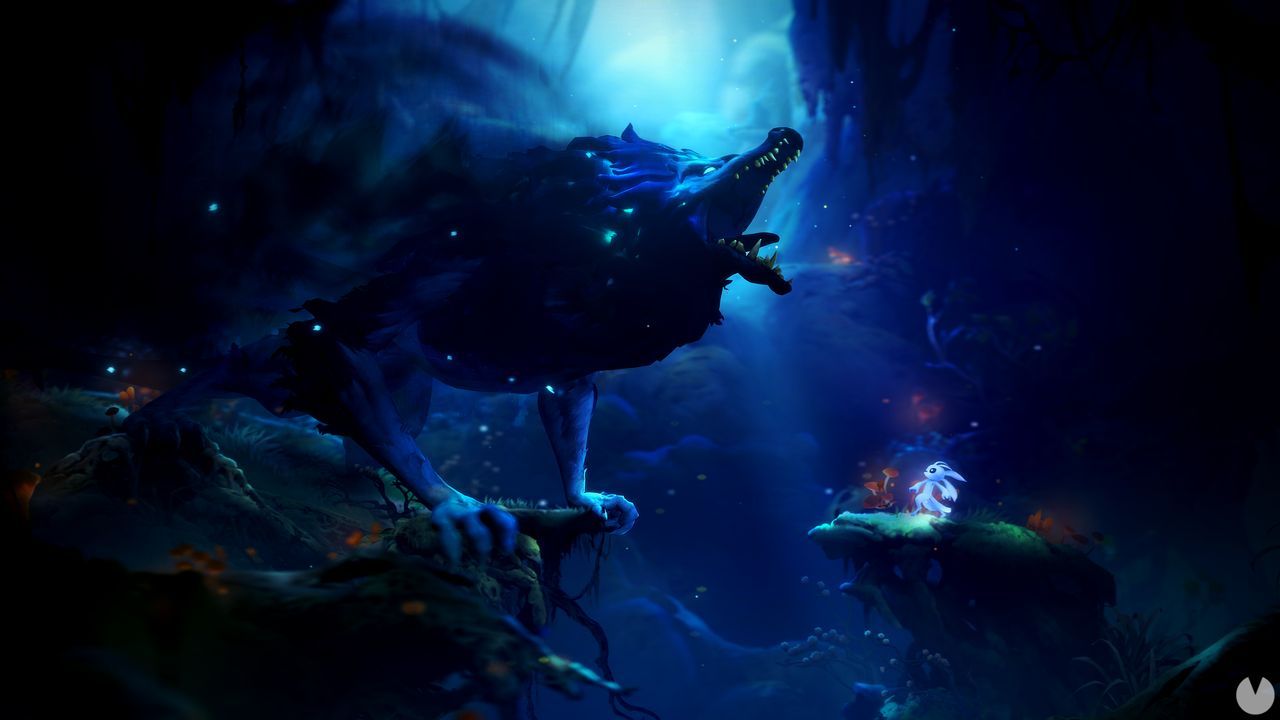 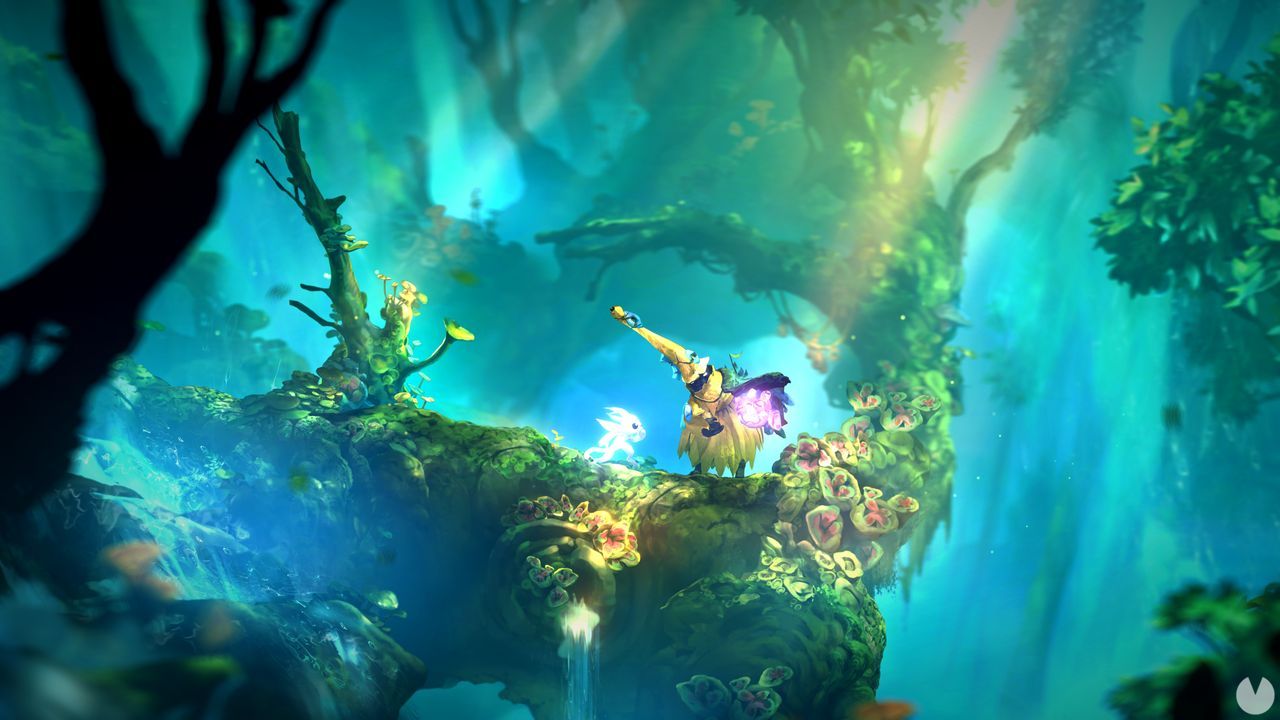 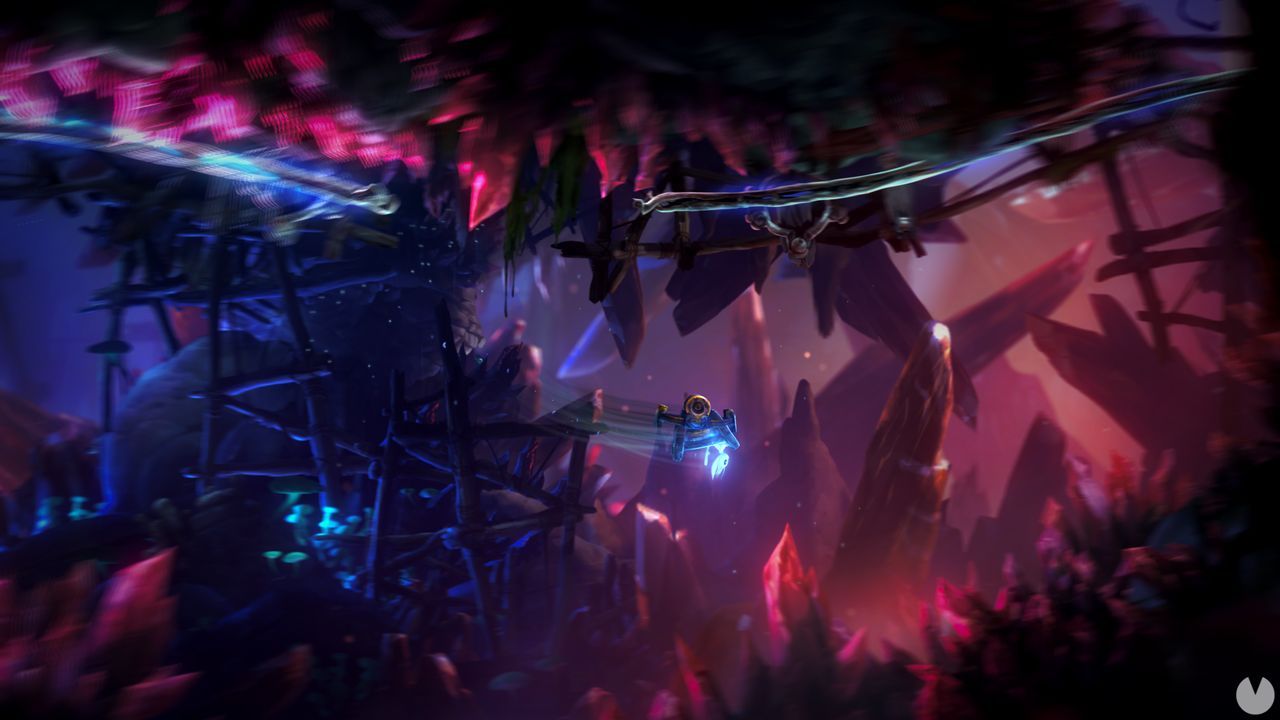 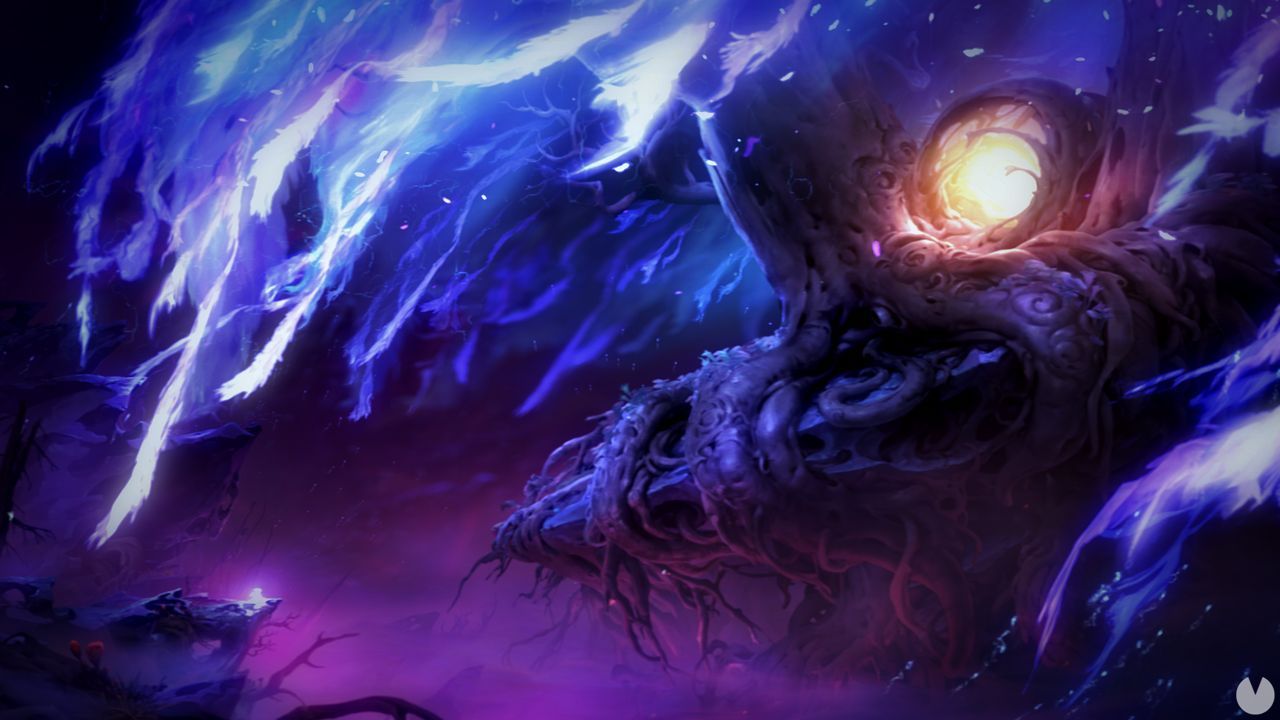 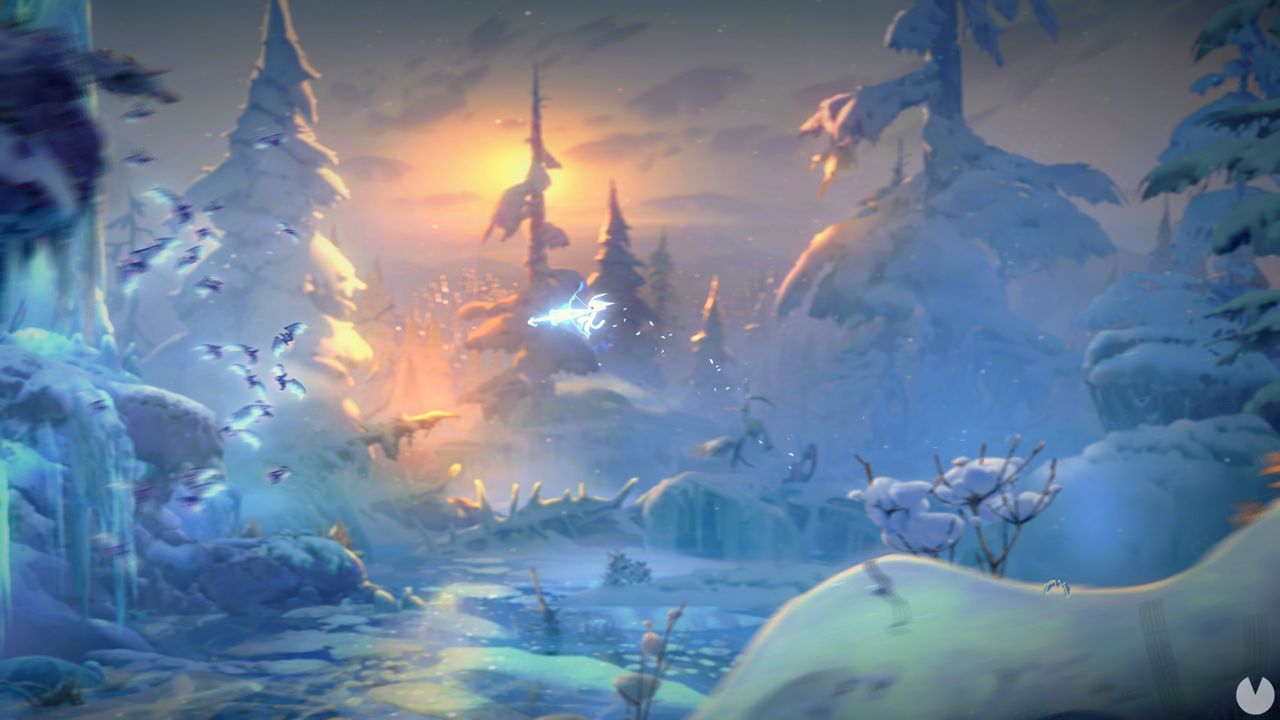 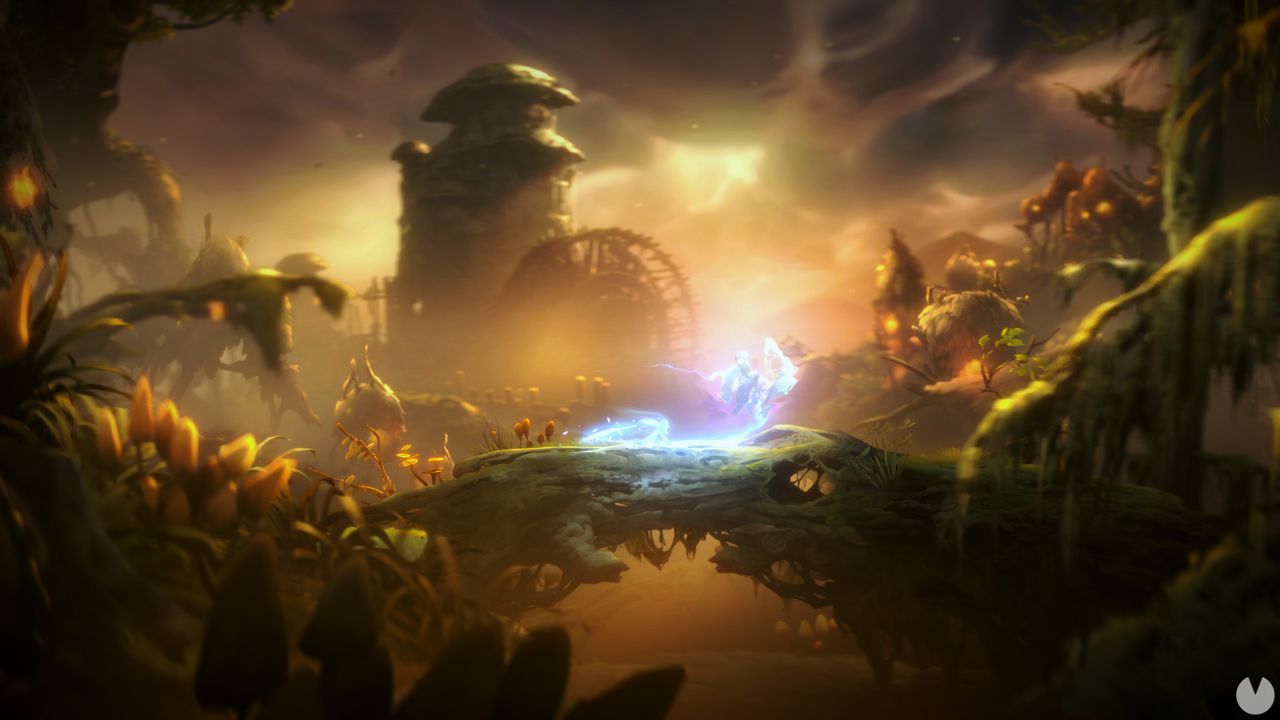 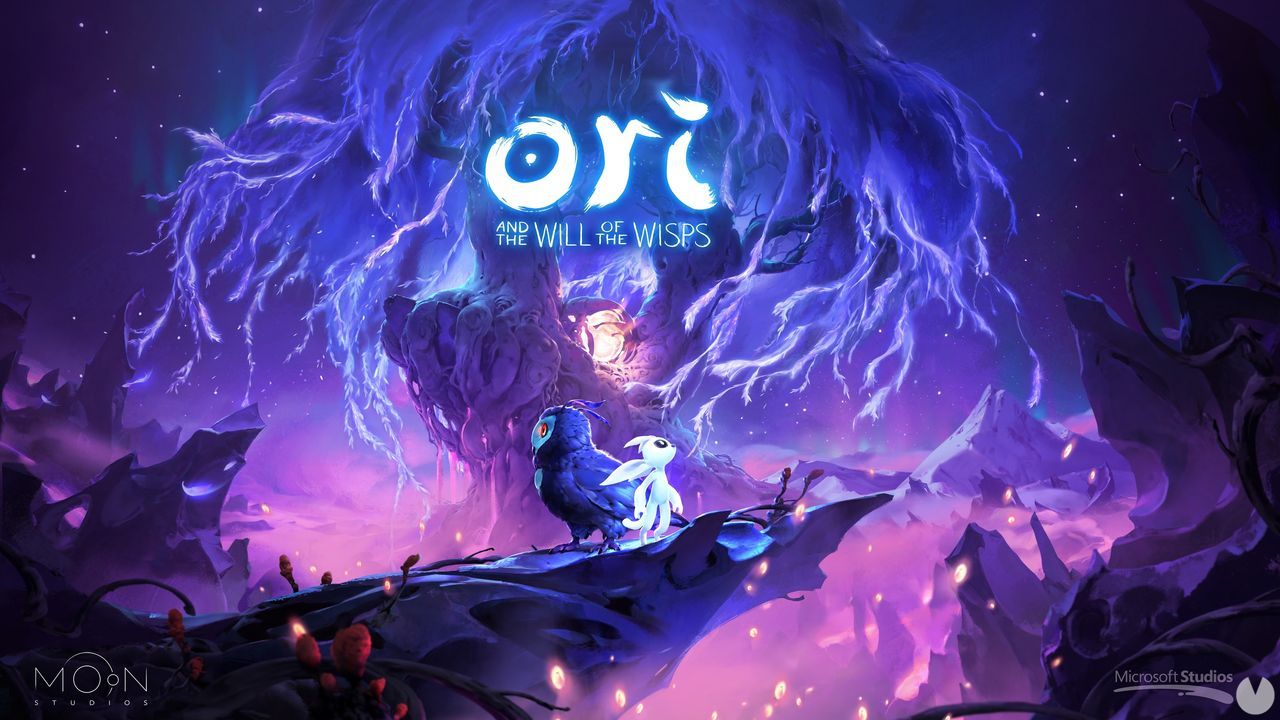 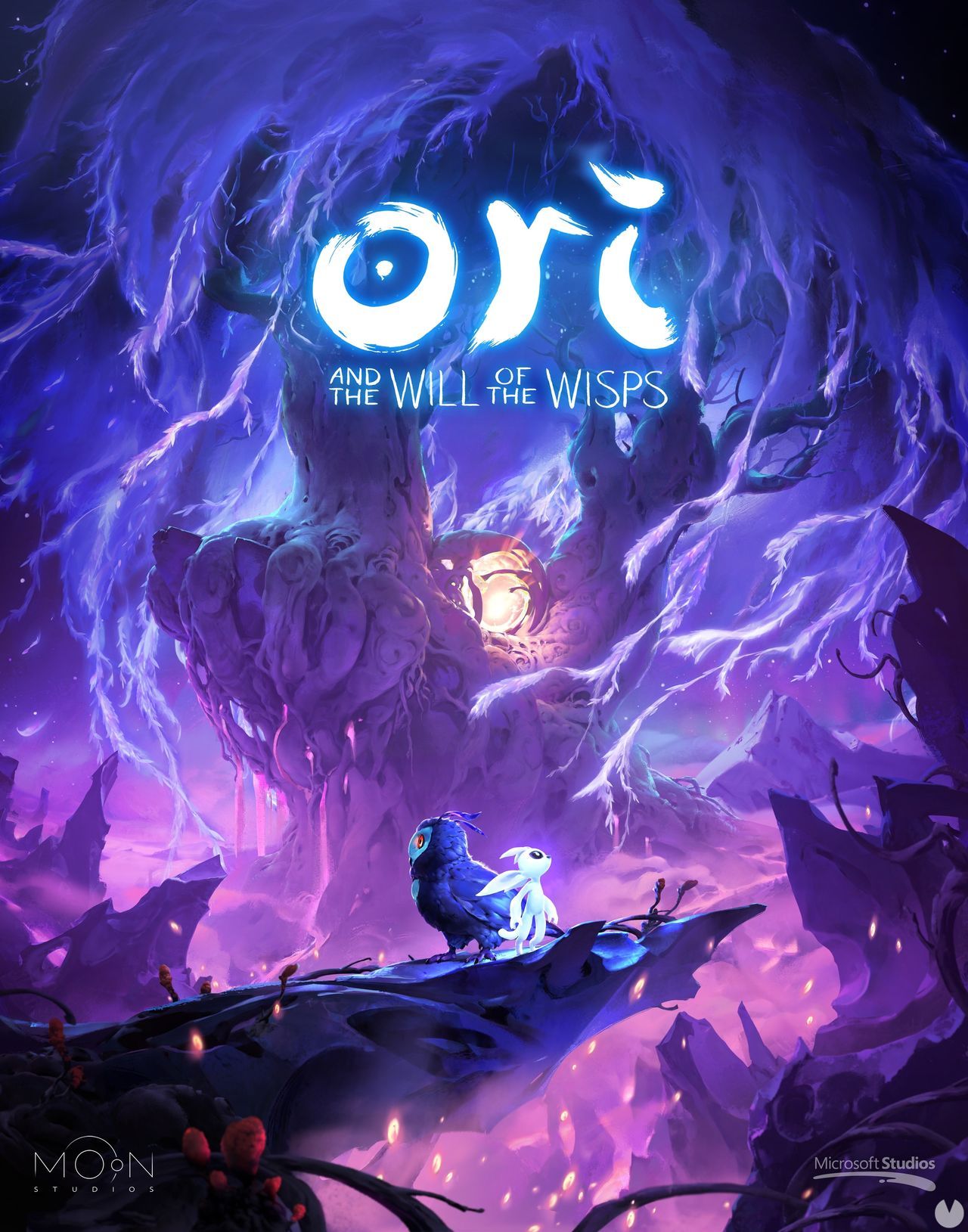 Ori and the Will of the Wisps wants to ‘surprise’ to the industry
Source: english
December 26, 2018