Óscar 2020: the gala will not have a presenter for the second year in a row 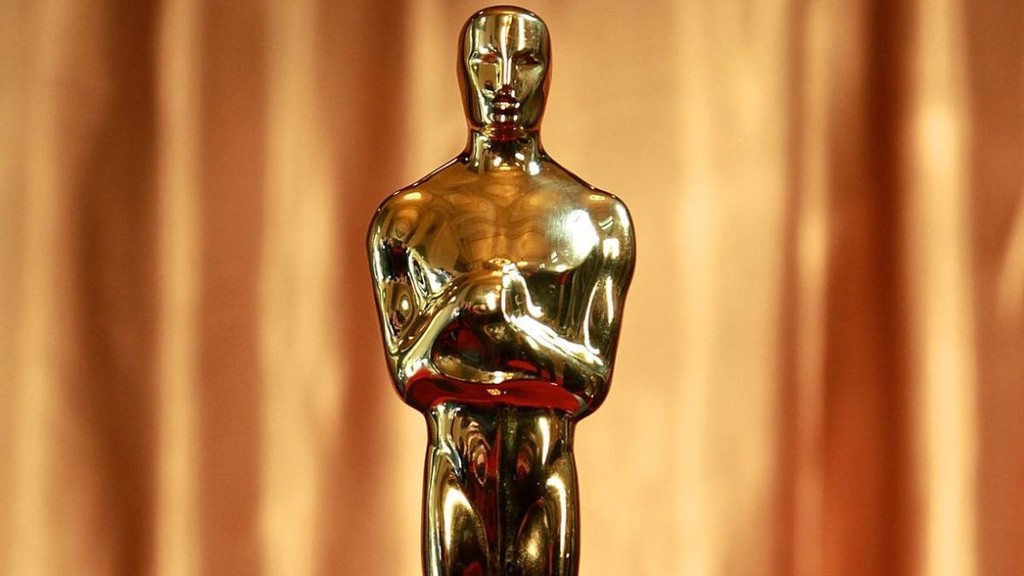 The Academy of Hollywood has just made official that the 92nd edition of the Oscars will not have presenter in the traditional sense of the word. This was as the solution last year after the controversy that accompanied the signing of Kevin Hart, and on this occasion he seems to have wanted to avoid possible problems.

keep in mind that the gala was losing audience every year since 2014, when added 40,38 million viewers, until bottoming out in 2018, with 26.5 million viewers. However, in the past year broke that trend to reach up to 29.6 million. Still a very low figure for what is usual in these awards, but at least you broke the indentation, and the Academy has wanted to give continuity.

previously you had to go back to 1989 to find the previous gala of delivery of the Oscar, which was left without a presenter. is Karey Burke, president of entertainment at ABC, has highlighted that “the gala will have high values of entertainment, great musical numbers, comedy and star power“.

put another way, the gala will enhance the importance of the presenters of each award, where special attention will be paid to the popularity of the elect, and also the specific moments highlights such as the number of ‘Shallow‘ by Lady Gaga and Bradley Cooper last year.

–
The news Oscar 2020: the gala will not have a presenter for the second year in a row was originally published in Espinof by Mikel Zorrilla .