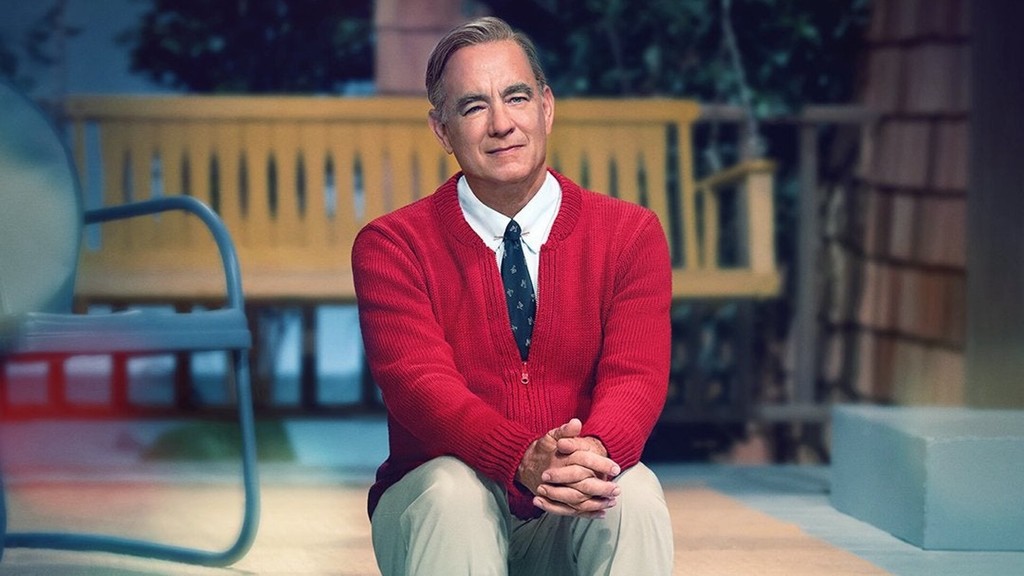 The legendary Tom Hanks has received his sixth Oscar nomination for his role in ‘A friend extraordinary‘, where he plays the not less legendary Fred Rogers. It is the first nomination for the actor from ‘Castaway‘, film of the year 2000.

throughout his immaculate career,

the favorite type of Hollywood has won two Oscars: for your adored title role in ‘Forrest Gump‘ 1994 and his attorney ill ‘Philadelphia‘ a year before. It was also nominated in the category of leading actor, among others, for ‘Saving private Ryan‘ in 1998 or ‘Big’, a decade before.

'Thou shalt not kill… the neighbor', 30 years of the masterpiece by Joe Dante, with address in the neighborhood more indiscreet of US

has been made to wait this re-nomination, taking into account that during the last few years has been in the skin of Walt Disney in ‘to The meeting of Mr. Banks’, managed the ship from ‘Captain Phillips’, or worked to the orders of Spielberg or Clint Eastwood.

earlier this month, the veteran star has won a large ovation for his emotional speech accepting the Cecil B. DeMille Award at the Golden Globes, during which he thanked his family and acknowledged the impact that several other actors have had in their work.

–
The news Oscar 2020: Tom Hanks receives his first nomination in 20 years was originally published in Espinof by Kiko Vega .