Overwatch 2 for the PC, PS4, Xbox One, PS5 and Scarlett may be the surprise of Blizzcon

A new rumor ensures that the sequel to the critically acclaimed game from Blizzard would be the big announcement of the event that is held in November. Would have big changes.

A new rumor ensures that Overwatch 2 is the letter Blizzard is saved to the Blizzcon 2019, the event dedicated to the fans that will be held in the Anaheim Convention Center (California) in the days between Friday 1 November and Sunday 3 November. Months ago he had already spoken of the alleged sequel to Overwatch, ensuring that he would not make before 2020.

Would also for PS5 and Xbox Scarlett and major gameplay changes

The rumor comes from Metro, a player semi-professional and streamer of Overwatch which is quite unknown, but is guessed with all the leaks of the Blizzcon the past few years. This 2019 is that Overwatch 2 will be the large announcement of the opening ceremony of the event, and which will also for the next-generation consoles, PS5 and Xbox Scarlett, who made their debut the next year.

The own Metro also says that Overwatch 2 will have new features such as a mode PvE (Player versus Enemy) for a single player and a multiplayer mode with some significant changes -of which no details-which would justify that we were not dealing with an expansion, but a sequel to complete.

Another detail revealed by Metro: Overwatch 2 would have a system of levels, which would make you progress as you use a hero, achieving new skills with him. Finally, apparently the announcement of the sequel will be done the old-fashioned way: with a sequence kinematics and a talk by the developers, but without showing gameplay.

No new heroes this year

The same source also says that in the rest of this year there will be no new heroes for Overwatch, something that will sit quite bad to the users that are still playing Overwatch. The title was released in the year 2016 and, after achieving a sales overwhelming, went on to win several titles game of the year, including the awards VGA.

even Though the information comes from a source that has been successful on other occasions, by the time they are only rumors. In fact Overwatch remains one of the most played of the moment, with a competitive scene is very active, and with a version of Nintendo Switch who has just made his debut. In just two weeks we will leave doubts, while Blizzard is still in the eye of the hurricane by their bans activists from Hong Kong. 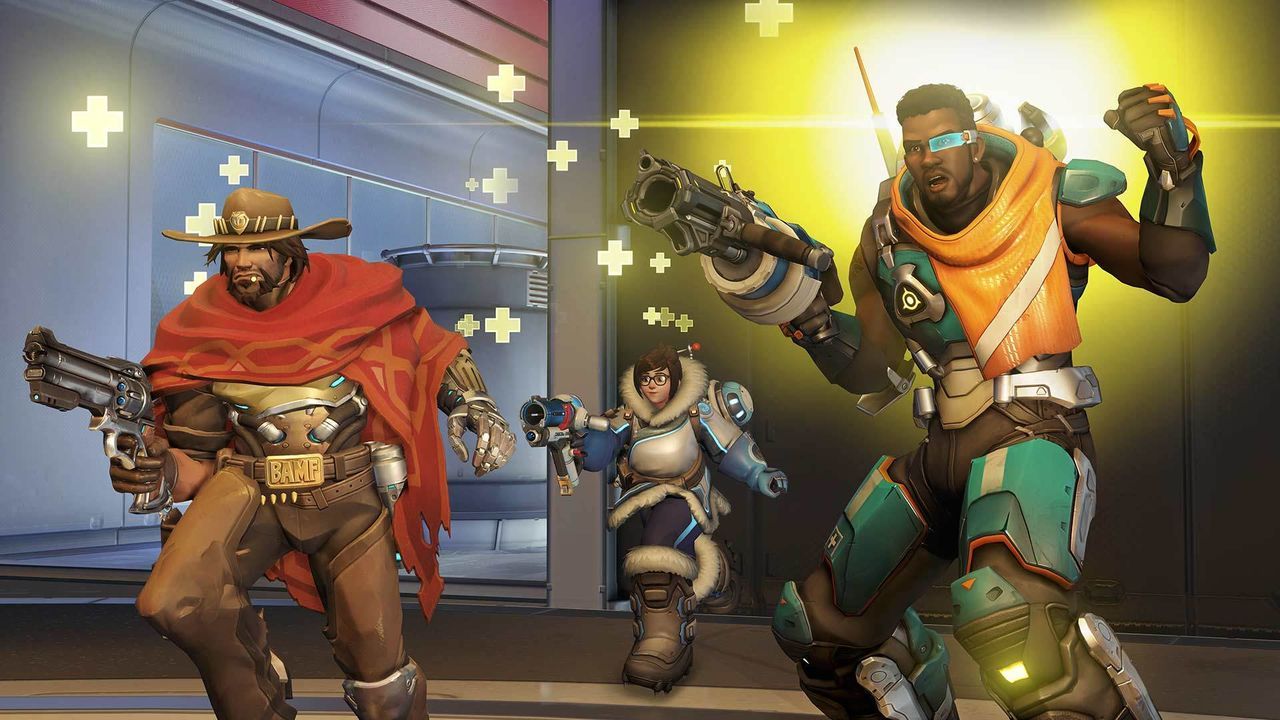 Overwatch 2 for the PC, PS4, Xbox One, PS5 and Scarlett may be the surprise of Blizzcon
Source: english
October 19, 2019