‘Ozark’ presents the trailer of season 2: there is already a date for the return of ‘Breaking Bad’ Netflix 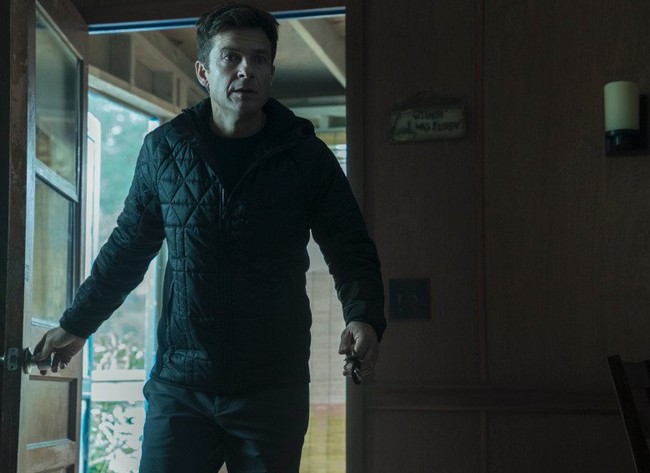 Good news for fans of ‘Ozark’: Netflix just released the first trailer of the season 2. It is a teaser simple and effective with a few scenes that leaves you wanting more; so should be the trailers. In addition, the video already includes the date of the return of the series: Netflix will premiere the second season of the 31 August. A great deal for the summer.

let us Remember that the story revolves around Marty Byrde (Jason Bateman:), an investor financial that moves to the region of Ozark to live quietly with her family, and takes charge of a local business; it is all a cover to carry out the shady agreements that it maintains with a capo mafioso. The Byrde become the money-laundering in a family matter, to be able to survive but, for what is pointing to this advancement, you are going to meet with problems more serious than in the first season…

Now that there is season of tourists in the mountains and lakes of Ozark, Marty must figure out new ways of washing away all the black money that has between hands. Apparently, when “new players” come on the scene, complicate the relationship of Marty with Ruth Langmore (Julia Garner), which apparently will have an identity crisis.

Janet McTeer is the main novelty of the cast in this new season, the returning, in addition to the above, Laura Linney, Sofia Hublitz, Skylar Gaertner and Jason Butler Harner. Bill Dubuque and Mark Williams are the creators of this thriller that reminds ‘Breaking Bad’ (salvando las distancias). I was liking it more as they progressed the episodes and was unfolding the plot and there have been those unexpected twists. It is not one of my series current favorite but not bad at all, I hope to continue to improve.

Trailer for 'the house of The flowers', the controversial series mexican Netflix with Paco León as a transgender woman

–
The news ‘Ozark’ presents the trailer of season 2: there is already date for the return of ‘Breaking Bad’ Netflix was originally published in Espinof by Juan Luis Caviaro .