‘Pacified’: the victor of the 67th festival de San Sebastián is a drama full of violence and beauty, lacking in creativity 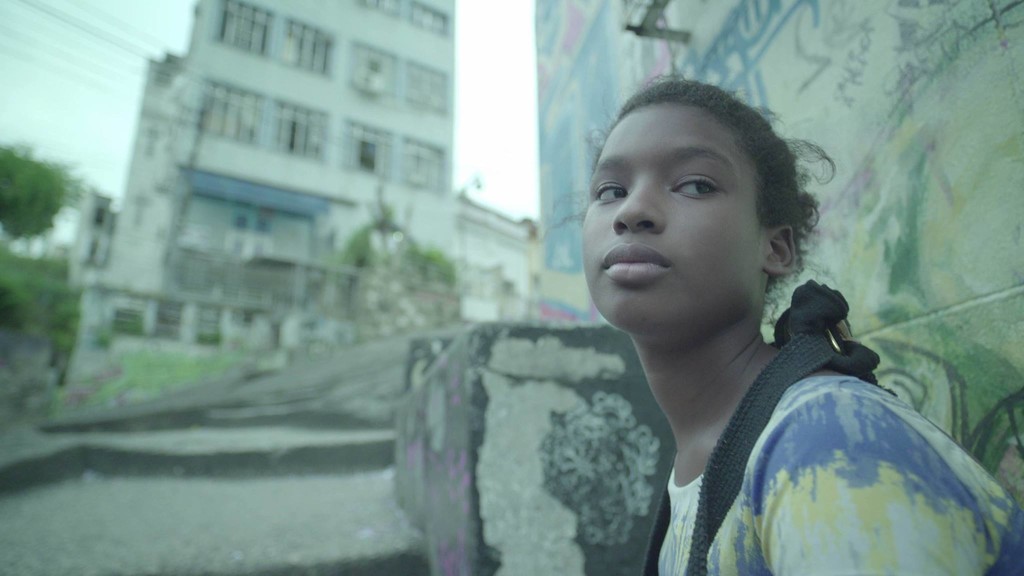 Among the hottest topics of the contemporary cinema of the end of last week, you can find the announcement of the winners, almost always controversial, the Festival of San Sebastián. Brazilian production ‘Pacified‘, the second work as director of the u.s. Paxton Winters (‘Crude‘), won the coveted Concha de Oro as well as with the awards for best actor and best cinematography. Three types of awards that, to me, are excessive.

And I think so because if we are faced with a film of obvious merits, a drama raw and intense, where you find the beauty in any corner of this mountain of favelas, I think that the proposal you lack originality, an approach more creative. That spark of genius you’d expect from the best film in the competition in a major event such as the Donostia-san sebastian.

After the clarification on the display of the title, ‘Pacified’, refers to a program of the brazilian government to try to keep the peace in the streets during (and only during) the Olympic Games in Rio de Janeiro, the film starts according to Tati (Cassia Nascimiento), one of the many teens who survives through hustling and petty theft, and that is in the news of the return of his father, Jackfruit (Bukassa Kabengele)a reason for hope. 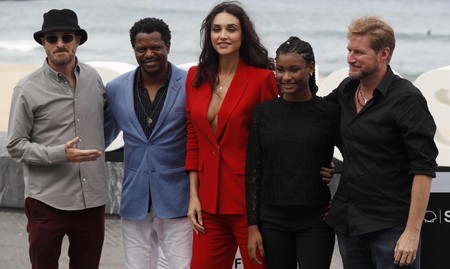 Jaca comes out of prison welcomed as a hero by his neighbors, who is still considered the head of the place. The go-to for solving all kinds of problems. But Jaca has changed. You want to change your life and open a restaurant. You do not want the crown. In particular, because it implies violence and death; dethrone the current leader, Nelson (José Loreto), a young man who he himself had chosen as a relay.

Nelson is the typical villain of the stories of traffickers; fearful, angry, and cruel, not shaking the hand to punish brutally a girl. And you’re not comfortable with the return of Jaca. The situation is, of course, it becomes unsustainable, and the confrontation between the two be reserving for the last act.

All of this conflict runs through common places and becomes predictable, by subtracting the force to staging.

While Paxton Winters slow cooks the tension between the two alpha males, also leads us by the hand of Rio de Janeiro, with its lights and shadows, and shows us the hard life in the favelas (there is a breathtaking panorama that captures the entire area), the home of desperate people as Tati or his mother Andrea (Débora Nascimento), presented as victims caught between the fire of the traffickers and the police. 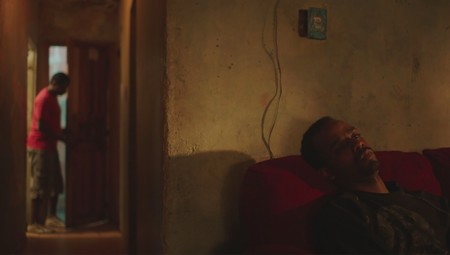 A police with two faces; the corrupt, whose methods are similar to the criminals (in fact, it repeats a scene violent towards a girl) and another more committed to their duty that seeks to end the reign of terror imposed by the savages armed. There is a laudable attempt to reflect the different realities of the area but feel a certain falseness in this sample that collides with the authenticity of other aspects of the film. is A selection of situations and characters typical of the shantytowns and gender criminal, wrapped in an audio-visual product of undoubted packaging.

Since then, is worthy of applause the effort and commitment to raise up a movie like that in those circumstances, but it is also true that, beyond these aspects extracinematográficos, ‘Pacified’ it is not surprising, brings nothing special, nothing we haven’t seen before. By the way, tape is a brazilian but distributed by Fox, neither more nor less, and that will get you everywhere, and now with the prestige that grants greater recognition to San Sebastian.

San Sebastian 2019: conclusions and the best films of the 67th edition

–
The news ‘Pacified’: the victor of the 67th festival de San Sebastián is a drama full of violence and beauty, lack of creativity was originally published in Espinof by Juan Luis Caviaro .

‘Pacified’: the victor of the 67th festival de San Sebastián is a drama full of violence and beauty, lacking in creativity
Source: english
October 1, 2019