Hi-Rez Studios puts the date to the updates of their games; SMITE will have game crossed the next week and Realm Royale at the beginning of October.

Hi-Rez Studios has announced today that the game crossover will be compatible with PlayStation 4 Paladins, SMITE and Realm Royale as part of the next major update of each game. The cross-platform game will arrive to all the players, as play in group or solo.

“Paladin announces this functionality of game crusader extended today as part of its update of September. This makes Paladin the first and only shooting game in line to appear on the five main platforms game with a crossover between all of them,” says the study.

“SMITE, for its part, premiere play crusader on PS4 next week with your update Odyssey infernal. Realm Royale you will receive your game update crusader at the beginning of October”.

“Play revolves around one thing: the community”, said Alex Cantatore of Hi-Rez Studios. “For us here in Hi-Rez, the game crossed over is essential, since it allows our communities to come together, regardless of where you choose to play. If you are a player of SMITE, Paladin or Realm Royale, regardless of the platform you have. What matters is that you are part of an outstanding community“.

Hi-Rez Studios continues to offer game across all major platforms for their upcoming games, including Rogue Company. 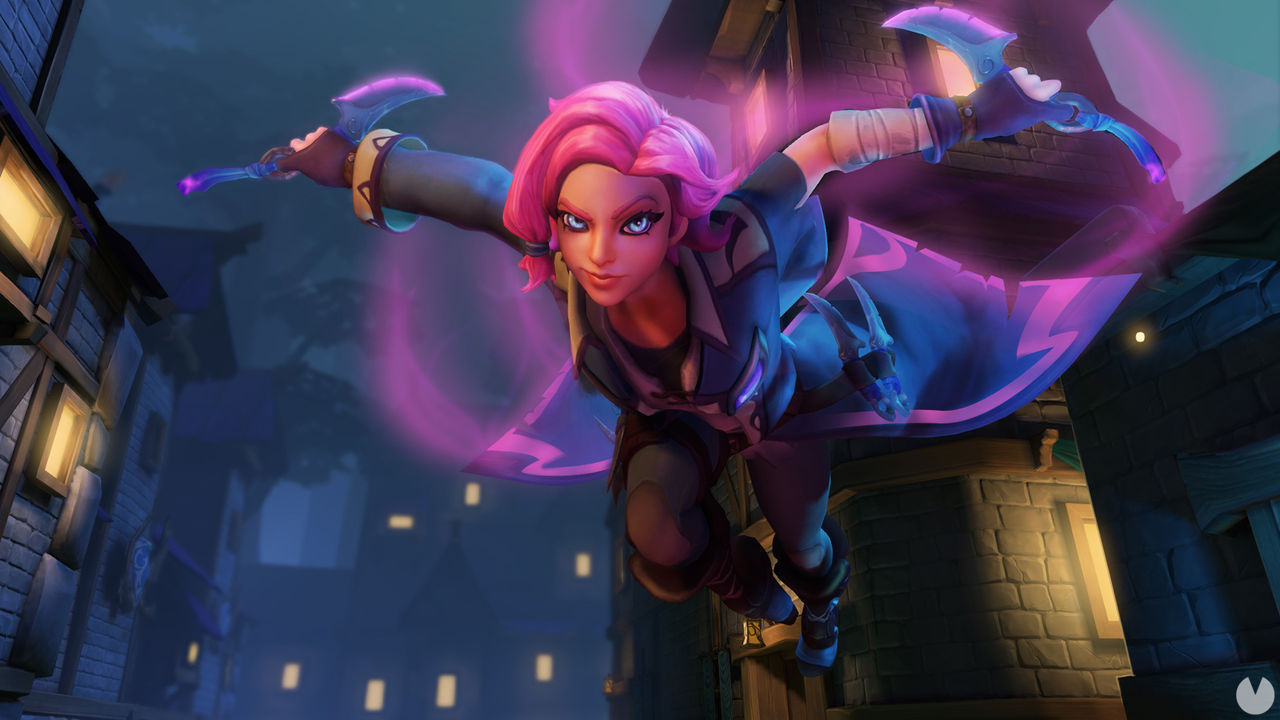