Paradox: ‘The arrival of Epic Games Store and its competition on the PC for the benefit of all’

The maximum responsible of the publisher of video games, believes that the emergence of a digital store of this size will help both the users and the developers themselves.

The emergence of Epic Games Store in the PC world has been received with disbelief and bewilderment. The digital store of Epic, released nearly a year, was created with a clear goal: compete against Steam and its monopoly. This has delighted to a part of the users, who have found deals and video games for free every week, but at the same time with a campaign of exclusives very aggressive that has made many publishers and developers betting on this portal in place of the bazaar of Gabe Newell. Now is the chief executive officer of Paradox Interactive, Ebba Ljungerud, confirms Epic Games Store is a boon for players and content creators.

A store that helps to grow the entire industry

“The PC version of the game is available in the period of early access exclusively on the store Epic Games, while the final version will also be available on Steam and other platforms”, comments on Surviving the Aftermath, which will come before the ecosystem of Epic in PC. “Through the collaboration with Epic Games, we receive a remuneration guaranteed, an effect that we see in the competition between digital distributors, which has increased during the past year,” he explains. “We believe that this competition between stores will continue next year and will benefit both the players and to the game publishers,” he added. 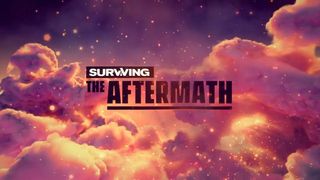 In fact, the strategy of Paradox is very clear with their video games. Titles are highly anticipated and desired, such as Vampire: The Masquerade  Bloodlines 2, will also be available on the portal of Epic. Given the relevance that has achieved this store, which was criticized in its early days and to which you are blamed not to be good enough to compete with Steam, many publishers, such as EA, are also raised to distribute their games there after his jump to other bazaars. A few weeks ago, during the celebration of the last gamelab in Barcelona, the former leader of Paradox, and current chairman, Fredrik Wester, explained how beneficial it seemed to him the change of distribution of income of Epic Games, to criticize Valve and Steam.

“I Believe that Steam is been a lot of money,” he said flatly. “I Understand that that works in the physical format, because it costs a lot of money to store and make things. But this has not so much cost”, you specified. “Epic Games has done a lot of good for the industry with this store, because you end up getting an 88% on each sale. It is a fantastic move and I appreciate it very much”, he concluded. In fact, other newly formed companies do in these boundaries as Quantic Dream have not hesitated to applaud the actions of the company of Tim Sweeney, which seeks to encourage the creators of video games with the benefits fair. Today, in fact, has taken a step forward release the content of Quixel and do it for free in Unreal Engine 4 after your purchase. 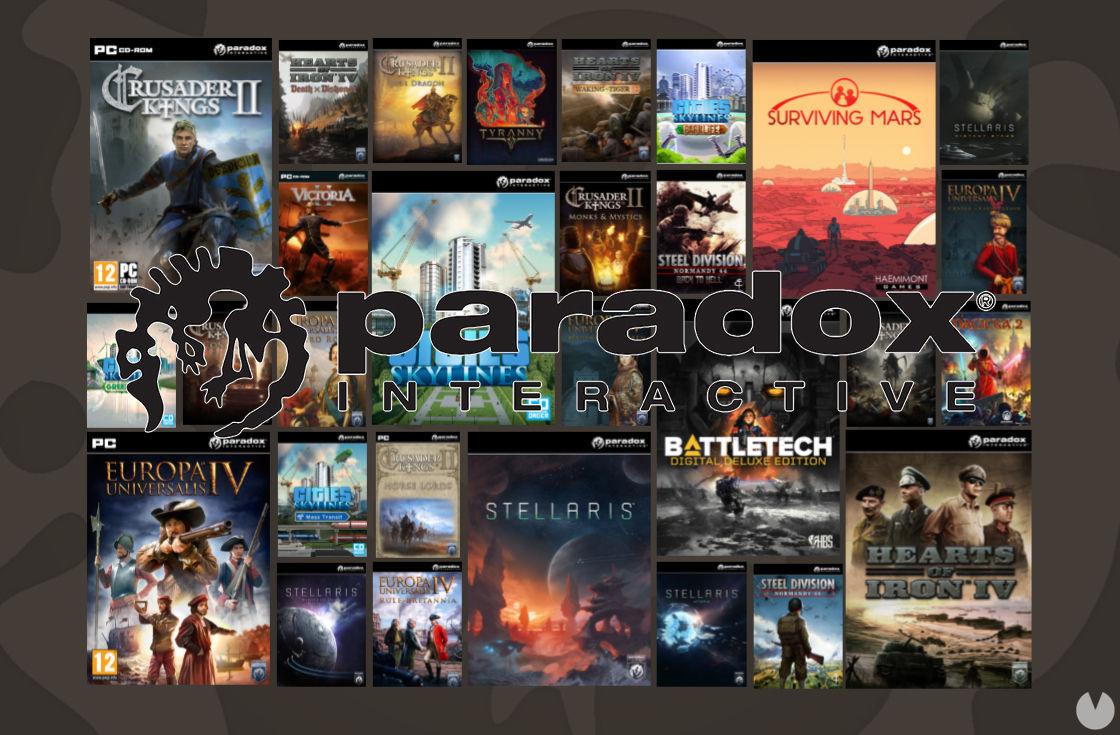