Paranoid Android 7.2: one of the best ROMs returns with force 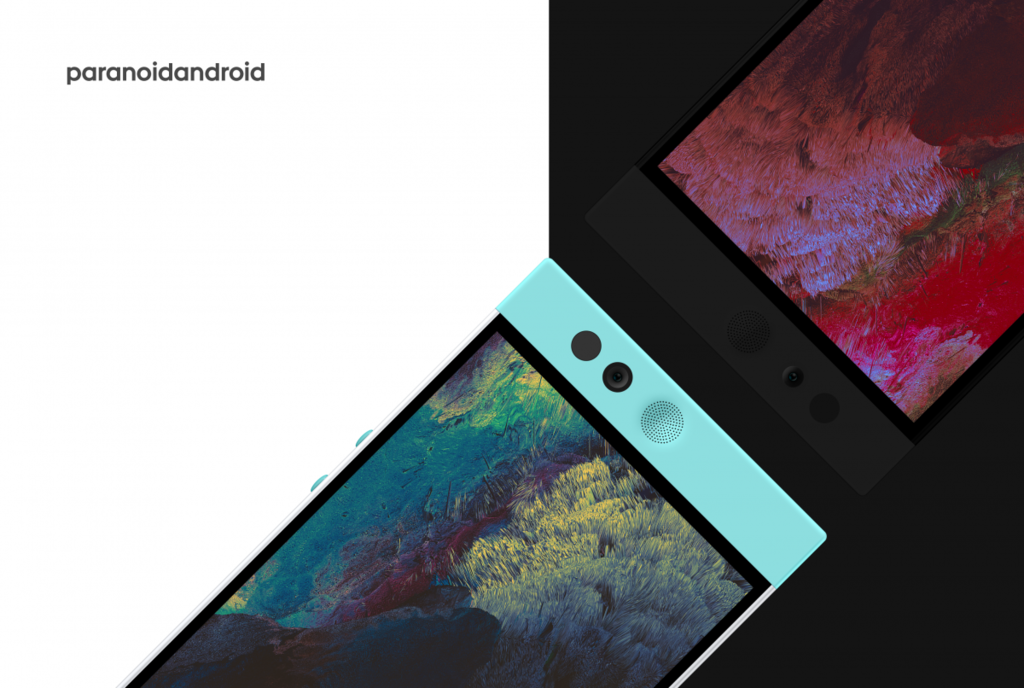 Paranoid Android is a ROM with many years behind him. Along with CyanogenMod was one of the options essential for anyone who wishes to toquetear your mobile. Today the world of root, and the ROMs seems to having suffered a setback, mainly due to that the software most mobile is already considered good enough.

In fact, Paranoid Android was given up for dead a couple of years ago but simply had taken a break. A few months ago it was announced that he would return with news and today is put at the disposal of the users the new version; Paranoid Android 7.2, based on Android 7.1.2 Nougat.

What’s new we have in Paranoid Android 7.2?

a little over a month Paranoid Android came back with a version 7.1, which introduced some improvements with respect to version stock of Nougat. Now the team has continued to work and the ROM has continued to improve, tweaking settings, fixing bugs, and adding those options so specialized but they are a delight for the users who like toquetearlo all.

The best thing from Paranoid Android is its contact with the community. via Google+ (yes, that social network), the team has been reporting the news and adding those options that users have asked him.

The best thing will be to see the video of first impressions, but as new developments have the option of double touch to turn off the screen from the status bar, turn off the screen as quick setting, light up notifications, improved browser of PA is based on M60, bugs that are fixed with respect to the apps of Google or problems with Bluetooth, new wallpapers, speed optimized for the fingerprint reader and internal improvements in the performance and autonomy.

we Also have enhancements specific to the OnePlus 3/3Q as the best accuracy with the GPS, WiFi improved, better post-processing on the photos, corrected errors of the ISO and battery and performance improvements. Meanwhile, the Google Pixel has also received improvements in memory, have been added to the security patches and fixed some bugs with the camera of Google.

in Addition to this we need to discuss a few of the special functions introduced in Paranoid Android 7.2 that is worth commenting on for its utility and originality.

The first of them is “accidental Touches”. Basically, it is a mode that you can activate which blocks the navigation buttons, whether they be tactile or physical. What for? Imagine the typical game that we are corrupting and suddenly we touch the home button and we are out of the game. To avoid this, it is as simple as lock the buttons to not come out accidentally. Will have to go to the notifications, turn off and then exit.

The second is “secure Pocket”. Here basically we while we have the smartphone saved is not active the screen to the minimum of change. It works in a similar way to what we have in OxygenOS from OnePlus, the screen will be inactive as long as the sensors of ambient light are blocked.

Other new features are the inclusion of Shuttle+ music app, with support for Chromecast, add lyrics, edit ID3 tags, and miscellaneous topics. It has also incorporated the option of grey as the primary color and secondary Color Engine that allows us to give touches of colour to the whole interface of the system. 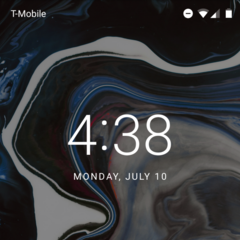 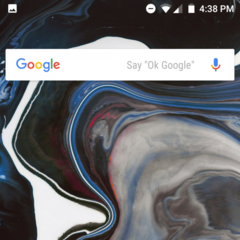 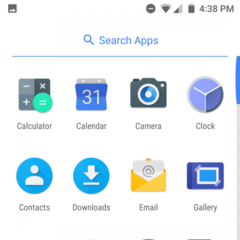 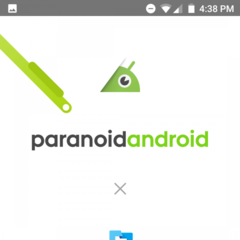 Paranoid Android 7.2 is available for a huge number of devices. The list now includes the OnePlus One, Oneplus X, Xiaomi Mi 5, nexus 6, Nextbit Robin and the LeEco LePro 3. it has Also opened a vote to choose the Sony Xperia you will receive support with this ROM.

A final detail is that this update will surely not arrive via OTA as the system of Paranoid Hub was causing problems. Users should download and install the update directly on their devices through the Android SDK and the standard procedure, now with Paranoid Android 7.2 is already available in the system Paranoid Hub fixed.

Via | XDA
Xataka Android | The 11 best ROMs for Android

–
The news Paranoid Android 7.2: one of the best ROMs returns with force was originally published in Xataka Android by Enrique Perez .