‘Parasites’: Bong Joon-ho talks about the flat end of his acclaimed film, which will have a black and white version 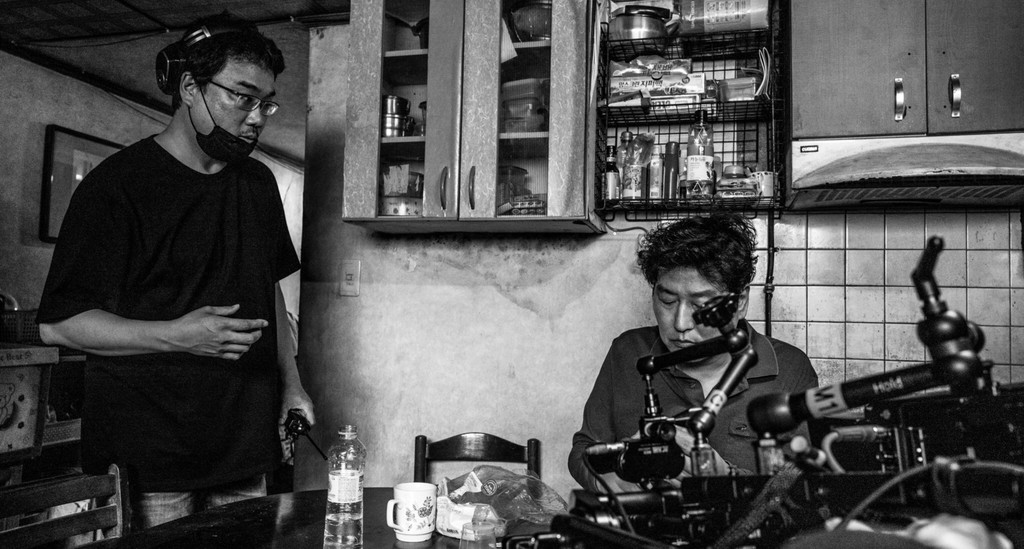 beyond its impressive six nominations to the Oscars 2020, including the categories of best film and best direction, there is no doubt that ‘Parasites’ is one of the best films not only of the past year, but the decade of 2010. But after having captivated half the world, the last how hard of Bong Joon-ho still keeps one last ace in the hole surprised.

According to reports Deadlinethe jewel in south korea to strengthen its presence in the u.s. theaters with a new version in black-and-white who will come at the Walter Reade Theater in New York city next January 30, and the Egyptian Theater in Los Angeles on the 31st of the same month, thanks to the collaboration between Neon, the Film at Lincoln Center in the big apple and the American Cinematheque of the californian city.

This ‘Parasites’ monochromatic, created before the passage of the film by Cannes, will be presented at the Festival of Rotterdam at the end of January before its landing on us soil, has been inspired by classics such as ‘Nosferatu’ by F. W. Murnau and fulfills the dream of Bong you make a film in black-and-white.

So has spoken to the director about the “new” ‘Parasites’:

“I Am extremely happy to present ‘Parasites’ in black-and-white and be able to project it on the big screen. It will be fascinating to see how the experience of viewing changes when an identical movie is projected in black-and-white. I’ve already seen the black and white version two times, and at times the film seemed more like a fable and it gave me the strange feeling that I was watching a story of old times.”

“The second time I saw it, the movie seemed more realistic and sharp, as if I was cutting with a sword. He also highlighted even more the performances of the actors and seemed to focus more on the characters. I had a lot of ephemeral impressions of this new version, but I don’t want to define them before. I hope that everyone in the audience can compare their unique experiences compared to the color version and find your own way to the ‘Parasites’ in black-and-white”.

The last plane of ‘Parasites’, a “coup de grace” 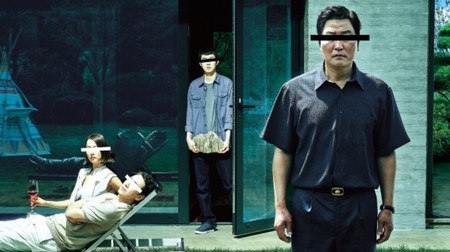 The total desaturation of the footage of ‘Parasites’ will not make your end to be less sweet and sour —not to say bitter— and disheartening. Recall that the “fourth act” of the film —usual in the dramatic structure of Korean cinema— becomes Kim Ki-taek, the father of the family protagonist, in the new inhabitant of the bunker of the house of the Park.

The son of Kim, in a scene of a lyricism enviable position, writes a letter to his father in which he explains his plan to get him out of there: go to college, get a job and earn pots of money away; enough to buy the house. All this is narrated in the images using a sequence of assembly that concludes with father and son burned in a hug in the penultimate plane of the film.

But Bong Joon-ho could not end the film as well. In place of that was seen in the obligation to close with a last plane in which the camera descends to the semi-basement of the Kim and with a melancholy look on camera, which the director defined it in an interview with Vulture with the expression ” Korean “확인사살”, whose equivalent in Spanish would be “shot of grace”. A final shot that is sure to have ended, with all traces of hope, which leads to the characters by the street of the bitterness.

So he explained the filmmaker of Daegu, the reasons that pushed her to close and ‘Parasites’:

“Maybe if the film had finished when they embrace and melt to black, the audience would have imagined, ‘Oh, it’s impossible to buy that house’, but the camera is low to the semi-basement”. It’s pretty cruel and sad, but I thought it was real and honest with the public. You know, I know, we all know that that guy will not be able to buy that house. Just felt that honesty was the right thing for the movie, even if it is sad.”

With this detail only reaffirm once more what we already knew: ‘Parasites’ is a masterpiece.

–
The news ‘Parasites’: Bong Joon-ho talks about the flat end of his acclaimed film, which will have a black and white version was originally published in Espinof by Victor Lopez G. .

‘Parasites’: Bong Joon-ho talks about the flat end of his acclaimed film, which will have a black and white version
Source: english
January 23, 2020