Its creators admit that they have no plans to launch its long-awaited role-playing video game throughout the year and will speak later, giving more details as E3 nears on the calendar.

Grinding Gear Games has confirmed that will not throw Path of Exile 2 2020. The developer, they announced the game last November, it has highlighted that we will not see this role-playing video game throughout the year and that in accordance with E3 approaching on the horizon, it will offer more details concrete about the gameplay, or the launch window in question.

Path of Exile you will receive multiple expansions, but nothing of a sequel

The developers have confirmed in an official manner, through a special update, your successful role-playing video game you will receive a series of content of expansion and extension throughout the year, but that’s nothing to distribute Path of Exile 2. However, and as I mentioned in Vandal, hablamos of a sequel that is not a sequel in the traditional sense of the word. Path of Exile 2 will be a massive update of the original video game, which will take the current platform version 4.0.0.

yes, hope and wish so fervent that the game comes in a pre-release version throughout the year to an unspecified number of testers, however, do not guarantee anything. “it All depends on the large amount of items that we are able to finish, so many new acts such as new game systems”, add. However, Path of Exile 2 will be a massive update, with a history consisting of 7 arches, with 19 new character classes, changes in the team and the gameplay, and a revamped skill system.

A great story, 19 classes of characters, gameplay changes and more: the sequel will be ambitious

Grinding Gear Games expects to provide more information on Path of Exile 2 mid-year, “Maybe around E3,” says the team responsible. Meanwhile, the study prefers to focus on the next expansion, which will come at the end of February, focusing also on improving the content and the console versions. 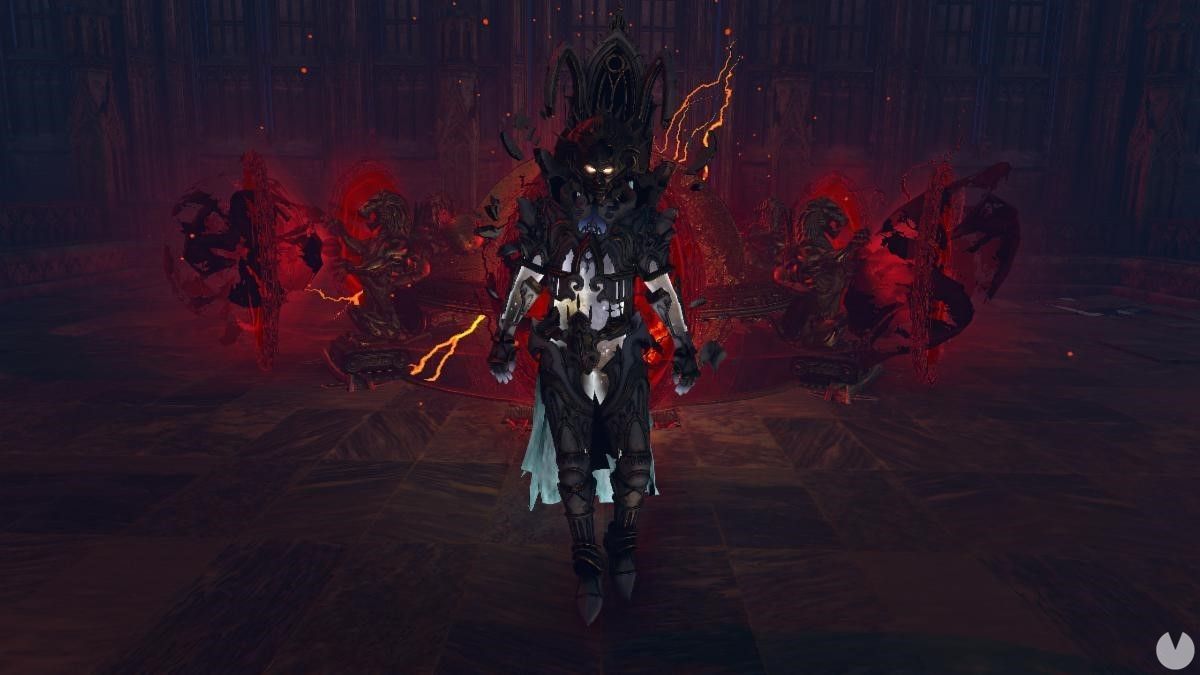