Patience, Marvel fans: the X-Men are not cross-referenced with the Avengers until 2020 (as soon) 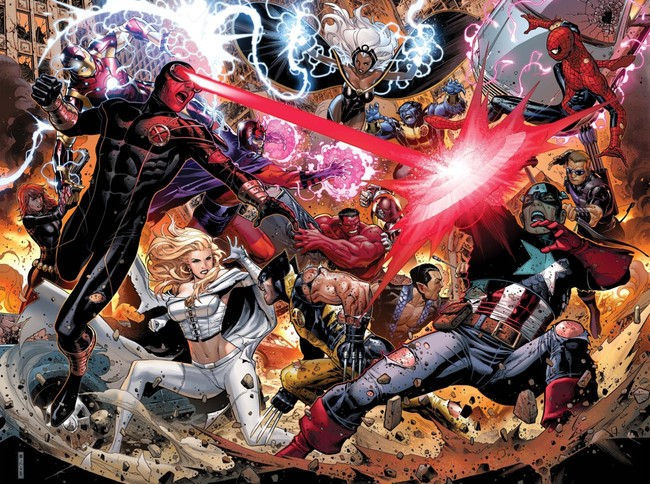 Although there are reasons to worry, most fans of the films of superheroes are getting excited about the sale of Fox Disney, because of the effect it will have on the adaptations of comic books in Marvel. is The X-Men and the Avengers will be able to share battles and adventures in the screen, as in the vignettes; however, this it can take years, as stated by Kevin Present.

The head of Marvel Studios spoke with Vulture on the agreement of Fox and Disney, during an interview on the occasion of the upcoming premiere of ‘the Black Panther’ confirmed that there will be no changes in the current schedule of releases, which reaches up to 2019. Present dropped that phrase so usual and very believable “I learned by the press,” and warns that they will begin to think about integrating the superheroes of Fox as of next year, when everything is settled between Fox and Disney: 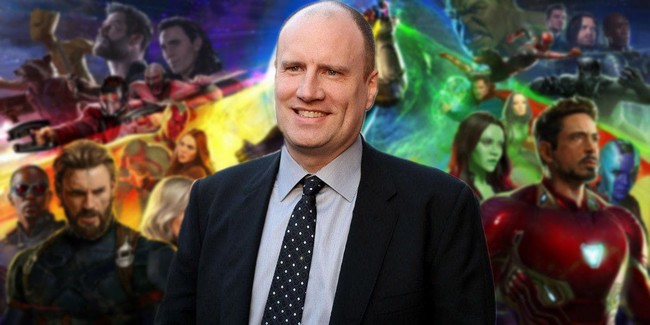 “What I read in the press, as the majority of the people. Are great agreements and, since then, on top of my wage level. The truth of the matter as I have understood is that the deal has to close. There has been No communication. We’re not thinking about that. We are focusing on all that we have already announced. When really there is agreement, we will begin to think about that. Until then, we have much to do.”

let’s Remember that Marvel released this year, the aforementioned ‘Black Panther’ (February), ‘Vengadores: Infinity War’ (may) and ‘Ant-Man and the Wasp’ (July). For 2019 have in production ‘Captain Marvel’ (march), the fourth installment of the Avengers (may) and the second of the renewed Spider-Man (July). Is also underway on the third volume of ‘Guardians of the Galaxy’, a spin-off from ‘Black Widow’ and another adventure Doctor Strange.

As the franchise of the man-spider is really from Sony, the current stage of the superheroes of Marvel ends ‘Avengers 4’, in fact it is known that some of the biggest stars veteran terminated contract and will not follow, as Robert Downey Jr., Chris Evans and Chris Hemsworth. Therefore, the incorporation of the X-Men, which probably will be renewed, as happened with Spider-Man, will bring new blood into the MCU. When asked to Present on this merger, again that has no idea: “we wouldn’t years. We’ve announced everything up to 2019, so nothing of that will be modified“.

we’ll see what happens in 2020, how they handle the mutants, to Logan and Deadpool, or what happens with the Fantastic Four, whose property it remains a matter of debate since Fox only had distribution rights. The normal thing is to follow the path undertaken with Spider-Man and integrate them little by little into the stories of the other superheroes at the same time that they produce their own solo adventures, but you have to assess the question of the characters for adults. Since then they have material left over to make movies until the end of time.

Precisely, every time we talk about the future of the cinema of superheroes speaks of exhaustion, of a formula that is expended that is not given for as many movies as you want to do (not just Marvel, also Warner and Sony). Kevin’s Present thought that the public will never grow tired of Marvel superheroes because they know the formula for success: offer different experiences with each release, with each superhero. Explains:

“That is the reason why we do the films we do and the way in which we do them. For years, even before the history of Marvel Studios, the people asked me for the exhaustion of the superheroes, if it was a fad or a phase. I say, if all [the films] are different, if they are all special, no one is going to get tired of these things before we do that we at Marvel Studios, as we live and breathe this 24 hours a day. Do films like Thor: Ragnarok, Spider-Man Homecoming, Guardians of the Galaxy, Black Panther, and the upcoming Infinity War to keep it interesting and changing. And we will continue to do so.”

Even if Marvel get the X-Men, Hugh Jackman will not be Logan

–
The news Patience, Marvel fans: the X-Men are not cross-referenced with the Avengers until 2020 (as soon) was originally published in Espinof by Juan Luis Caviaro .

Patience, Marvel fans: the X-Men are not cross-referenced with the Avengers until 2020 (as soon)
Source: english
February 1, 2018