actor of Orange Is the New Black will be the protagonist in the adaptation of the game, and in the autumn start of production.

The actor Pablo Schreiber –The Wire, Orange Is the New Black, The Brink, Law & Order: Special Victims Unit, American Gods– is the chosen one to play the Master Chief in the adaptation of Halo series, according to reports TVLine.

Schreiber will be the only hope of civilization against the threat of the Covenant, an alliance of alien species that seeks the destruction of humanity. The series will also feature the australian Yerin Has, who plays Quan Ah, a new character that will be with the Head Teacher.

Kyle Killen –Awake– and Steven Kane –The Last Ship– will be showrunners of this project of 10 episodes that will begin production in the autumn in Budapest.

a few days has revealed that even though they are focused on respecting the canon of the series, are open to making changes so that everything is consistent and it makes sense.

“Can be changed dates and locations, or the ethnicity of some of the characters”, according to Kiki Wolfkill, executive producer at 343 Industries. 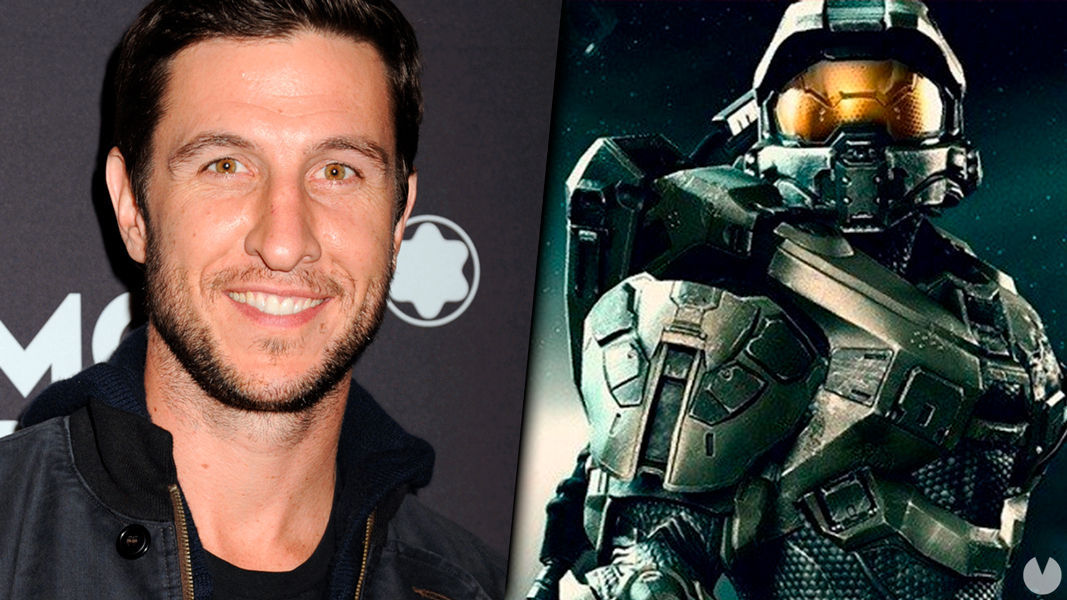 Paul Schreiber will be the Master Chief in the series of Halo
Source: english
April 17, 2019