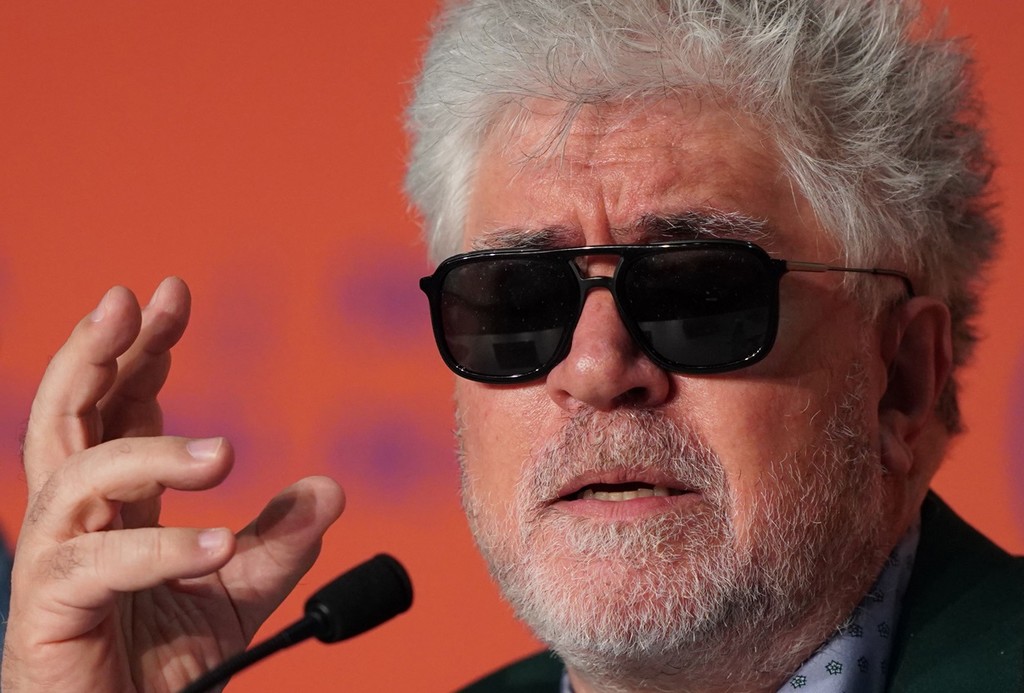 Not succeeded in gaining the coveted Golden Palm at Cannes for the ‘Pain and glory’ -although Antonio Banderas yes he won the award-, but Pedro Almodóvar yes to receive a well-deserved recognition all of his career at the Venice film Festival, 2019. In particular, the director and screenwriter of la mancha will take home the Golden Lion to recognize all of their contributions to the seventh art.

The own Almodóvar has reminded us that the international expansion of your career started in this Italian exhibition in the thank you message that has spread:

I feel very happy and very honored with the gift of this Léon Gold. I have very fond memories of the Festival of Venice. I made my debut internationally in 1983 with ‘in darkness’ at the same festival. It was the first time that a film of mine came out of Spain, Venice was my baptism to the international and it was a wonderful experience, like my back in 1988 with ‘Women on the verge of a nervous breakdown’. This Lion will become my pet, along with the two cats that already live. Heartfelt thanks to the festival, by grant me this award.

The best movies of Pedro Almodóvar

The Venice film Festival comes to handing out this award since 1970, when it was granted to Orson Welles. Since then I have received filmmakers such as Charlie Chaplin, Akira Kurosawa, Woody Allen, Clint Eastwood, John Lasseter, or William Friedkin, award-winning in last year’s edition.

In this way, Almodóvar turns in the second Spanish director to receive this award. The first was Luis Buñuel in 1982. Hopefully it won’t take another 37 years for a filmmaker Spanish be recognized there.

The 76th Festival of Venice will be held between 28 August and 7 September.

'Frantz', trailer and poster for the historical drama by François Ozon

'La La Land' dazzles at the opening of Venice 2016

Venice 2016 | About 'arrival' and the Pope of Sorrentino, the first few days of the festival

–
The news Pedro Almodóvar will receive the Golden Lion of the Venice film Festival in recognition of his entire career was originally published in Espinof by Mikel Zorrilla .

Pedro Almodóvar will receive the Golden Lion of the Venice film Festival in recognition of his entire career
Source: english
June 14, 2019