“People love to pretend that you’re offended”: Matt Groening’s answer to the criticism about the racism in ‘The Simpsons’ 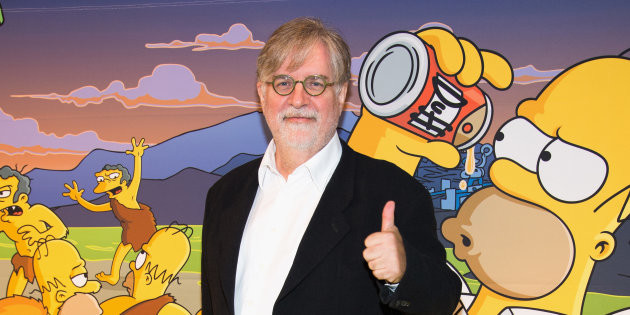 a few weeks Ago I told you how to Marge and Lisa Simpson, acting as spokespersons for animated family yellow more beloved —or not— of America, picked up the glove launched by Hari Kondabolu on his documentary ‘The Problem With Apu’; in which he analyses and criticizes the alleged racism present in the stereotypical characterization of the mythical character indian.

His response to the controversy, which in reality could be classified more as a avoidant, made allusion to a change of the moral standards over the years that has become politically incorrect before it was fully accepted, generating a great number of criticisms against the series and its leaders. 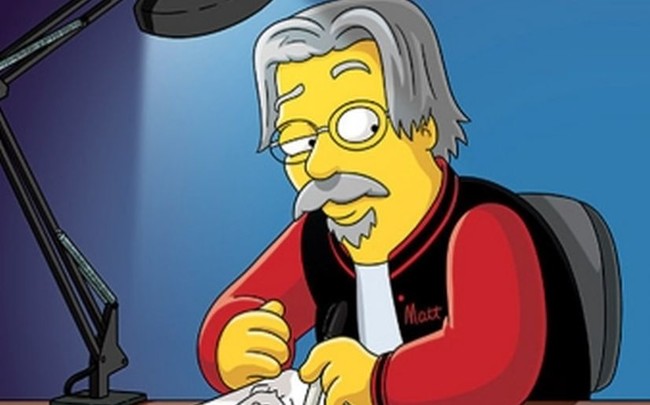 In an interview for USA Today, Matt Groening, creator of ‘The Simpsons’, has been asked about his thoughts on the controversy of race. His response began with a concise “not really”, has made clear that you are not concerned about the most minimum, to doubt of the truth of the feeling of offense who claim the detractors of the show from Fox.:

“I’m proud with what we do in the series. And I think that we are in a time in which, in our culture, people love to pretend that you are offended.

When we started, we were part of the downfall of civilization. Bart said that it was ‘a failure and proud of it’. The t-shirts of ‘The Simpsons’ were prohibited in elementary schools. I felt that the controversy at the beginning of the series was, again, people pretending to be offended by the very sweet insolence of Bart. I knew that could dissipate. The heart of our series is a family that goes to church, dinner on board every night and that is very traditional. Go crazy for each other but also they want to.” 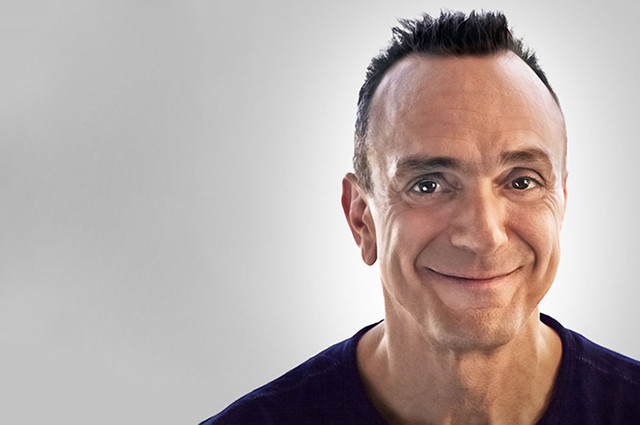 But Groening has not been the only one who has spoken on it. This week, Hank Azaria, actor of Apu, has expressed his point of view on the subject in the program, Stephen Colbert, and has been much less elusive with his words:

“I Think the most important thing is to listen to the indian people and their experience. I want to see writers indians and south asians in the writers ‘ room and discussing how they are doubling or not Apu. I am completely willing to turn away to one side. I feel that it is most appropriate that I can do.”

With the declarations of Azaria closes a new chapter in this controversy, that, probably, and judging by the times, ends up leading to some kind of change in the veteran animated series.

The version Simpson "selfie" of the Oscar, the picture of the week

–
The news “people love To pretend that you’re offended”: Matt Groening answers the criticism about the racism in ‘The Simpsons’ was originally published in Espinof by Victor Lopez G. .

“People love to pretend that you’re offended”: Matt Groening’s answer to the criticism about the racism in ‘The Simpsons’
Source: english
April 30, 2018