Person 5 Royal: Atlus would announce its release date in the West on December 3

Atlus promises the game news for the fans of western, and after passing through Japan, the only detail that remains to be known is the date of departure in Europe and the united States.

Atlus USA has revealed that in twelve days, give you news of Person 5 Royal in the West, that is to say, the 3 of December. “You have twelve days until we unveil the truth of Person 5 Royal once and for all”, the text says to the Phantom Thieves,”western. In Japan is available for PlayStation 4, since October 30, while Europe and the united States is scheduled for the second quarter of 2020.

Although the text does not clearly mentioned that the announcement to be the release date, this is the most important detail remains to confirm the game. The official website has added a countdown to Spanish version says “the truth will come to light.”

An extended version of Person 5

Royal improves and extends Persona 5 with new settings playable in the fighting, a third quarter that extends the story, a new protagonist -Kasumi Yoshizawa – that gives another perspective on the events and well-known characters, 20 new songs and improvements in the development of the daily life of the protagonists that Atlus promises to give a better pace to the game, which in its original version already exceeded easily 100 hours. You can learn more with our progress.

In its japanese release got some figures very similar to that of Person 5, 201.448 copies, becoming the best debut of a review of Atlus, above Persona 4 Golden PS Vita -an expansion of 4 Person PS2-. 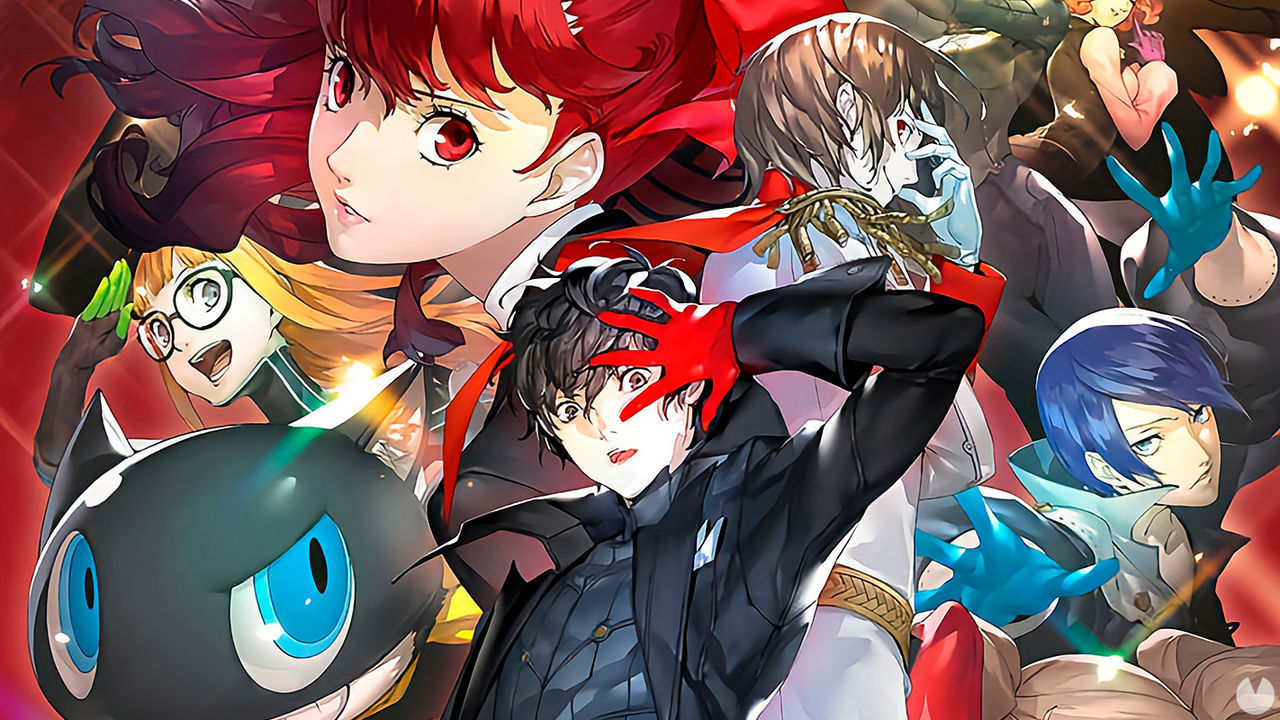