Is one of the protagonists of the original that will provide aid to the rest of the Phantom Thief.

Person 5 Royal shows Futaba Sakura video
Is one of the protagonists of the original that will provide aid to the rest of the Phantom Thief.Atlus has shown a ...

Atlus has shown a new trailer for Person 5 Royal dedicated to one of the protagonists of the game, Futaba Sakura, a girl introverted that will join the Phantom Thief-especially giving support to the rest of the group.

Person 5 Royal is presented as a edition improved and enlarged of Persona 5, with new content and adjustments playable that define it as a title more comprehensive and improved than its predecessor. Person 5 Royal has a third quarter that extends the story after the ending of Persona 5, and the new girl will give a new perspective on the events and characters are known, so that will be some adjustments in the story. There are 20 new music tracks.

► Broforce is cast as a set of prior access We celebrated with a new trailer. Devolver...
► Yo-Kai Watch 3 is presented to the Japanese public New promotional videos of the title, which c...
► ‘Star Wars: The rise of Skywalker’: J. J. Abrams reveals the official duration of the Episode IX J. J. Abrams has revealed the duration 'S...

Person 5 Royal will come to PlayStation 4 on 31 October in Japan and will have a release in the rest of the world expected to 2020. 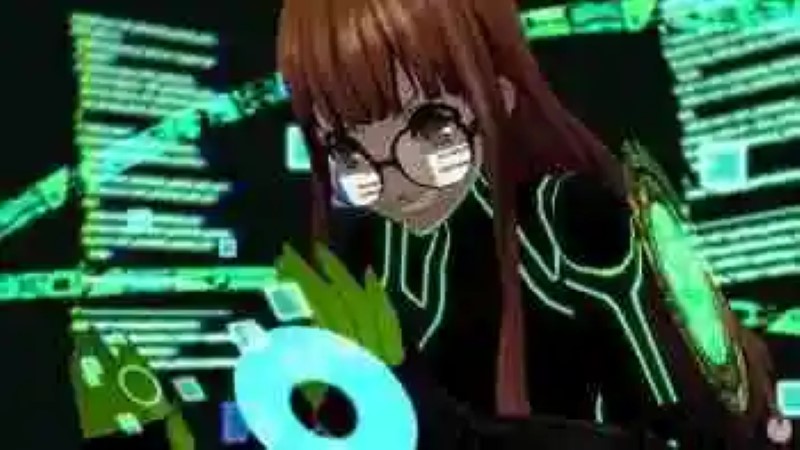 Advertised Garfield: Survival of the Fattest for iPhone
The famous cat stars in a new video game The famous cat Garfield will soo...
How to Use Your Internet for Educational Purposes?
pixabay.com The Internet provides students with unlimited resources to...
Android Q will have six beta versions: this is your calendar of updates
During the next few months Google will show you through the new beta ...
Will Endgame Break World-Wide Box-Office Records?
Avengers: Endgame was released in Asia and Europe on Wednesday, Apri...
Bibliography ►
Phoneia.com (July 23, 2019). Person 5 Royal shows Futaba Sakura video. Recovered from https://phoneia.com/en/person-5-royal-shows-futaba-sakura-video/

This article was published by Phoneia, originally published in English and titled "Person 5 Royal shows Futaba Sakura video", along with 18989 other articles. It is an honor for me to have you visit me and read my other writings.
◄ The Samsung Galaxy Note 10+ is also filtered: 12 GB of RAM, 4.300 mAh, ToF sensor and more
‘Spider-Man: Far from home’ becomes the highest grossing movie of all adaptations of the superhero ►