‘Pet 2’ do not take risks: it keeps what worked in the first installment 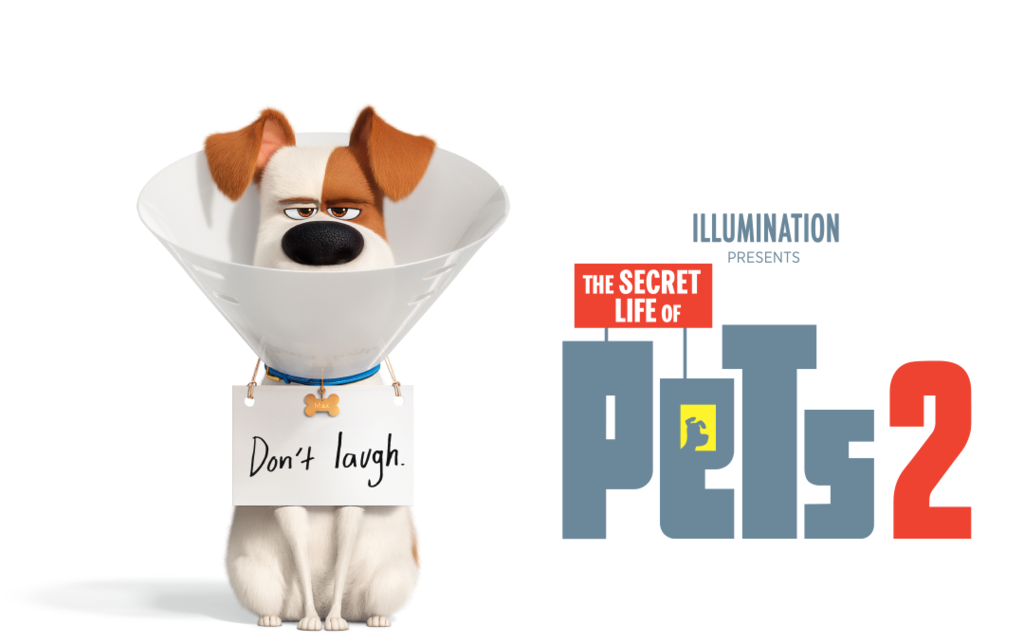 The success of the Minions has been such that at times can come to seem that it is the only successful creation of the animation studio Illumination. It is much less the case, because the company still does not know yet what is failure, but also in 2016, scored a similar success to the franchise Gru with ‘Mascotas’, a film that applied the formula of Pixar’s pets but keeping within the style and humor of Illumintation.

The 875 million fund-global made it clear that sooner or later we were going to have a sequel this Friday, August 9, ‘Pet-2’ finally comes to cinemas in spain. Two months have passed already since its launch in the united States, where it has not worked as well as the first installment, which does not mean that it has been another indisputable success of box office. In terms of entertainment, also it is a little below its predecessor, although it is still a good pastime for the whole family. 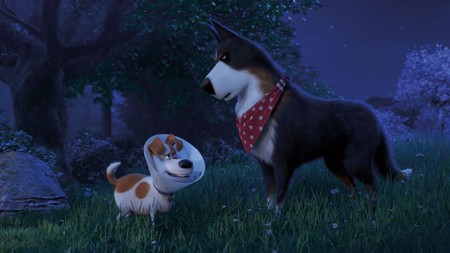 I Remember that I enjoyed it quite a bit in his time with ‘Pets’, but I must also be honest and confess that I had to cool it a little before seeing its sequel because no longer remembered virtually nothing of it. What I took clear of it is that a ‘Pet 2’ offers nothing that is not already in its predecessor, as you choose to follow the path comfortable sharing an adventure, and comedy in premium above all else.

That leads to two frames much more apart of what was happening in its predecessor, a staying in the big city and introducing some element quite eccentric -everything related to the tiger rescued by a Snowball – but never scene the film too. On the other hand we have Max visiting the countryside and learning a vital lesson that has to be applied to your relationship with Liam, the son of their respective owners.

there is no surprises and everything is subject to keep the viewer with a smile on your face. To do this you opt for business as usual but with the inevitable loss of the surprise factor. That is something that is felt above all in the case of Snowball, but the libretto is signed by Brian Lynch, which was in its time one of the writers of the first installment, you know how to keep a certain freshness to the trip that is proposed may be placid but no less enjoyable.

‘Pet 2’ gives what it promises 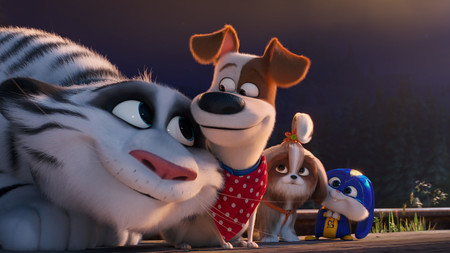 The humour is back to being simple, accessible to all the public without having to direct it clearly towards the little house. Obviously they are the real target audience of ‘Pet 2’, but what allows you to succeed to the film-and also to its predecessor – is that it seeks to lightness without falling into the child. Even small departures of tone, as related to the lady of the cats, is, so to speak, neutralized but without doing it to such an extent as to lose all its appeal.

in The end what really prevails here is the personality of its protagonists-there are no changes, even though the voice in the original version of Max has changed after the sex scandal starring Louis C. K. – and how to face the new scenario they have before them. There is that highlight that part in the city is less consistent than that of the field, and how do you solve that? is Adding more humor to that imbalance less noticeable. And it works.

it Is true that everything in ‘Pet 2’ is conventional and that in the entire film there is not a joke of those that you tear a laugh, but what matters is that you are welcomed. Has a rhythm is fluid, the characters continue to be cute -and the new additions fit of wonder in this universe – and the story works well enough for its obvious limitations would not turn against you.

In short, is ‘Pet 2’ gives what it promises: fun for the whole family with the ability to keep everyone entertained the members of the family. A good option to flee the summer heat and be carried away by a proposal that does not complicate without need.

'Forest fucking': an elegant story of horror and domestic problems in the midst of a hell-forest

Atlàntida Film Fest 2019 'I Hope you die :-)', a perverse thriller that shows no bones the miseries of the new generation

–
The news ‘Pet-2’ don’t risk: it keeps what worked in the first installment was originally published in Espinof by Mikel Zorrilla .

‘Pet 2’ do not take risks: it keeps what worked in the first installment
Source: english
August 8, 2019