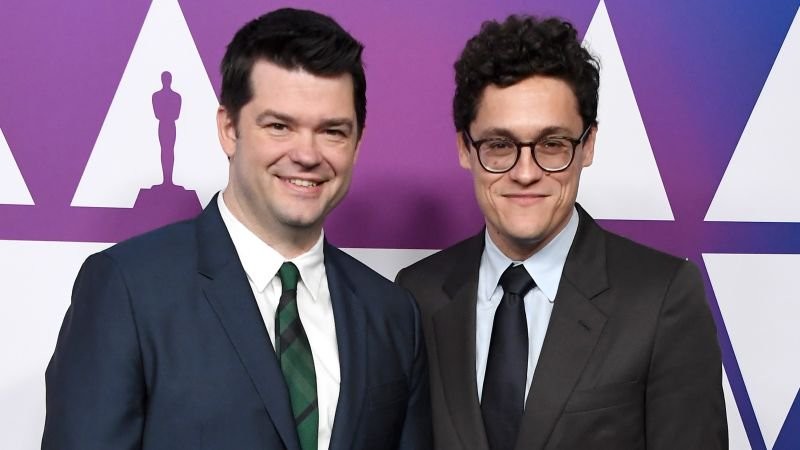 With your well-deserved nomination to the Oscar for ‘Spider-Man: A new universe‘ still hot, the producers, Phil Lord and Chris Miller have a new sci-fi project titled ‘The Last Human’

The team of Phil Lord and Chris Miller, the ideal candidate for the project for which some studies are pushing now, including Sony and Warner Bros., that the directors have the experience thanks to his two deliveries based on ‘21 Jump Street‘ and ‘The LEGO movie‘, respectively. After his controversial exit from the project ‘Han Solo‘, the directors are eager to return to action.

‘The Last Human’ it is based on the upcoming book for children, Lee Bacon will be published in October, and Henry Gayden, responsible for ‘Shazam!’ will write the script. The book develops after a revelation robotíco, when humans have become extinct thirty years ago. The story focuses on a robot of 12 years who discovers a human child of 12 years old named Emma, who has spent his entire life hidden within an underground bunker. They form a friendship and finally you will embark on a dangerous journey together.

Prior to this adaptation, that the directors would be willing to lead, Lord and Miller will focus on his next project, ‘Artemisa‘, adaptation of the novel by Andy Weir, the author of the novel that inspired the ‘Mars’ of Ridley Scott.

–
The news Phil Lord and Chris Miller are preparing a science fiction movie next to the writer of Shazam was originally published in Espinof by Kiko Vega .