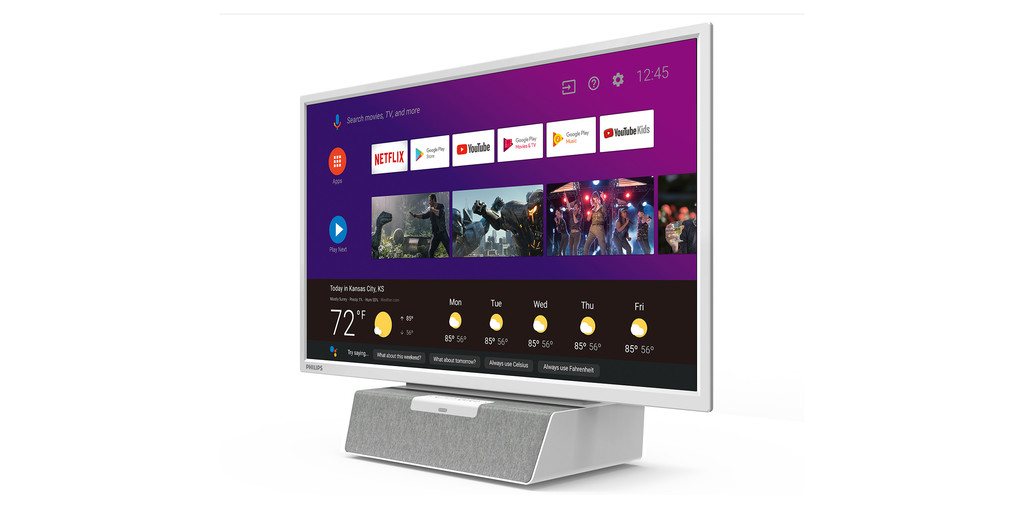 Android TV is still moving forward, no hurry, but without pause, earning a share not only between different manufacturers but also of market. The Google operating system for smart tvs can be adapted to different uses, and one of them is proposed by Philips with its latest creation.

The tv comes with a 24 inches and is specifically designed to be mounted in the kitchen. Yes, there, where the kitchen and sometimes also eaten, and where Philips wants to bring the possibilities of a video system such as Android TV, powered by the presence of the wizard of Google, Assistant.

Assistant with 24-inch direct to the kitchen 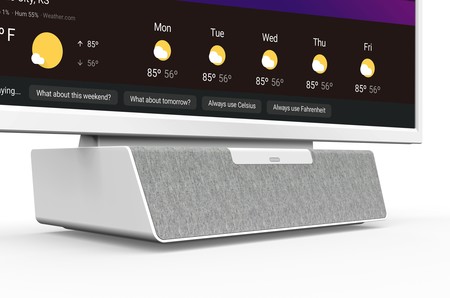 Philips claims that the presence of its new 24-inch televisions replace the need for us to have a tablet in the room, and by the way what gives a stereo speaker system bottom so that we can listen to what is playing without problems, despite the fact that we have ambient noise high.

The 21 best apps for Android TV

in Addition, the new tv Philips 24-inch Android TV boasts a microphone able to capture our voice at a distance, and will allow us to communicate with him through Google Assistant. Of course, we speak of a tv in the coming Youtube, Google Play Movies and other apps are not proprietary to Google, but compatible, such as Netflix or HBO.

On the tv set of Philips we also have two HDMI connectors to be able to connect other devices to the screen and not rely solely on the intelligent features of the system, so that we can turn it into a passive screen at any time. For now, this Philips Android TV is available for sale in both the united States and Canada at a price of $ 299, and we remain vigilant for if you decide to desemcarcar also in Europe.

Nvidia Shield TV renews its interface with its update to Android 8.0 Oreo

Android TV will be updated to the Android version 8.0 Oreo for the majority of tvs Philips

–
The news Philips takes Assistant to your kitchen with its new Android TV 24 inch was originally published in Xataka Android by Samuel Fernandez .