Phoebe Waller-Bridge signed by Amazon: the winner of the Emmy for ‘Fleabag’ will produce new series for the platform 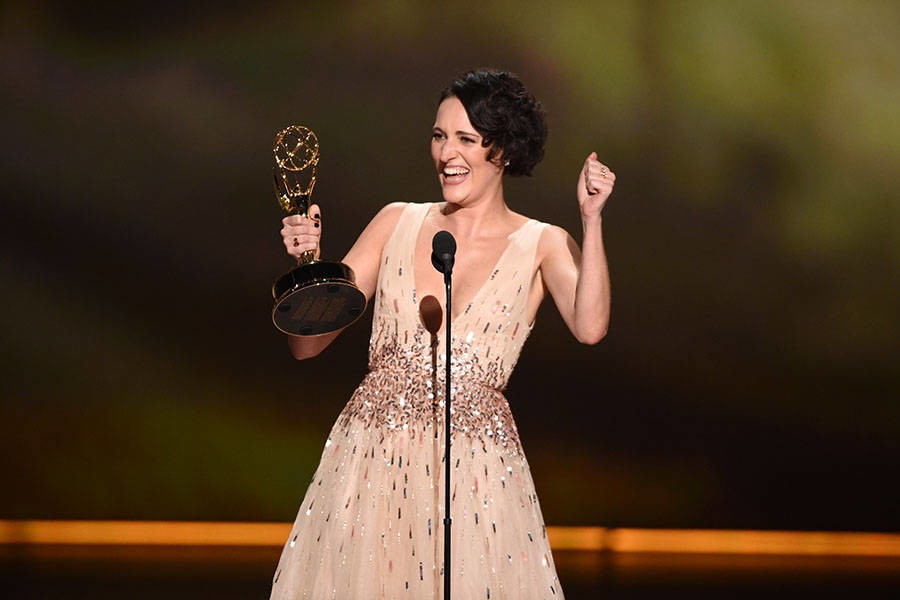 If there is a proper name stressed during the night of the Emmy is the Phoebe Waller-Bridge. It is clear that is on the rise and has been Amazon Prime Video which has announced that it has reached an agreement with the creator of the ‘Fleabag‘ to the creation and production of new series for the platform.

A deal that confirms how well it worked ‘Fleabag’ as a co-production between the company and the BBC, something that has finished with six Emmy awards including best comedy. According to Variety, the figure is around twenty million dollars a year.

Phoebe is in fashion

Although there are still no information about those future projects, currently Waller-Bridge is preparing to ‘Run’, a thriller with touches of comedy to HBO starring Merritt Wever and Domhnall Gleeson. In addition, last April we knew that was part of the team of screenwriters ‘No time to die‘, the twenty-fifth James Bond film.

The scriptwriter, producer and actress went up on the Sunday several times to the scene to pick up three of the four emmy (the fourth was for the director of the series), which received the season 2 of ‘Fleabag’ in the early hours of Sunday to Monday (and a total of 6 statuettes with the Creative). And that’s not counting with the award to Jodie Comer, the protagonist of another excellent creation, ‘Killing Eve’.

'Fleabag' comes to an end with an excellent second season that blend humor, love, religion, and bad milk

Emmy 2019: Phoebe Waller-Bridge is the best actress in comedy series for 'Fleabag'

–
The news Phoebe Waller-Bridge signed by Amazon: the winner of the Emmy for ‘Fleabag’ will produce new series for the platform was originally published in Espinof by Albertini .

Phoebe Waller-Bridge signed by Amazon: the winner of the Emmy for ‘Fleabag’ will produce new series for the platform
Source: english
September 25, 2019