Pixar presents the first images of ‘Onward’, their next original movie 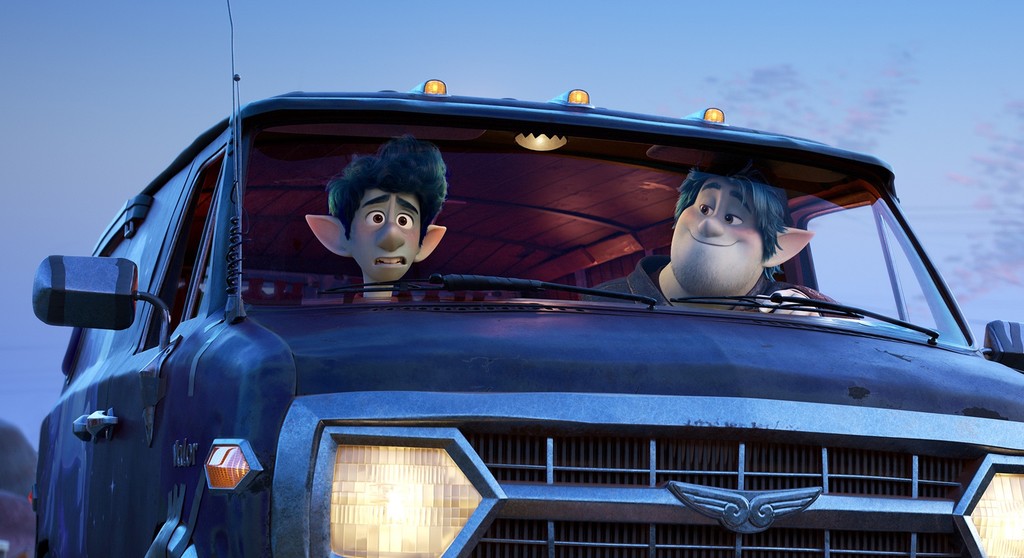 there Is less than a month Pixar return to movie theaters and will do so with ‘Toy Story 4‘, its second sequel row after ‘The incredibles 2‘. Those who miss that stage in the study, we are struck with original stories, I will be glad to find the first images ‘s’ Onward‘, a project whose launch was announced at the end of 2018.

let us Remember that the history of ‘Onward’ takes place in a world of suburban fantasy and focuses on two brothers elves that are cast to live an adventure to discover if there is some magic beyond the borders they know.

In this first official glimpse we can see the protagonists, Ian and Barley Lightfoot, that in the original version feature the voices of Tom Holland and Chris Pratt –re-match after ‘Avengers: Endgame‘–.

at The helm of the project is Dan Scanlon, head of ‘Monsters University’. The screenwriter and director has contributed some clues about these main characters and the actors who embody. Ian is “shy” and gives very well feel “a little uncomfortable”; Scanlon says that “Tom is great at that. And it still has a sweetness and genuine that makes you get on your part.”

on the other hand, Pratt is Barley, the elder brother, a character completely opposite: “wild, chaotic and uncontrolled, but in a very charming and contagious,” says Scanlon. In the other photography of the film we can see the mother of the protagonists, a character who gives life Julia Louis-Dreyfus. The premiere of the ‘Onward’ is set for march 6, 2020.

'Coconut': when the best film is created to the beat of rancheras and pixels

–
The news Pixar presents the first images of ‘Onward’, his next film original was originally published in Espinof by Juan Luis Caviaro .