Pixel Launcher GO: you can already download a modified version for mobile with low RAM 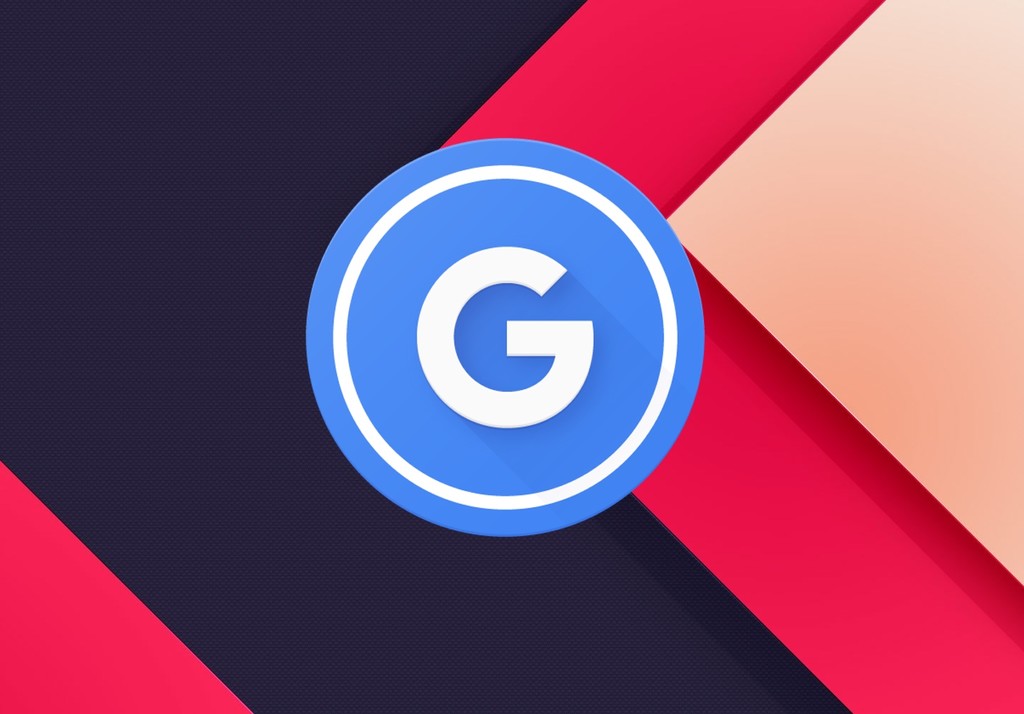 Change the launcher is surely one of the easiest methods to get the mobile work is considerably better and more fluid. Many manufacturers have their own and many times it is not the lightest, but thanks to the work of many developers on Android, we have alternatives of what is most interesting.

The Pixel Launcher is the application launcher of Google, but is reserved for their devices. While it is true that we can install it manually through the APK official, or by using equivalents such as the the Rootless Pixel 2 Launcher.

Now from XDA Developers we get a new version of this Pixel Launcher adapted for mobile Android GO and with little memory RAM. It is important to note that it also works with other devices, but its main feature is that it has been optimized to consume less resources.

unofficial Version of the Pixel Launcher for Android mobile GO 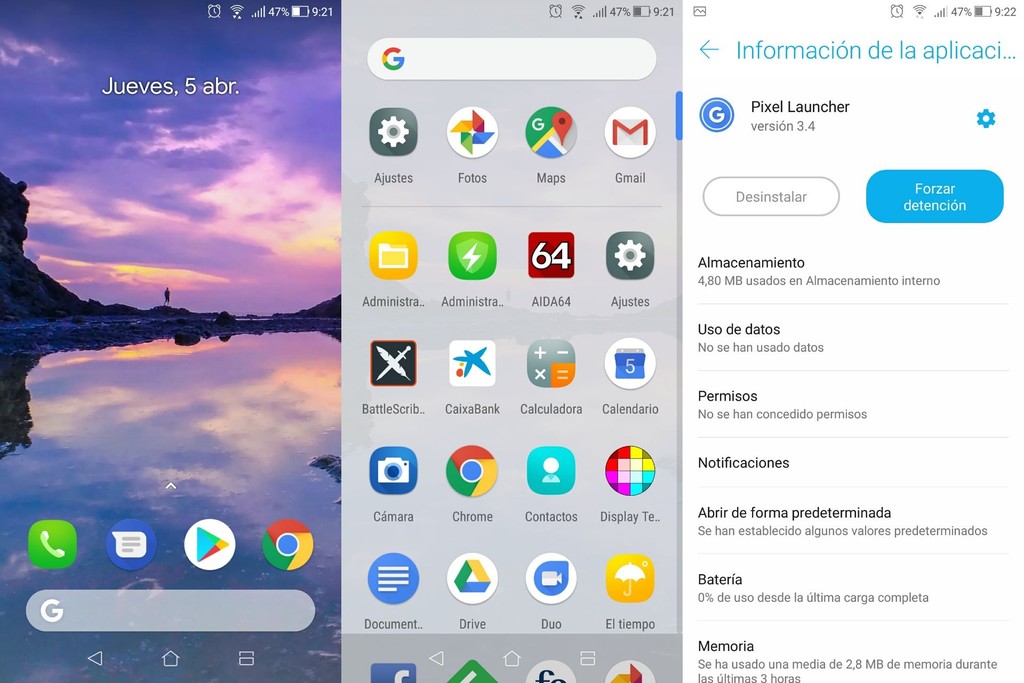 we have been testing and the truth is that flies. It is true that the mobile in question have RAM to spare but still notice a big jump with respect to the launcher standard. Not so much with the Pixel Launcher original, which already by itself is very light.

This version is only occupies 4,80 MB and it consumes very little RAM memory. Depends on the use but each around 50MB, one-third of what it consumes the traditional adaptation of the Pixel Launcher.

As you can see in the images, the design is very simple and as minimalist as Google’s. We have the search bar at the bottom, the app drawer is deployed via a slide, the icons are rounded and the most used applications are displayed at the top next to the search bar of apps. 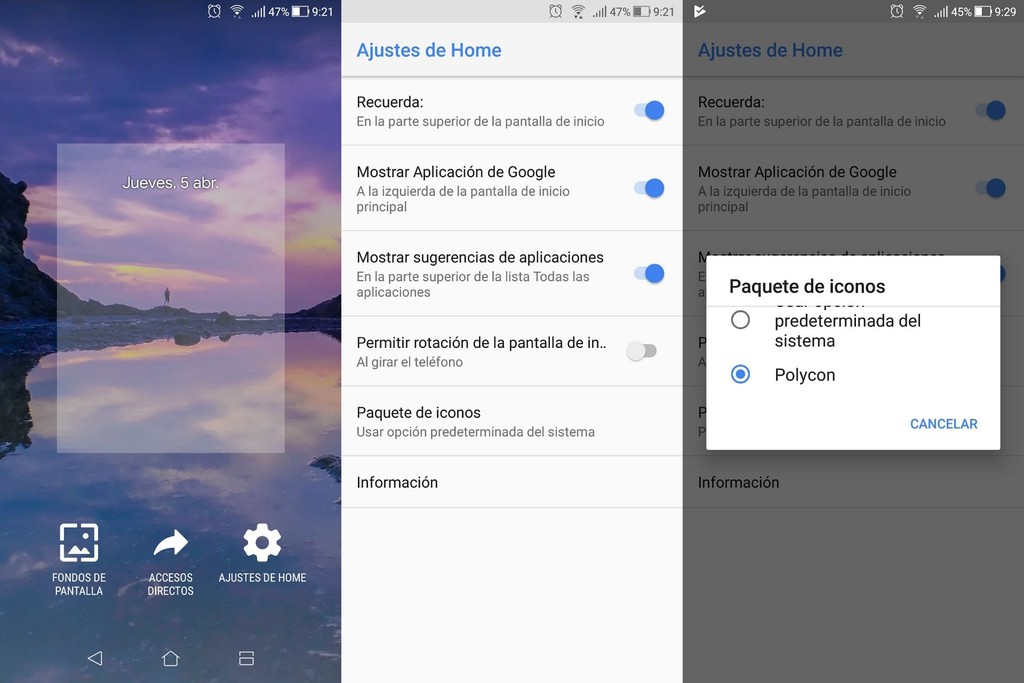 If holding down will take you to the screen to change wallpaper, create shortcuts, and the settings of the launcher. In these it incorporates the option of adding a pack of icons own, an option that many, including the Pixel Launcher, do not include but here yes.

How have you managed to reduce the size? On the one hand stays fixed in the box 4 x 4 applications, you have removed the widgets, and have disabled the counters of notifications. If you have an old mobile or very cheap and want to give it a renewed life, we encourage you to download this version GO modified Pixel Launcher.

Download the APK in | Github
Xataka Android | you can Already download the Pixel Android Launcher Q: these are your news

–
The news Pixel Launcher GO: you can already download a modified version for mobile with low RAM was originally published in Xataka Android by Enrique Perez .