Pixelmator adds integration with the new features of macOS 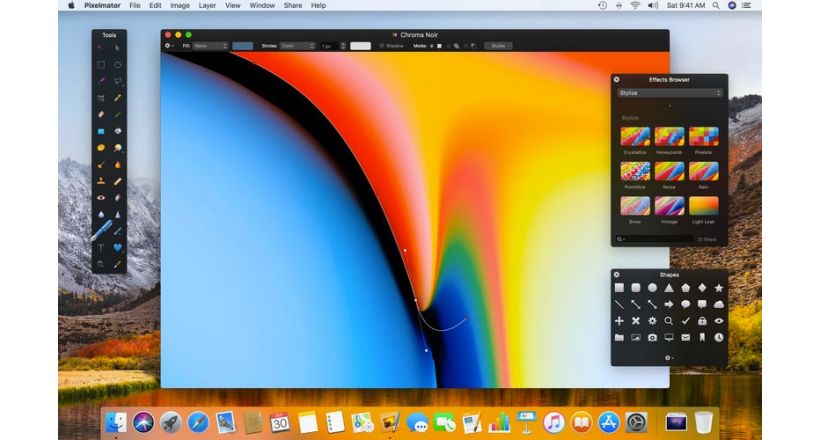 Pixelmator for Mac has been updated, and the new version 3.7 with some new features, including support for importing images HEIF and integration with the application Photos of macOS High Sierra.

users of Photos can be used Pixelmator to edit their images from their libraries and save the changes to your library iCloud Photo without problems.

The update has several improvements, including a best Repair Tool with the ability to drag images from Photos and Safari directly on the canvas in Pixelmator, and better support for Photoshop files, PSD.

Pixelmator available in the Mac App Store for a price of 29.99 dollars.