PlayerUnknown’s Battlegrounds sum your second patch on Xbox One

The players of Xbox One may now download the second patch PlayerUnknown’s Battlegrounds to the console version, a major update that improves the performance of the game on the console.

The patch has already is available in european territory, but its release is staggered so that it is possible that in some cases the users have to wait still a little for access to the patch.

This patch includes better optimization of the overall performance of the game and the team has confirmed that they are working on improving the performance, both with updates on the servers as the game client.

Also introduced additional enhancements for the players to have more customization options in the control sensitivity of the game. It has reduced the recoil of the weapons and improved the interface in the voice chats. 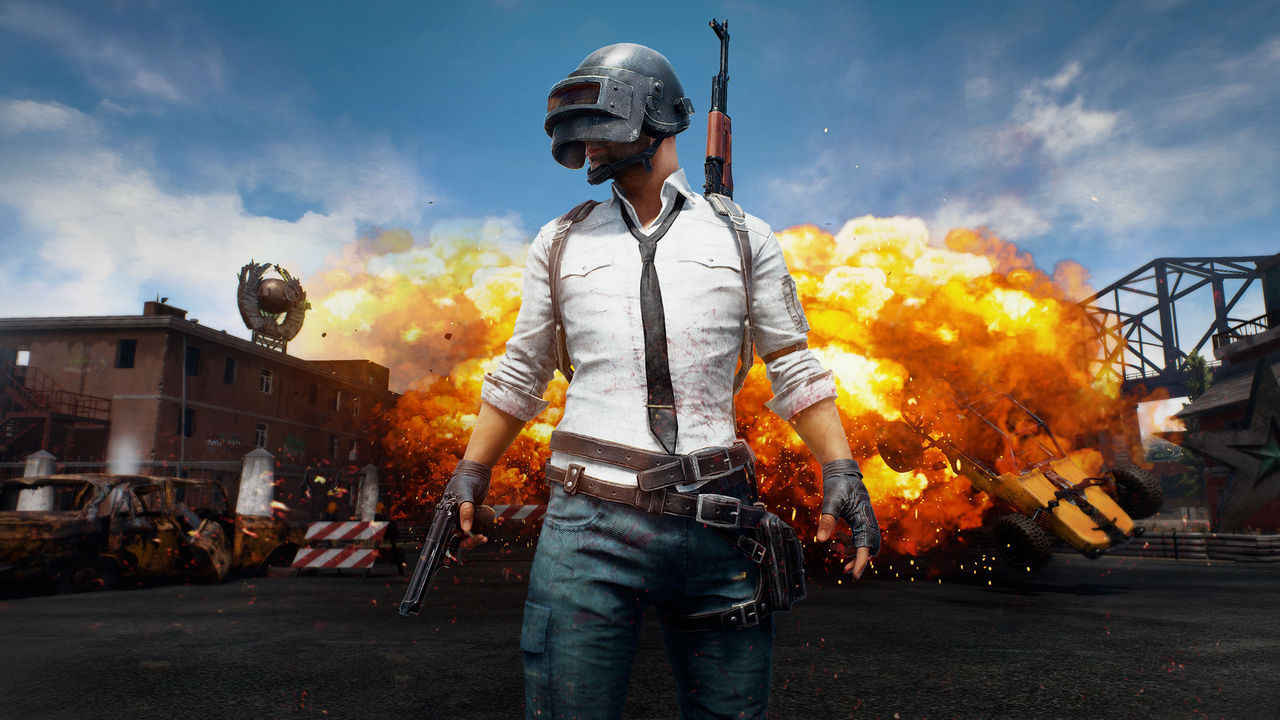