Pokémon GO filter by mistake some details of your event Christmas

Google Play would have filtering, in its subsidiary taiwanese, the first details for the expected event Christmas Pokémon GO. While we already knew to be held form official, we now know more information. Yes, Pikachu released a new hat of santa Claus, but new Pokémon will appear, and species previously unreported to date.

Delibird and up to 10 types unpublished

In a moment in which many players complain about the ratio of appearance of the Pokémon, the details filtered speak of the arrival of Delibird, the Pokémon star of ice-type of this special update, as well as the incorporation of a number of species that were previously unknown. 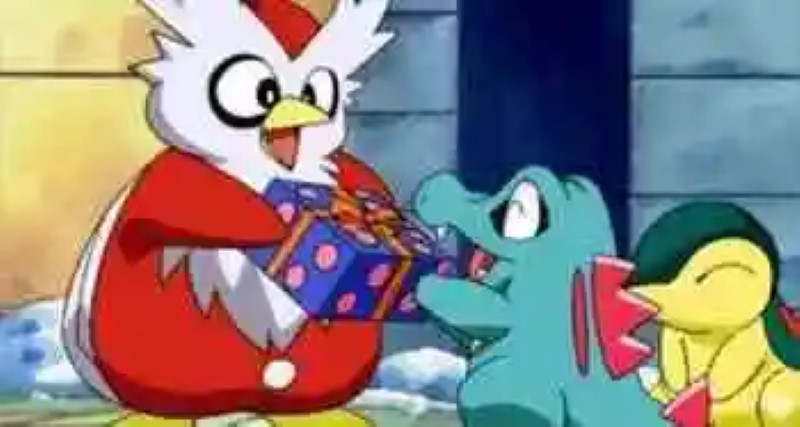 Delibird will be the star of this event

This would confirm the theory of some dataminers were able to observe parts of the code of the video game, and who spoke of the up to 20 types of monsters-of-pocket in preparation. The Pokemon chosen would be, in their majority, the water type or ice-type. We remind you that today the game has been updated on iOS to support the augmented reality special.

Pokémon on the streets 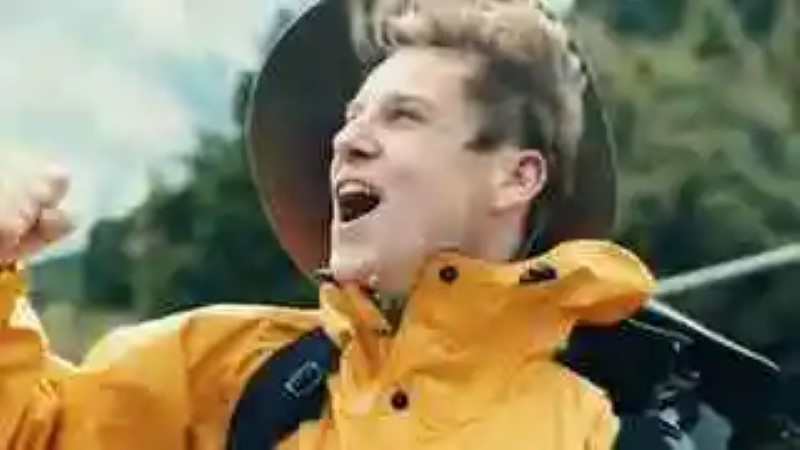 Pokémon GO since is available on iOS and Android for free, although it contains micropayments. It is a game that allows users to capture their favorite creatures, while strolling around your city. We recommend that you consult our guide to give everything in your path to become a Pokémon Master. 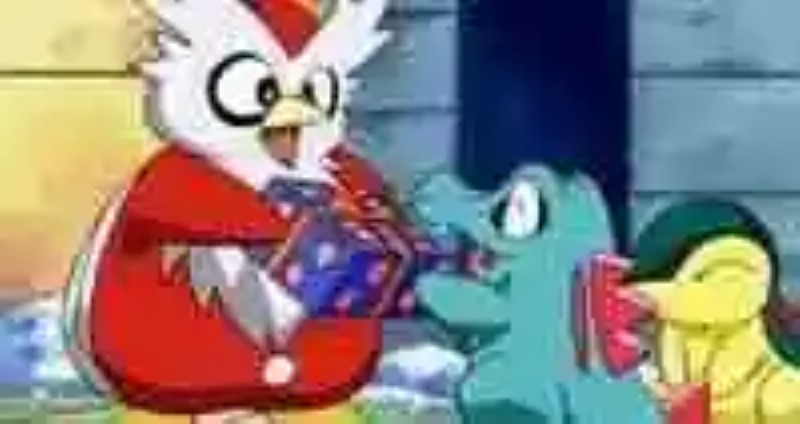