The official account presents potential challenges for the next few days via a few mysterious images.

The Team Rocket will continue to invade Pokémon GO. After its landing in July, the criminal organization has been making mischief in the video game, and it seems to be that, after recent discoveries of the Professor Willow, will continue to do so but on a much larger scale. The official account of Pokémon GO on Twitter showed us, through some strange interference, the emergence of new leaders or characters of Team Rocket.

Professor Willow has started to recover files from the corrupted folder, and he’s uncovered these images. One of the photos is still being restored… pic.twitter.com/JErFS24HZu— Pokémon GO (@PokemonGoApp) September 30, 2019

Although these corrupted data could be a reference to the Rotom, the Pokémon of the 4th generation, they are also indicative of the arrival of some new enemies of the group, in part due to its design so distinctive and away from the minions that have been popping up in the app during the last few months.

The video game, remember, is getting ready to change the combat system. Does it coincide with one of the months of greatest success for the video game after collect 176 million dollars last August. 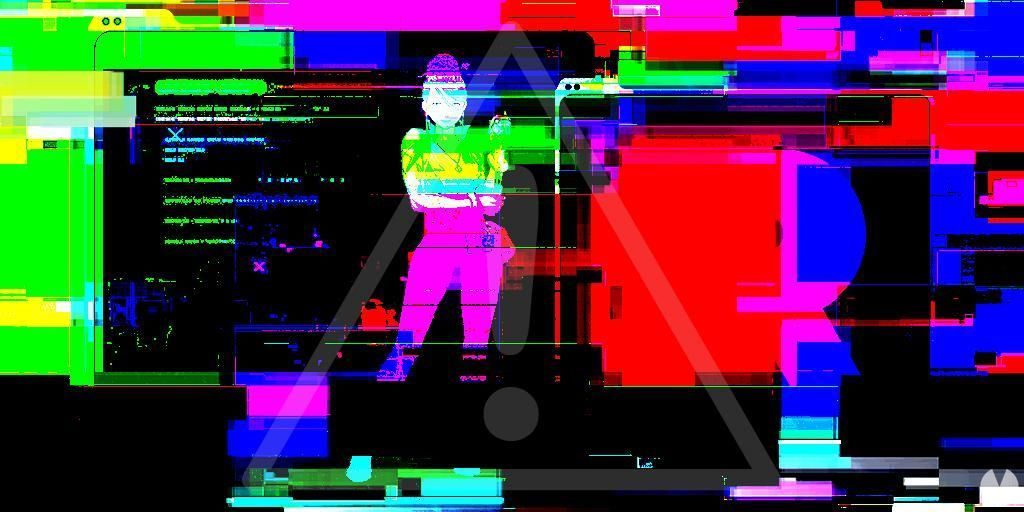 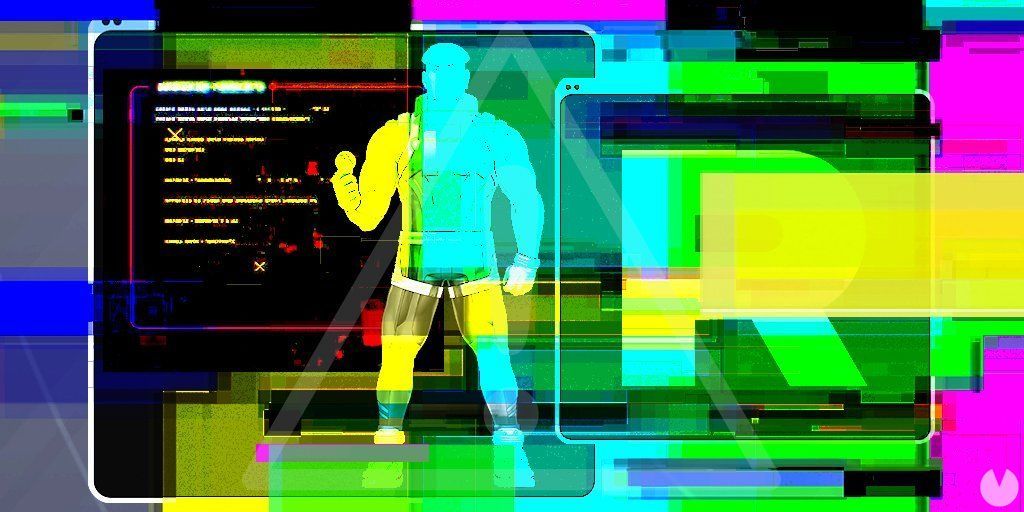 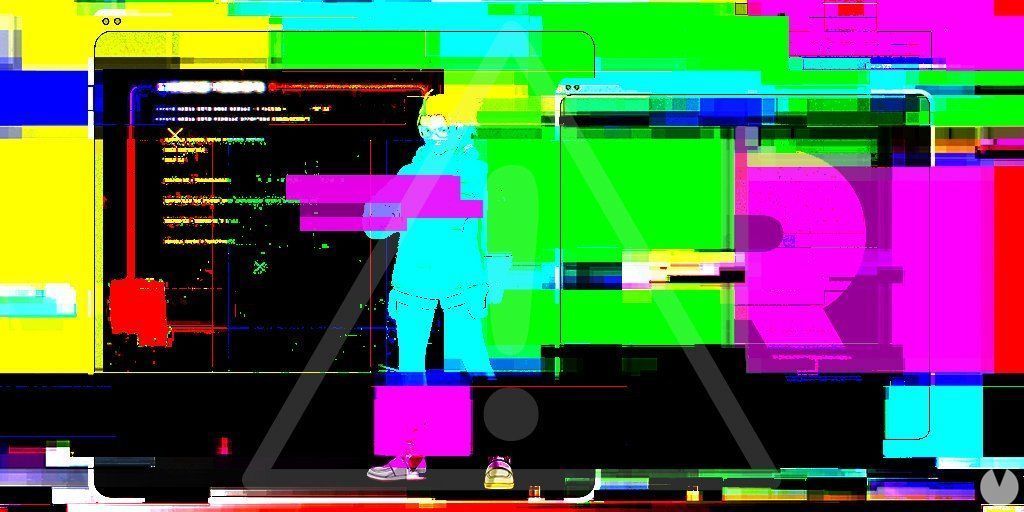