Pokémon Masters detailing their new products for November and December

The title for mobile DeNA detailed in a new letter from the producers of the news to be released during the months of November and December.

Pokemon Masters is getting these days news as DeNA, the parent of the title, had promised. The producers Yu Sasaki and Tetsuya Iguchi have presented a new message to the community of players announcing the updates that will come soon during the month of November and December. The game received very little new chapters of history, as well as a special event related to Catleya.

The Pokémon Masters production team has shared a new message detailing upcoming content planned for December. Check it out here, and share your thoughts with us: https://t.co/Mu40lUq0yE pic.twitter.com/hHDkyuMJEC— Pokémon Masters (@PokemonMasters) November 8, 2019

in Addition to the above-mentioned chapters that have been added to the main story of the game, and an event led by the trainer, Catleya, Sasaki and Iguchi are communicated to us in his letter to the news that will receive the greatest Pokémon Masters in November. These changes and adjustments will be allocated to enhance the content of the game and the rewards that we will receive for completing objectives. There are also plans for an event ‘rally’ which will award items and gems.

Between the settings and enhancements of November we find:

The plans for the event of ‘rally’ that will happen middle of the month also include:

To begin December will come with the novelty of a new type of event that will debut in the game, related to a trainer who uses a legendary Pokémon. In general, December will be a month focused on general improvements of the game that will benefit the coaches, as well as balance in the design battles to provide an experience more fluent.

in Addition, in December, will improve the following aspects:

The plans don’t end there, because to Dene as works on the updates of January and February 2020, that will improve and will adjust the difficulty of the challenges to FORMER and added a new mode called “Battle Town”. Finally, the producers wish to thank the support and feedback received by the community of Pokemon Masters. 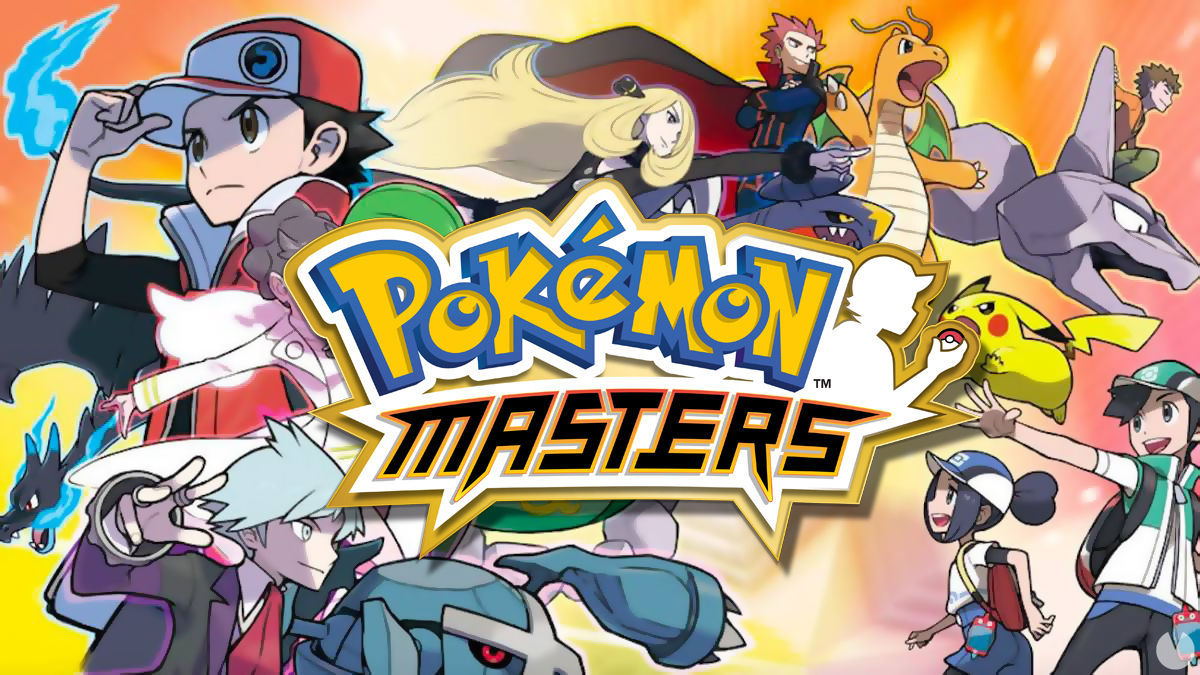