Pokémon Sun and Moon show in the video to the Pokémon, ‘shiny’ Tapu Koko

Pokémon Sun and Moon show in the video to the Pokémon, ‘shiny’ Tapu Koko
Its global distribution began yesterday.Today, I mentioned the release of version shiny of Tapu Koko, that has start...

Today, I mentioned the release of version shiny of Tapu Koko, that has started its worldwide distribution in Pokemon Sun / Moon through Nintendo Network being available until the 14th of August. Now is The Pokémon Company which distributes a trailer showing us its benefits and virtues.

► Here is the trailer end of ‘Star Wars: The last jedi’ and it is awesome two months for the premiere, here we have t...
► Turns your Android phone into an iPhone with this launcher One of the advantages of Android is tha...
► Fates Fire Emblem shows us his third way in a new trailer Will be available as downloadable content ... 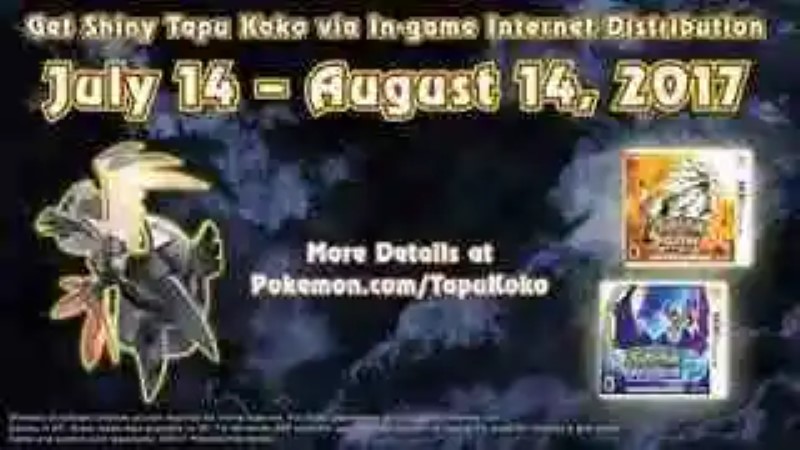 How to get it

It is the guardian spirit of Melemele, one of the islands of the region of Alola, that players visit in Pokémon Sun / Moon. To achieve this, players simply have to select the option from the Mystery Gift in the menu of the game and choose to receive the gift via the Internet. Then, you simply have to pick up your Tapu Koko shiny of the dealer’s hand in any Pokémon Center.

A Pokémon impossible to achieve 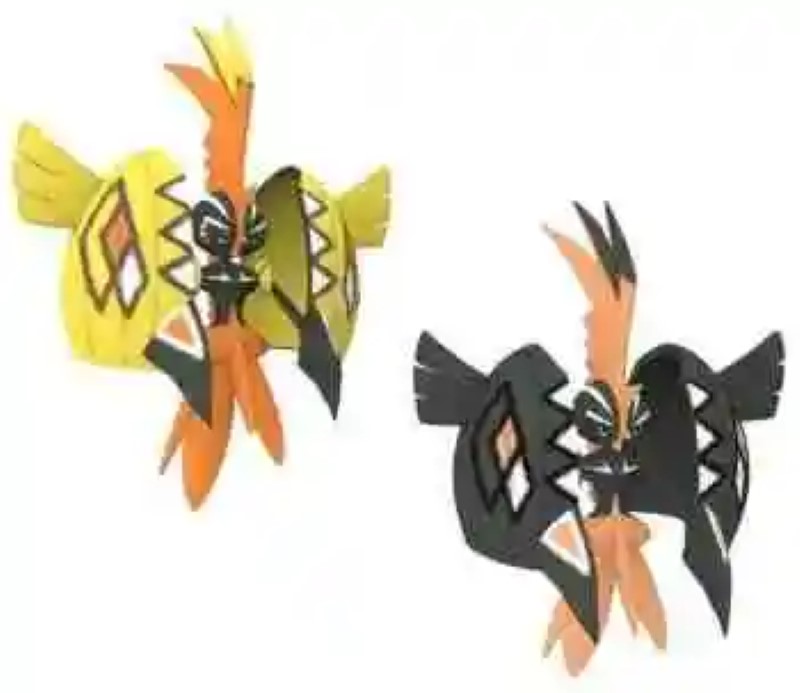 apparently, version shiny of Tapu Koko can not be found in the wild areas of the game, so this is the only legitimate way that coaches do with this version of the creature. The Pokémon who will receive the players is available at level 60, and comes equipped with an Electric Seed, that increases the defense of Tapu Koko. In turn, the creature also comes with the following moves learned:

Recently, Nintendo also gave the players of Pokémon Sun / Moon a series of Megapiedras to be able to megaevolucionar to their favorite creatures. To help you walk through the region’s wild and mysterious of Alola, we invite you to refer to our guide of Pokémon Sun / Moon in the following link. 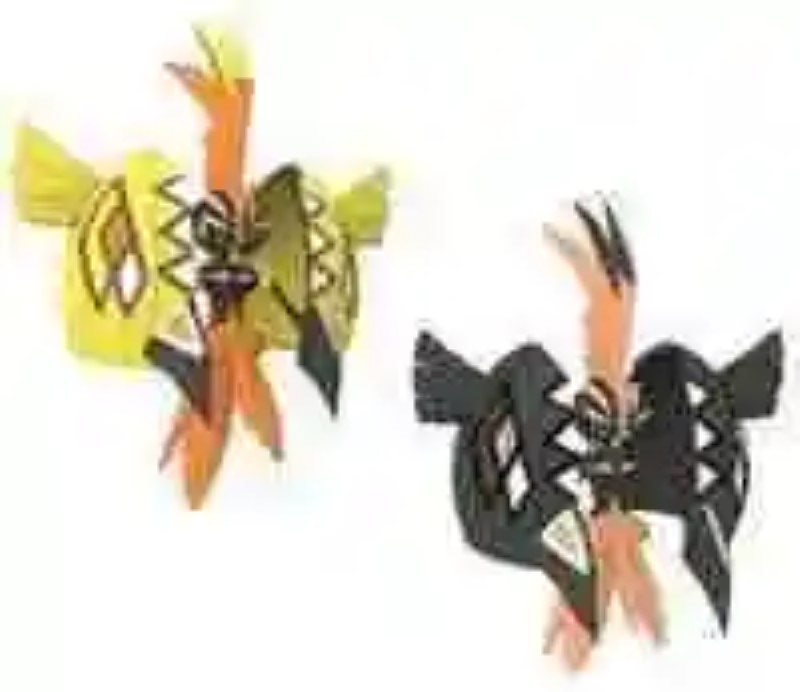 Smartee Feel and Smartee Stamina, two new smartwatches with sporty design and water-resistance
Despite the fact that it is the large brands which dominate the adverti...
Announced the game struggles melee Boreal Blade for the Nintendo Switch and PC
Frozenbyte, the authors of Trine, confirm that the game is already availab...
Exclusive bottles of wine aged in the space
An emerging company shipping 12 bottles of wine to the international space...
Apple announces the games most downloaded from 2017 in the App Store
The company offers the list of successes in paid games and free download.A...
Bibliography ►
Phoneia.com (July 14, 2017). Pokémon Sun and Moon show in the video to the Pokémon, ‘shiny’ Tapu Koko. Recovered from https://phoneia.com/en/pokemon-sun-and-moon-show-in-the-video-to-the-pokemon-shiny-tapu-koko/

This article was published by Phoneia, originally published in English and titled "Pokémon Sun and Moon show in the video to the Pokémon, ‘shiny’ Tapu Koko", along with 18986 other articles. It is an honor for me to have you visit me and read my other writings.
◄ Google Maps for Android helps you to avoid the rush hour alerting you of the best time to go to your destination
Gboard 6.4 adds the incognito mode from Android 6.0 Marsmallow to respect your privacy ►