Pokémon Sword and Shield, is also a victim of the review bombing

The phenomenon thrives with the new game from GAME FREAK after the controversy over its graphics, its quality playable or the elimination of a large number of Pokémon.

are already on sale. The long-awaited new generation of Pokémon, which arrives for the first time to Switch after experiments like Let’s Go! has come with controversy. Although as I discussed in our extensive analysis is a video game remarkable in spite of its shortcomings, many users have been taken very badly by certain aspects technical and playable and have decided against both titles, a new campaign of the phenomenon review bombing, which aims to reduce the note of a particular video game as a method of protest. Right now, in the well-known aggregator of notes Metacritic, does not reach the 3.5 medium after a few hours of opening scores.

In a world that increasingly wants information pieces shorter, and in which the numerical note premium over the text or the arguments, the phenomenon of review bombing is becoming more and more important. No matter whether it is justified or not, for many users it is the only truth, and the stimulus of seeing a note red on green -or the color that may be-serves to discourage future players or buyers or even to make it clear to the companies of their clear dissatisfaction. This method is used much by players and spectators, and titles such as Nintendo -with – or Sony, with the recent Death Stranding, what they have suffered in their meat. In the film, the all-powerful Disney are found in films such as the recent Captain Marvel, and Star Wars: The Last Jedi, forcing to generate the campaigns against him to fight it and avoid disaster box office or bad images in portals agredadores of reviews or scores.

Although it may not appear so, and has not deteriorated in recent years, the tactic of review bombing has led to entire companies to capitulate to protests or even to review releases, and video games in particular. However, as I mentioned in the case of the video game of Hideo Kojima or Platinum Games, many players were hiding in the complaints legitimate or logical to release their own attacks troll coordinated with other many and and download your own frustration, contributing his granite of sand digital to the console wars, or any battle typical of internet forums. Among the complaints that we found on Metacritic, stand out those related with the graphics or the removal of Pokémon Pokédex.

“What should have been a giant leap in hardware significantly more powerful it feels more like a simple port 3DS. The new features and improvements are too high a price, both literally and figuratively (the half of the Pokémon was, to begin with). Gamefreak continues disappointing, and Pokémon as a series begins to stand out as the black sheep among other sagas of Nintendo beloved in Switch,” explained a user. “Another title a little care and disappointing in the saga”, started another. What is certain is that, attacks trolls aside, the game has generated a campaign of complaints unusual, with formal complaints submitted to the very government of the united States.

With a few graphics, criticized, and an open world defending ourselves as one of the greatest innovations, Pokémon Sword and Shield, have not been spared from the controversy since last summer, when it was said that it would eliminate many Pokémon and prescindirían of movement Z or megaevoluciones. The criticisms and complaints have hunted GAME FREAK, who claim to have felt overwhelmed and sad by the reactions of some players. In any case, both titles are already available on Nintendo Switch, pretending to be one of the best-selling games of the current campaign of Christmas and to mark the path of the series in the future. If you want to know everything we recommend you our analysis and complete coverage of news, pictures, videos, and tips. 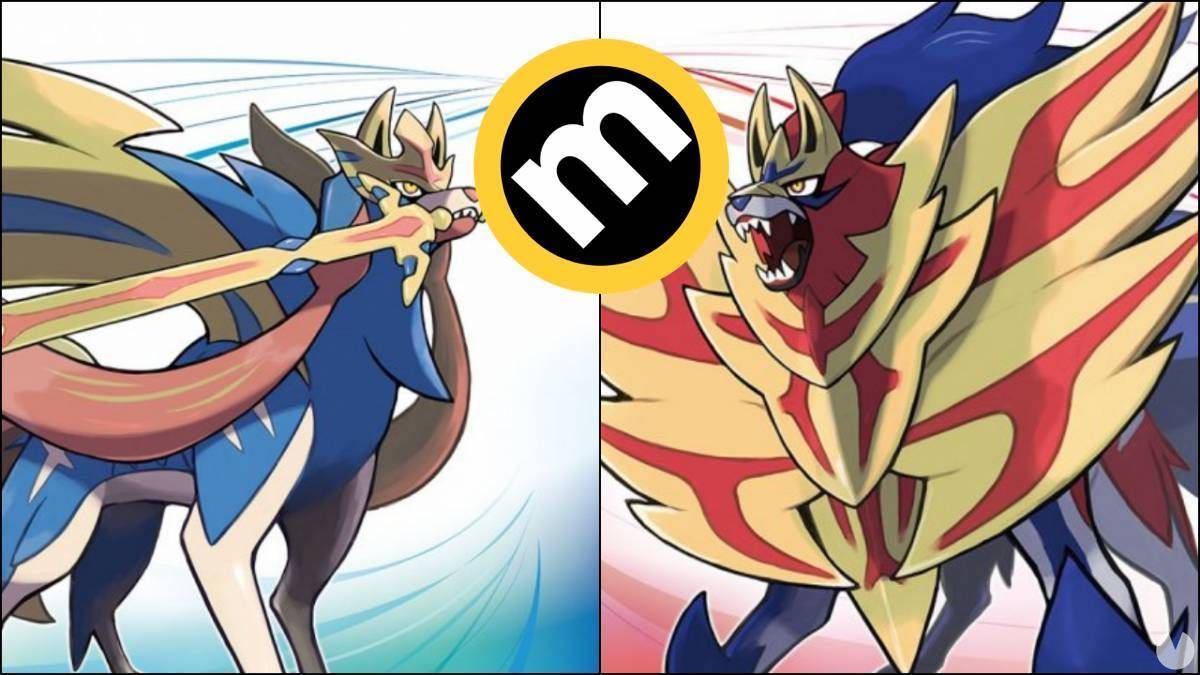