The video game GAME FREAK is a real commercial phenomenon that feeds and strengthens the already solid sales of the system of entertainment of Nintendo.

As every week, Famitsu, the prestigious japanese publisher, has offered the data of the consoles best-selling, as well as the games of the most commercially successful in the same country during the last seven days in Japan. Pokémon Sword and Shield have been successful all over the top. Video games of GAME FREAK and The Pokémon Company have placed a staggering global 1.364.544 units in Nintendo Switch, system, which is also the most sold of the week with 180.000 units.

Pokémon Sword and Shield, for Nintendo Switch have become the games most sold of the week in Japan, and premiered in the lists of winners with a total of 1.364.544 units. This is not a simple debut: we talk about the premiere of a video game more important in the history of Nintendo Switch. As I remarcábamos few hours ago, we talk about a number of drives includes physical drives, download cards, and the Double Pack with the two games, but not digital copies. With these data in hand, it becomes the best release of a Nintendo game Switch in Japan, beating the 1.23 million earned by Super Smash Bros. Ultimate and doubling the data Pokemon: Let’s Go last year.

In second place we find Death Stranding, which adds 37.382 units for the PlayStation 4, making the 223.291 copies on the Sony console. The other big premiere of the week corresponds to Star Wars Jedi: Fallen Order for the PlayStation 4 debut with 26.761 copies, entering in the fifth position of the list is japanese.

Pokémon and Nintendo Switch does not have a rival in Japan. The desktop machine and laptop, in its two versions -classic and Lite – has been put into the hands of the japanese consumers 180.316 machines. In spite of the pull of Death Stranding last week, PlayStation 4 back to numbers more normal, placing 8094 if we add the two models of the console, PlayStation 4 and PlayStation Pro. In the third place, turn to find the laptop Nintendo 3DS, which with all its versions and models, you get 1262 units. In the fourth place we ran into with the Xbox One, the desktop of Microsoft, which gets a total of 80 units by adding the two available models, Xbox One’s and Xbox One X. To close the top, and as it comes being usual in the weeks since, we have a PS Vita and its 20 units, numbers that predict the agonistic goodbye of the laptop 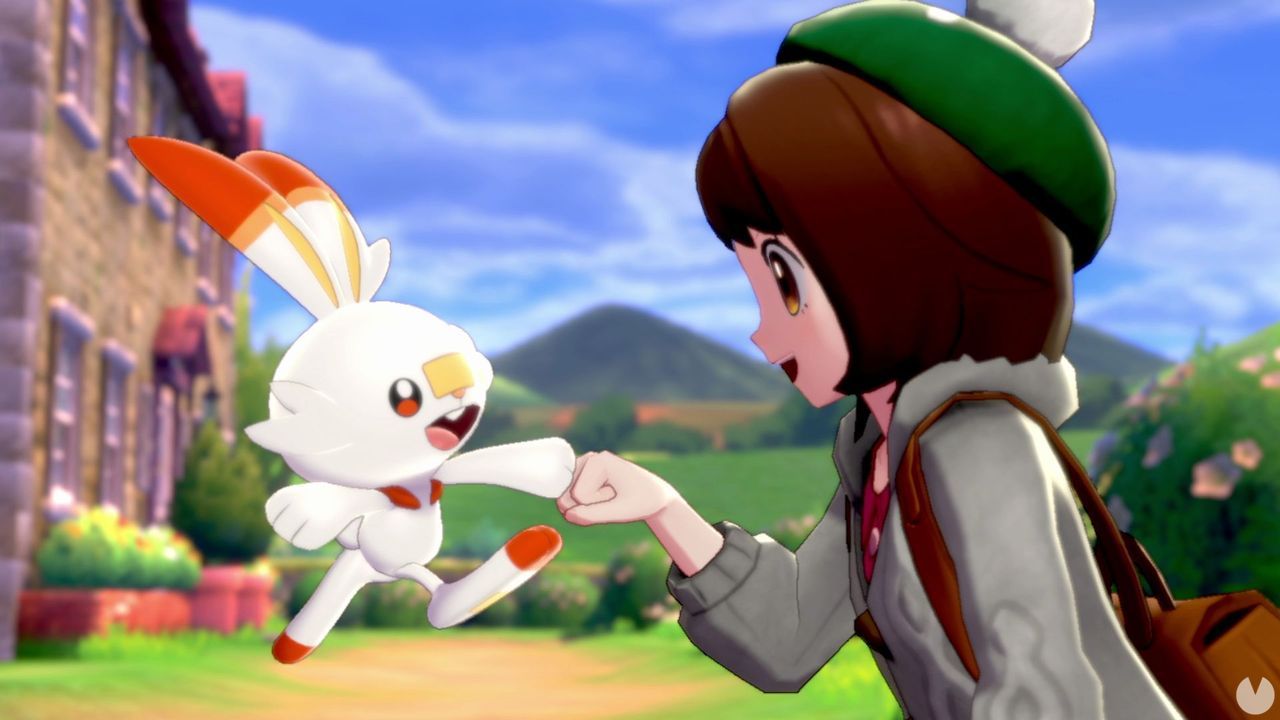