The unique creature you will have as a minimum of 28 variations, inspired by several types of ice cream.

Pokémon Sword and Shield will have at least 28 ‘flavors’ of Alcremie
The unique creature you will have as a minimum of 28 variations, inspired by several types of ice cream.recently we ...

recently we knew that the pokémon Alcremie, one of the new creatures that we’ll meet in Pokémon Sword and Shield, you would have multiple flavors, or, what is the same, multiple variations in color and graphic details. Now it has been indicated that there will be, as a minimum, 28 variations.

► Guild Wars 2: Heart of Thorns presents the Ventari, the new Legend class Returned . It will be one of the novelties of this ex...
► The Elder Scrolls: Legends shows the different races of Tamriel . Is the card game for iOS and PC Bethesda...
► Mass Effect Andromeda will offer HDR in all its versions It is confirmed on PC and also PS4 and Xbox ... 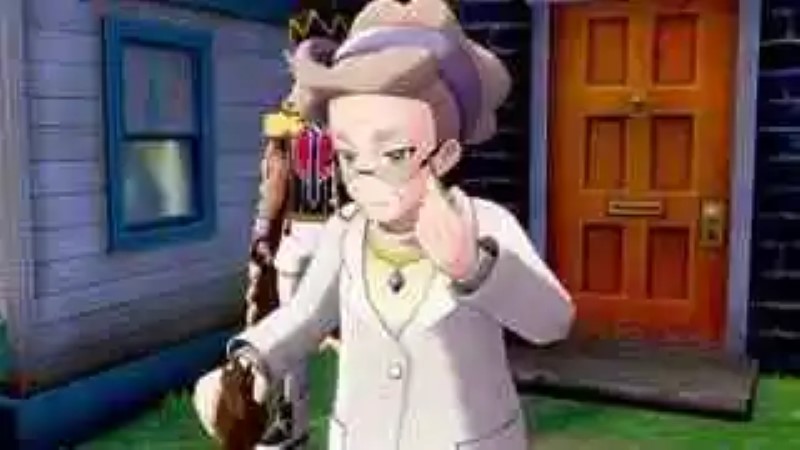 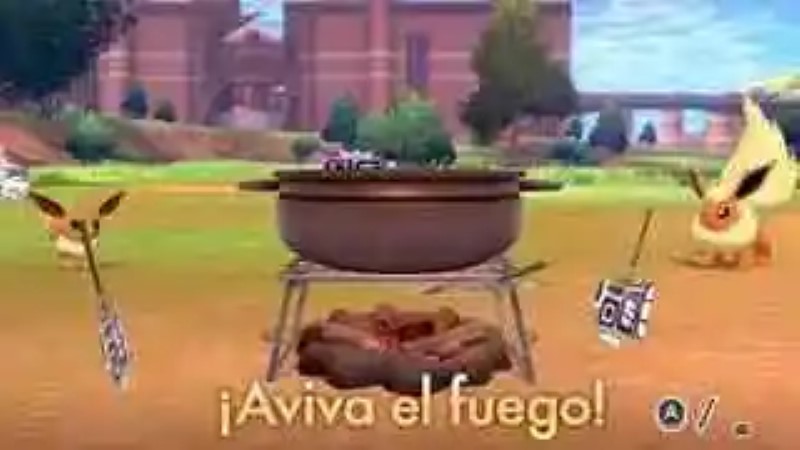 While in the recent presentation of Nintendo it is said that this new pokémon type-fairy and is inspired by the ice cream would have variations, did not indicate how many. While at first it was assumed that there would be a certain number variants (which will be called “flavours” in the case of this creature), the total number is much higher than previously thought and it has been confirmed that there will be at least 28 variants. 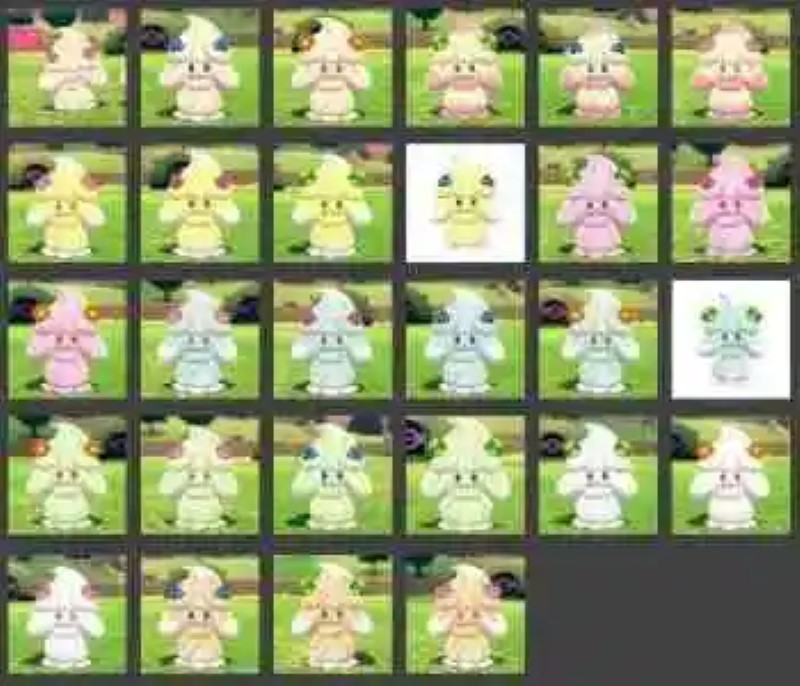 These changes include alterations of the colour (more yellow, white, pink, blue, brown and green, to where it has transcended to evoke and flavors as the vanilla, cream, strawberry, matcha or chocolate), and fruits decorating its head, such as strawberries or blackberries, as well as other kinds of decorations. 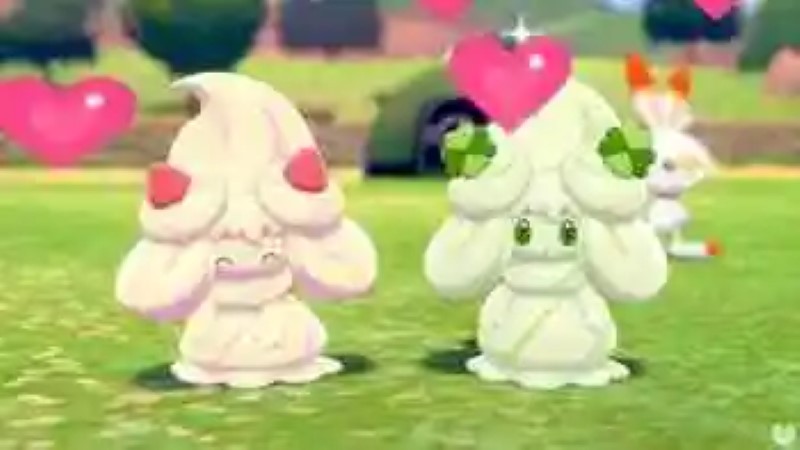 Link-1.1.1.26-Connect BlackBerry BlackBerry 10 auf Ihren PC zu Inhalt synchronisieren
BlackBerry Link ist die offizielle BlackBerry-Software an Ihr Gerät ansch...
Zopo also be in the MWC 2016, with Jorge Lorenzo and his new flagship the Speed ​​8
Gradually the pieces fit facing the Mobile World Congress 2016, whic...
Download the new keyboard Android 4.4 Nexus 5 Kit Kat
In other posts I have shared with you all the new applications Google u...
Avalanche of releases from Samsung at the IFA in Berlin
EFE / VIDEO: EP Samsung has filed more than a dozen products and services....
Bibliography ►
Phoneia.com (September 8, 2019). Pokémon Sword and Shield will have at least 28 ‘flavors’ of Alcremie. Recovered from https://phoneia.com/en/pokemon-sword-and-shield-will-have-at-least-28-flavors-of-alcremie/

This article was published by Phoneia, originally published in English and titled "Pokémon Sword and Shield will have at least 28 ‘flavors’ of Alcremie", along with 18989 other articles. It is an honor for me to have you visit me and read my other writings.
◄ Astral Chain gets a great debut in Spain with 13,000 units sold
We tried ‘Sand Balls’, the curious game of balls and grit that accumulates millions of downloads on Google Play ►