The character is shown in its first official images.

Bandai Namco introduces us to spike in a Jump Force with a new series of images of this video game that join the universes of sagas sleeve as Dragon Ball or One Piece. 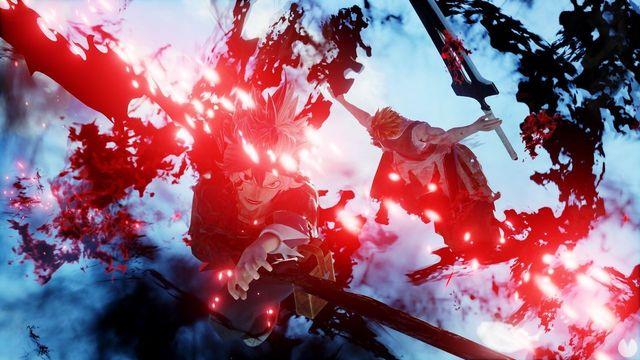 Horn comes, of course, of Black Cover, another of the sleeves that form part of the video game. The character will play using his two swords, an element that is extracted directly from their original series.

Jump Force will debut next January in all over the world. Thus, it will come to PC and consoles PlayStation 4 and Xbox One January 15th. 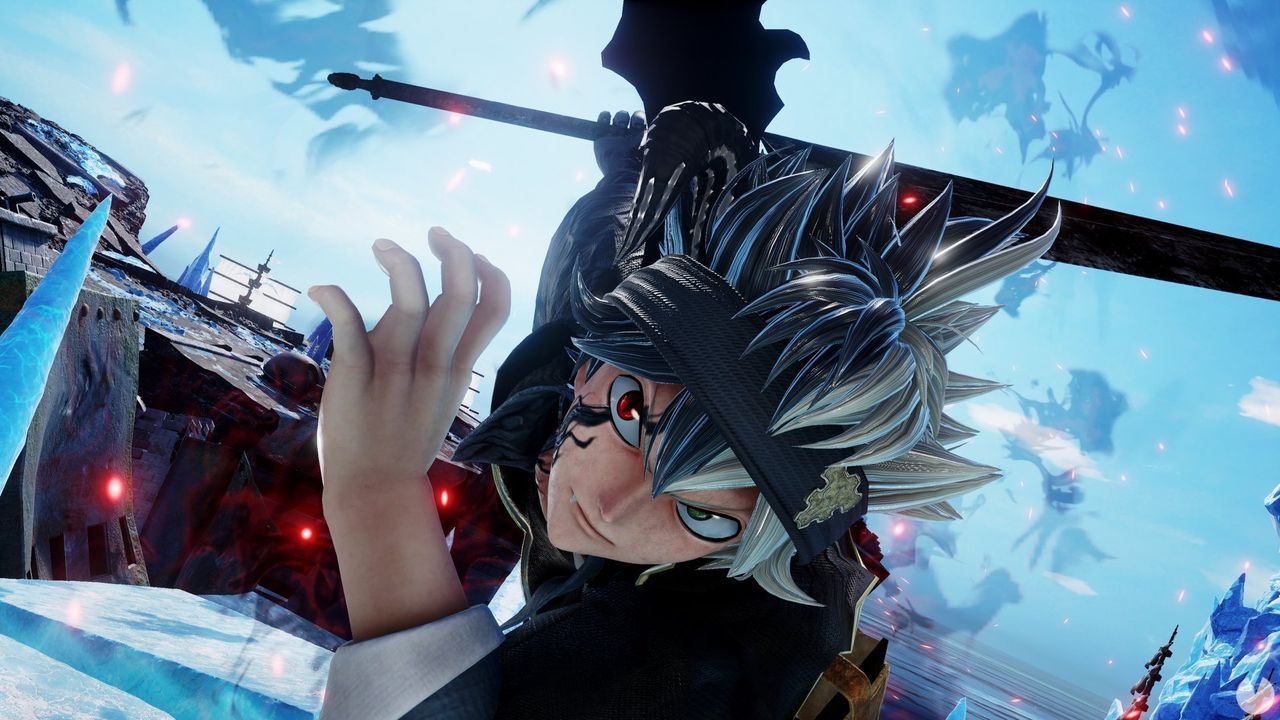 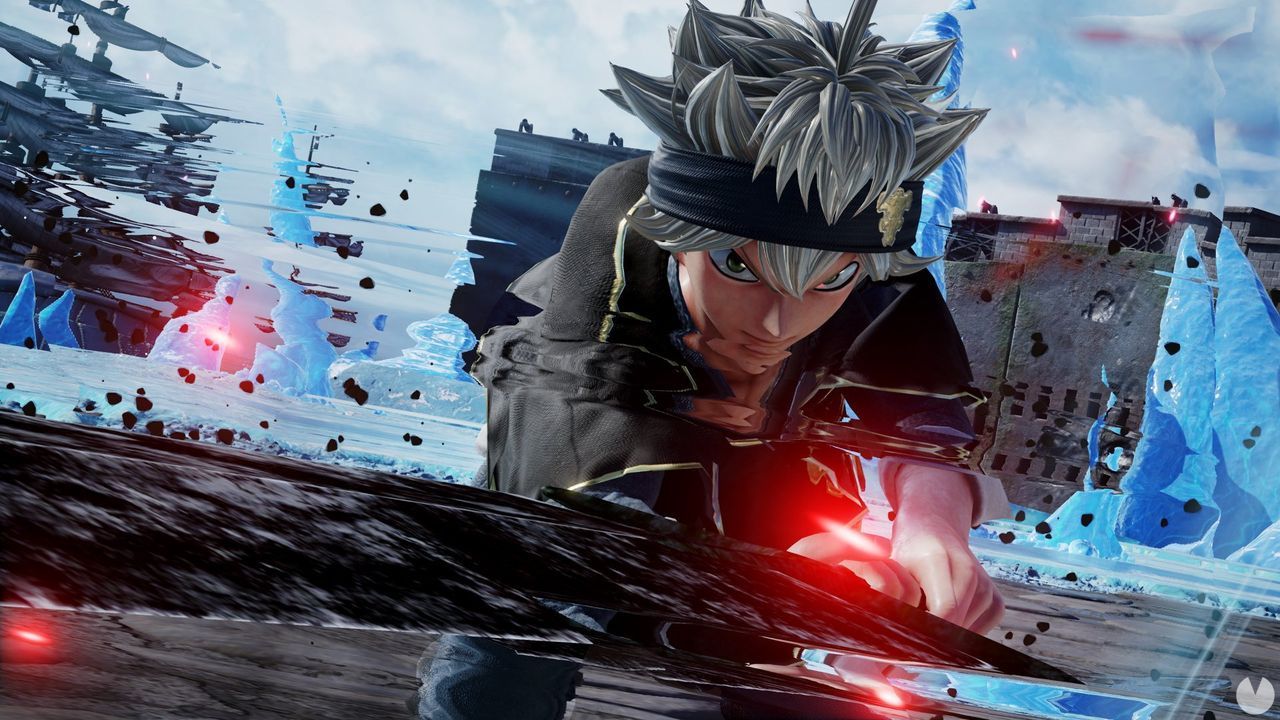 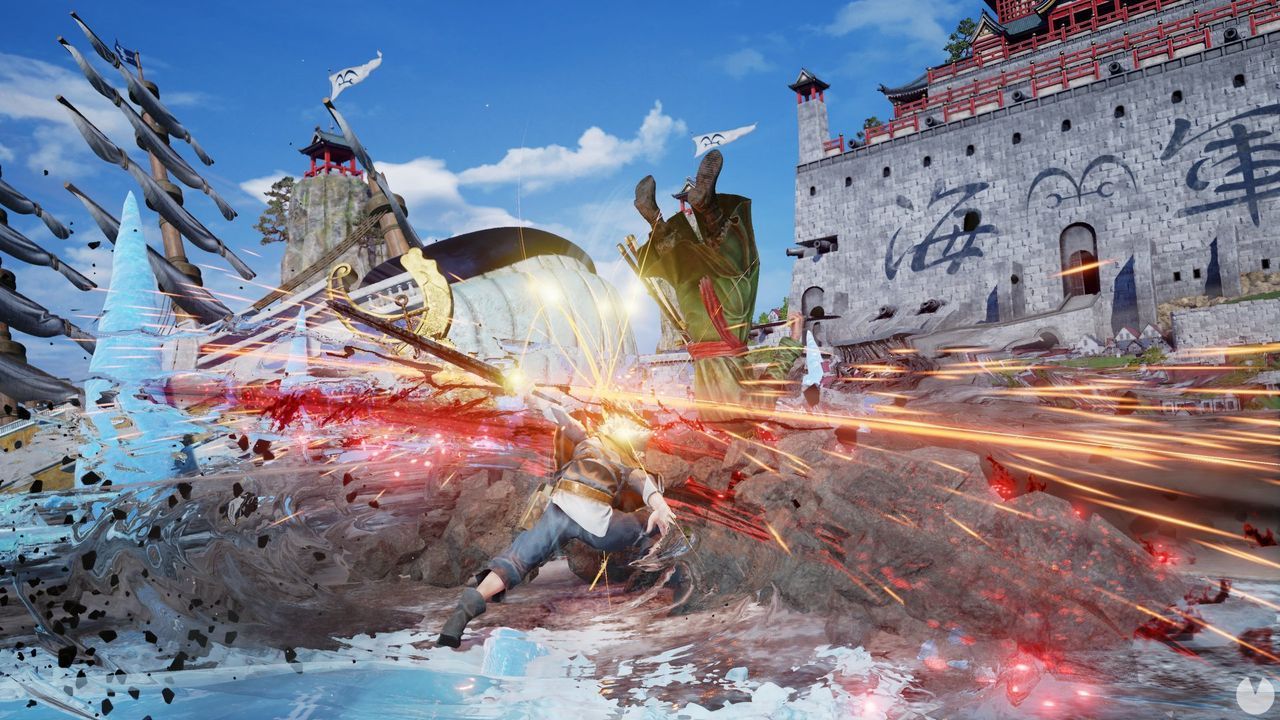 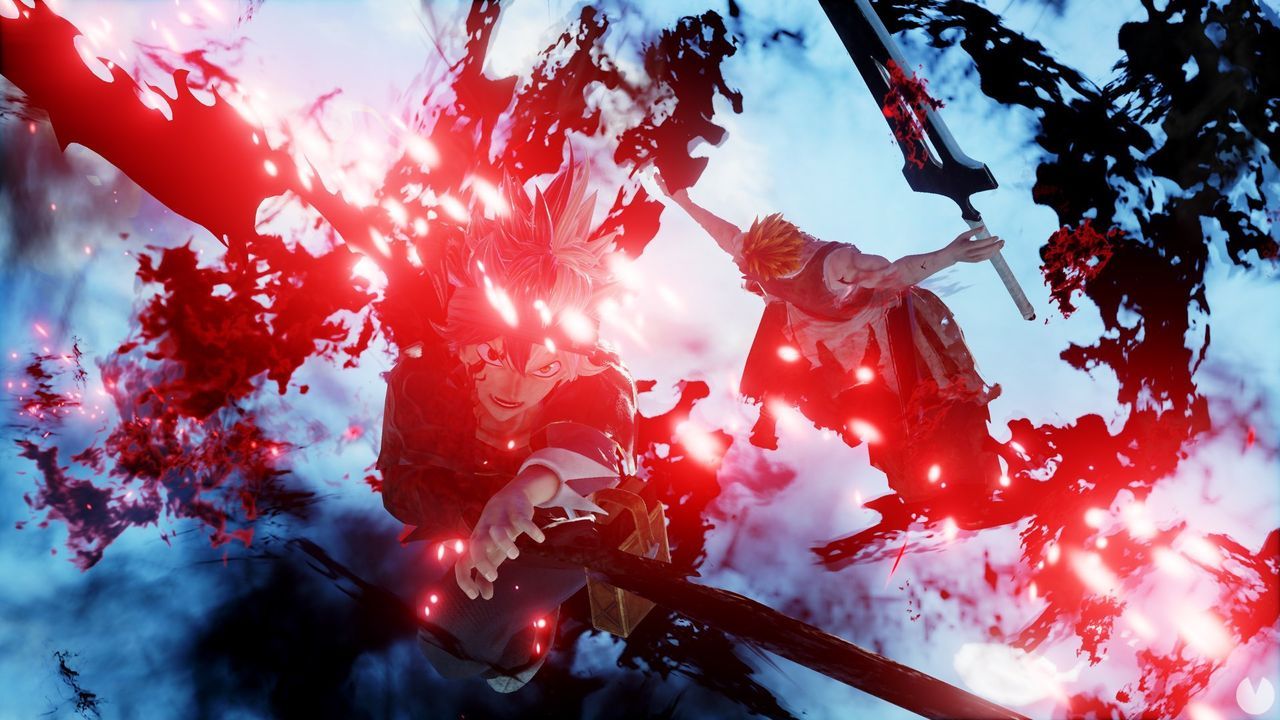