The heroes more colorful back Android. The company Nexon brings us to the new Power Rangers: RPG, a classic rpg in the style of many that we have already seen for mobile but with the always charismatic characters.

We have a title with 3D graphics where you can select to our ranger’s favorite and then put it together in teams of five against five in various arenas. Find daily quests and all sorts of powers, including drive a huge megazord.

The paragraph aesthetic drink of inspirations asian and it is very colorful, but the graphics are also of a high level. The enemies that we find may be of enormous sizes, filling up the whole screen of our mobile. 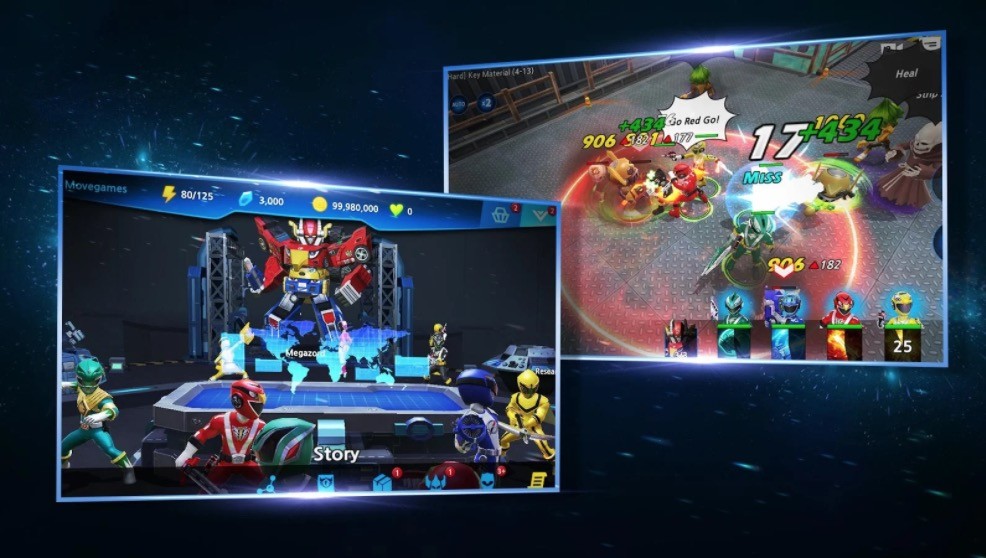 The game is free and incorporates a whole series of purchases within the application. You need nine items to unlock each character. At the beginning we started with three Power Rangers but after we go adding more.

The controls are also quite simple, as that like other games it has a auto mode where we’ll be moving alone from one mission to another and we will fight automatically. It is not as funny as the manual mode, but on many occasions it is more comfortable.

For the moment yes, the game is available on Android through Google Play but under the label of ‘unreleased’. Those who want to try it out you will have to wait or download the APK to try out the beta version.

Download WordPress Themes
Download WordPress Themes
Download Nulled WordPress Themes
Premium WordPress Themes Download
udemy course download free
download xiomi firmware
Download Premium WordPress Themes Free
free download udemy course
Power Rangers: RPG comes to Android in beta: a role-playing game with 3D graphics, very colorful
Novelty Google Maps: search reviews a place to find the information that you are interested in
Google Maps is becoming the benchmark to find reviews about any place on ...
Check and repair your Mac Terminal
With simple Terminal commands you can repair your Mac in minutes. ...
Astral Chain gets a great debut in Spain with 13,000 units sold
The game PlatinumGames has some excellent figures in its first week and Ni...
Google Exchange Service reaches the Play Store: You can now use Gmail with Microsoft Exchange ActiveSync
Makes a couple of weeks Google announced that its application Gmail I ...