‘Powerless’ could still molar despite its horrible pilot 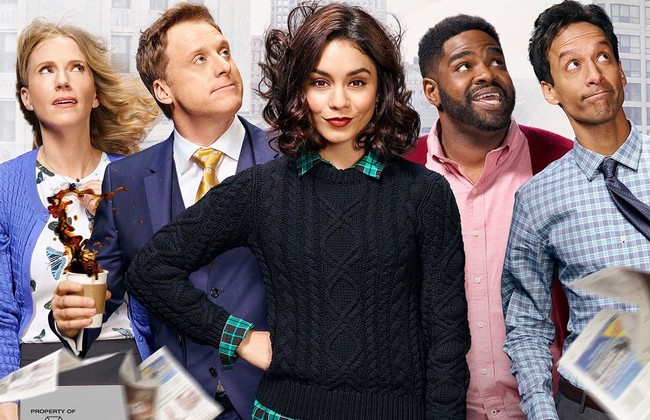 ‘Powerless’ is a series that caught my attention since it was a simple project, as the idea to see a comedy set in the DC universe sounded like the most stimulating. As expected, the thing continued and those who had the chance to watch the first episode speak very well of what had been done, but then came the drama with the departure of Ben Queen, creator and showrunner of the series, by the always-dreaded creative differences.

All this resulted in a radical change, desechándose the pilot to make another one in which the protagonists spent working in an insurance company specialized in dealing in a world full of people with superpowers to a company of Bruce Wayne input in the design of products for people to cope better with the existence of these beings with special abilities. Something like this could molar even though a pilot so horrible as the ‘Powerless’.

A pilot in which nothing works 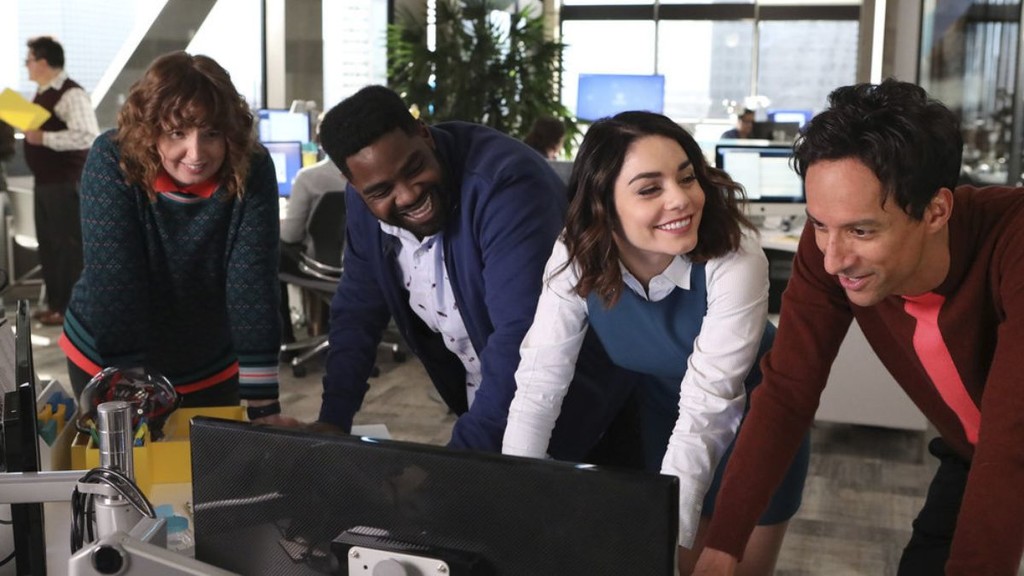 hardly speak, but the only thing that is really worth of the first episode of ‘Powerless’ is his sympathetic opening, where it captures perfectly what should be the spirit of the series. Beyond that, we find a multitude of flaws that make it a disappointment even greater than that which I had this week with ‘Santa Clarita Diet’. The first and essential is that you simply has not had the slightest grace.

I Think of the gags from the first episode of ‘Powerless’ and I find it hard to believe that you think that they could have grace. It is a crossing of the notes generic on a universe teeming with possibilities with the fact that the scenario they create, it is true that it lends itself to a greater development than initially planned, is exposed in such a way that you just resulting desperate. 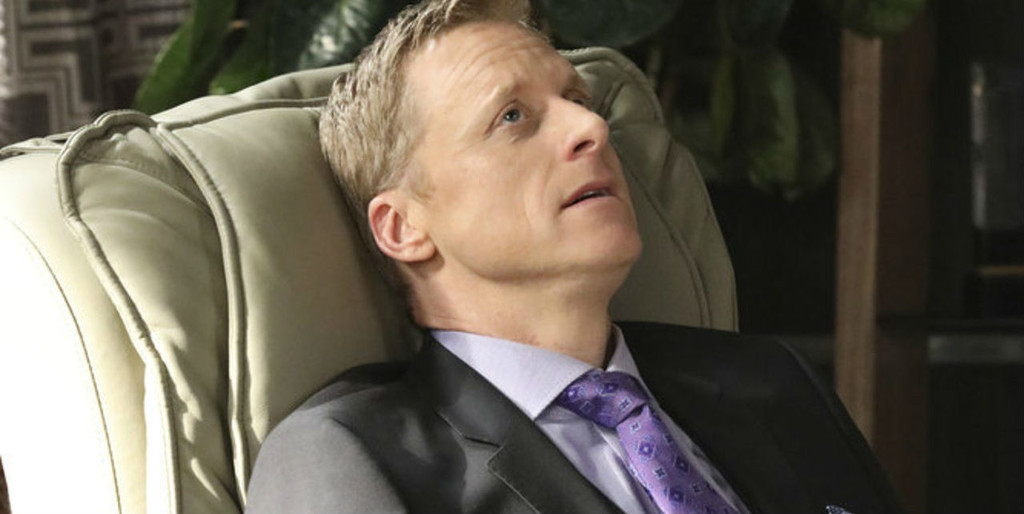 so soon, did you really were necessary many mentions to Batman? We already know that the character of Alan Tudyk is his cousin, but there is a obsession to link the series to the characters really popular in DC instead of taking advantage to those who actually have access with freedom. The home even had a certain logic to define the protagonist, but beyond that has not been exploited at all what precisely is the most peculiar of the series.

we Pass then to the protagonists of the series, where there has been a tendency to ignore risks, laying hold of certain traits of the characters of countless sitcoms, drop it there and expect it to work. The only thing salvageable is the pitch forward, which is that of Vanessa Hudgens, but the rest-and to some extent it also – just give me equal and therefore interchangeable, or directly to me fall ill, but not in a positive way -I think I would never Tudyk I had been upset until now-

‘Powerless’, do you really deserve another chance? 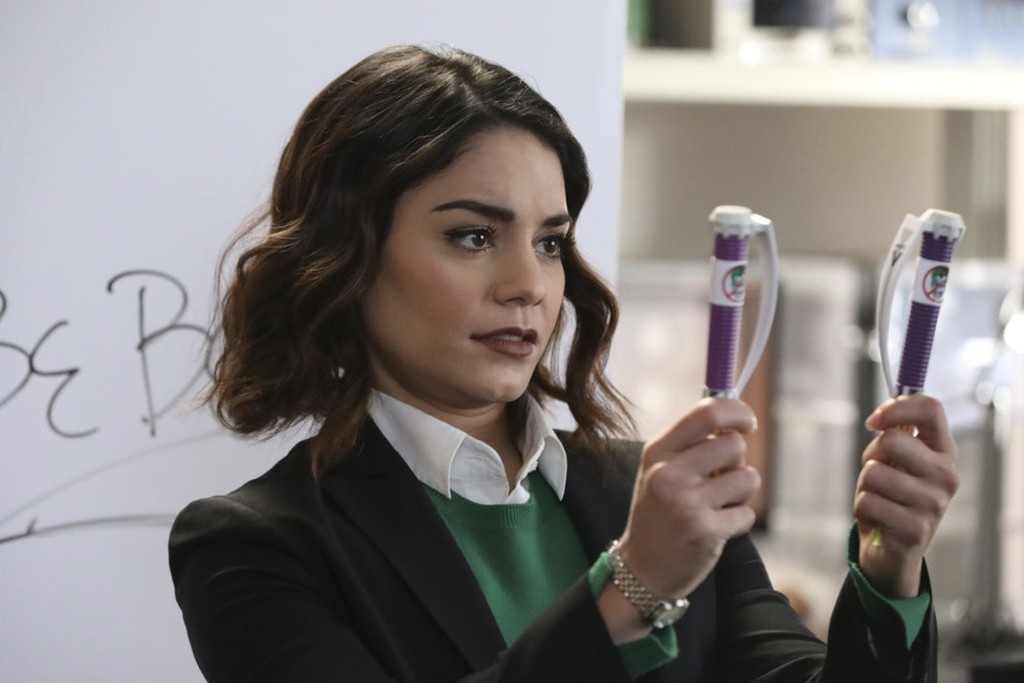 Take the hand of the resource that you simply can’t make it worse to be optimistic for their future, I find it quite sad, already, there is never any guarantee that such improvement will occur or that it will be large enough that the frustration follow there for the lack of creative impetus to be the great series that is hidden there, this being the last, the great key of all.

I Think in the pilot, ‘Powerless’ and only see flaws more or less pronounced, but it is also true that what have been presented in such a way that there was a sense of urgency that has limited the characters to be a gregarious history. The big question now is to see if they are going to bet for the invention of the week, something that may work to a certain extent -to go by defining little by little all the characters prominent beyond the stereotype they are now-but that has a roof quite limited.

In my case I don’t expect a miracle overnight, but what I consider to be essential is that they know to be with the appropriate key for your humor -it never ceases to be a child of ‘Better off Ted’-, though still a bit generic -we are in a network – you know at least play their own characteristics. If there is to use superheroes and supervillanos a bit of mumbo-jumbo, so be it. Without them, what is really special ‘Powerless’?

That is the basis on which the remainder could go to more, even without the need of changing too, but in his first episode we have done so bad that I do not blame those who run away without looking back. I still am going to give the benefit of the doubt, that would not be the first sitcom that begins with the foot changed and then ends up finding his place shortly after. I am not very optimistic about it, yes.

In Go Tele! | The header comiquera of ‘Powerless’, the image of the week

'Powerless', trailer for a very different view of the stories of superheroes of DC

–
The news ‘Powerless’ could still molar despite its horrible pilot was originally published in Go Tele by Mikel Zorrilla .