‘Predator’: the lieutenant Ripley was about to appear at the end 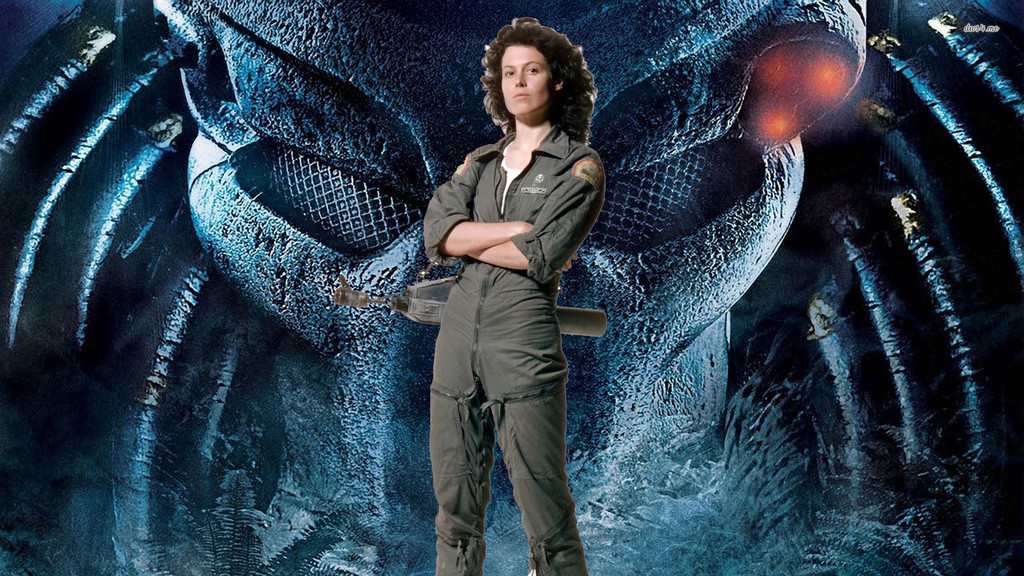 Love it or hate it. There is No middle ground to position themselves in front of ‘Predator’; the latest installment of the franchise that kicked off in 1987 from the hand of John McTiernan and Shane Black has been rescued with a revival ochenteno that, for what I’m going to cheat, I was captivated by almost completely.

even Though his sense of humor or the excessive role of the human to the detriment of the alien that gives title to the film have been heavily criticised, the main element of controversy surrounding the ‘Predator’ has been, probably, a reshoots and a few snips in the editing room that resulted in a third act, a somewhat abrupt and decaffeinated.

beyond the conclusion that he came to the cinemas, we have been aware of the existence of a original end in the recovered Dutch, the character played by Arnold Schwarzenegger in the original tape, it was about to materialize. But today, thanks to the artist for VFX, Yuri Everson, we have discovered another end with a cameo even more spectacular —and unexpected—.

We shot 3 different endings for #thepredator, all variations of “Predator Killer”. This unused ending was Predator Killer Ripley wearing the breather mask we created for the film. You can see her name tag there on her costume. Breanna Watkins played Ripley under the mask instead of Sigourney Weaver. The moving “fingers” and “tail” were deemed too facehugger-like on the day and were cut and removed by someone… Sorry @jon_k_miller who headed up making the breather mask for us @thestudioadi with @saratheterra @ape5150 Zac Teller and Lord Garth but they made me do it Michael Diner and his amazing Vancouver crew made the pod. All in no time flat. More #bts to follow… #flashbackfriday #avpgalaxy

According to published Everson in your account of Instagram, they filmed three alternative endings of ‘Predator’ that revolved around the “Predator Killer”. Well, one of them, sadly discarded, made act of presence the very lieutenant Ellen Ripley, whose face was hidden by a respirator at Weyland Industries who remembers quite obviously a facehugger —as you can see on these—lines.

I don’t know how exactly unify the mythology of ‘Alien‘ and ‘Predator’ again with this closing, much less how they will play with the continuity of the saga starring Ripley, but end up with a cliffhanger of these dimensions would have been a perfect finale for the reviled ‘Predator’ from Shane Black.

'Predator' launches a brutal trailer: the hunters more lethal of the universe return to Earth

'The Predator' is going to be a feast for the fans: the Busey confirmed as a bridge with 'Predator 2'

–
The news ‘Predator’: lieutenant Ripley was about to appear at the end was originally published in Espinof by Victor Lopez G. .

‘Predator’: the lieutenant Ripley was about to appear at the end
Source: english
December 30, 2018